Learn more about life in Nunavut, the largest and most northern of the Canadian territories and provinces and largest geopolitical sub-division in North America.

One of the colder regions in Canada, Nunavut is the largest and most northern of the Canadian territories. It is also the newest, only separated from the Northwest Territories on April 1, 1999. As the largest geopolitical sub-division in North America with an area of 2.093 million km² and a population of just over 30 000 people, Nunavut is one of the most remote, and sparsely populated regions in the world. The capital city of Iqaluit, on Baffin Island, is situated at the eastern point of the territory. Here's all you need to know about life in Nunavut.

Nunavut is a unique territory in that it is the only area in Canada not connected to the rest of the country by any highways. The weather station known as Alert is the northernmost place on earth, only 508 miles from the North Pole.

The climate is Arctic and Polar, meaning continuous ice, snow, and freezing temperatures. Even in summer, in the extreme south, the temperatures seldom exceed 15c. Lows in winter can reach -27c, and colder.

Cost of living in Nunavut 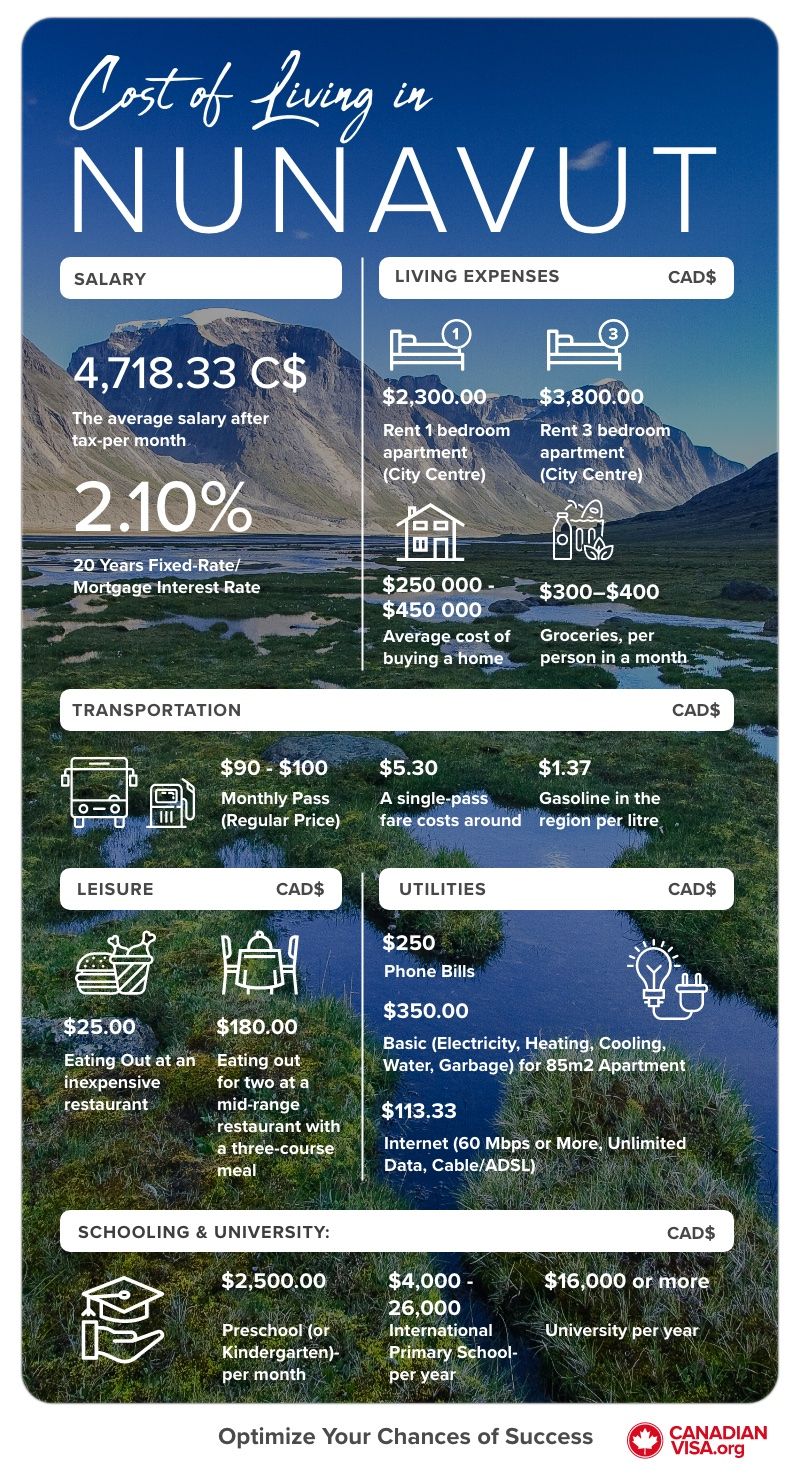 Nunavut is extremely isolated and due to this, some basic costs can be rather high. The cost of materials and labor is also higher, and this, combined with the extreme weather conditions can be a large deterrent for people choosing to live in this part of Canada. In comparison, however, the minimum wage of $16 is the highest in the country. The government in the province ensures that their residents are well taken care of with subsidies and the lowering of some essential produce items costs.

The economy consists of activity in the mining, gas, mineral exploration, and tourism industries. There are believed to be significant oil and coal deposits in the northern parts of Nunavut, all of which are being explored. The majority of the population is self-sufficient. 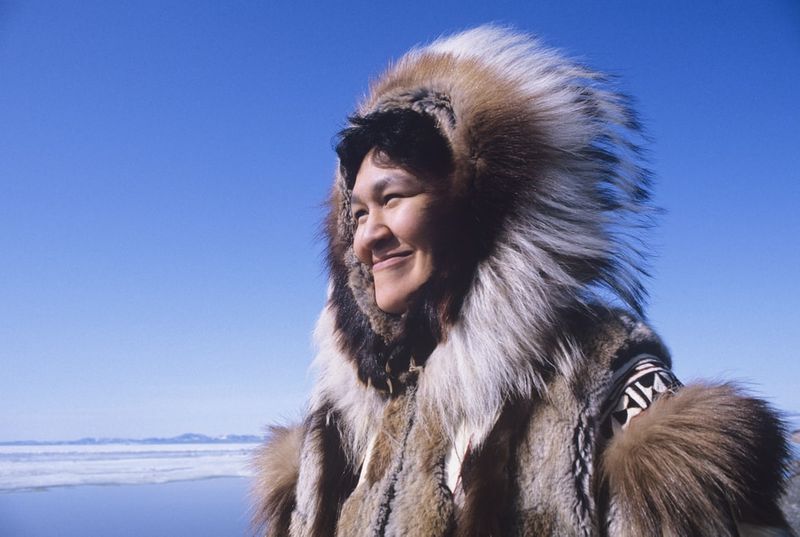 The population of Nunavut is 60% Inuit with Inuit, English, and French as official languages. Close to 7000 people live in the provincial capital, with the rest of the population sparsely distributed throughout the smaller towns of Arviat, Rankin Inlet, and Baker Lake.

Over 90% of the population follow the Protestant and Catholic faiths. Nunavut is an incredibly diverse province, offering a unique and small-town way of life to residents and newcomers.

Nunavut has only one college, the Nunavut Arctic College, which offers a very limited range of degrees. Primary and Secondary education is well-equipped in only two areas of the province; the Qikiqtani Region and Kitikmeot. 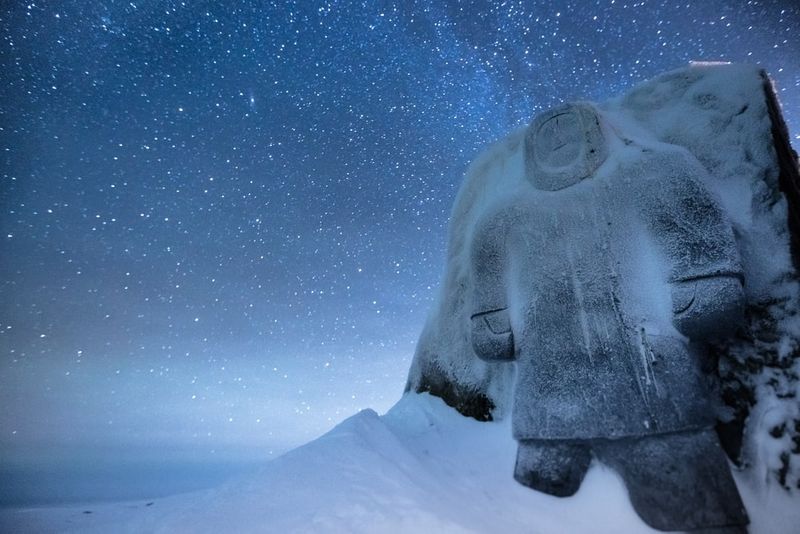 Beautifully isolated, Nunavut has many parks and wildlife sanctuaries offering possible sightings of polar bears, walruses, and beluga whales. Camping, hiking, and some other outdoor activities are also possible for those prepared for a rugged vacation.

Ready to start a new life in Nunavut, Canada? Let our professional immigration consultants help you.