Immigrate to Canada from India through one of over 70 Canadian immigration programs and create a better life for you and your family.

Immigrate to Canada from India 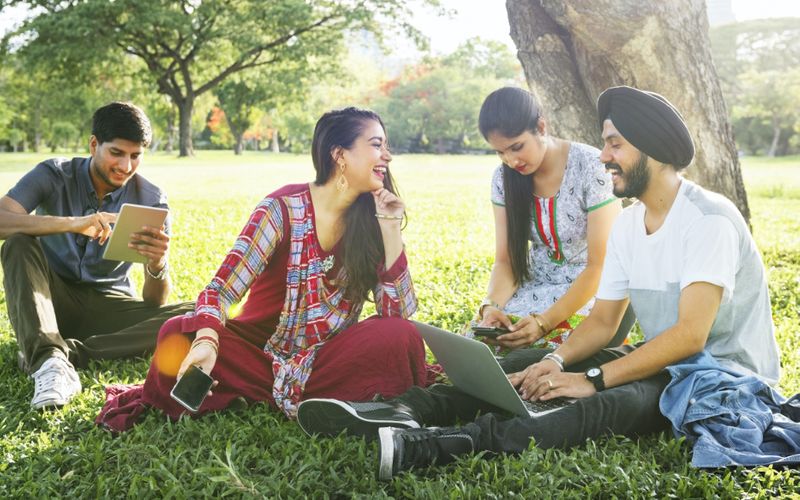 In 2017, India became Canada’s most valuable resource in terms of skilled and educated people. Since then, year on year, the majority of immigrants arriving in Canada are from India. We are in a strange but unique position in Canada. We have one of the most open immigration policies in the world, and the reason for this is threefold; Canada’s population is rapidly aging out of the workforce, leaving massive gaps in the labour pool. Second, our growing economy is creating thousands of jobs every year on top of the positions that are continuously opening up. Third and most interestingly, Canada has a massive land area. Canada has nearly 10million square kilometers of landmass, and yet we only have a population of 37 million people as opposed to India’s 1.35 billion people in a country one-third of Canada’s size.

If we want to grow as a nation and populate more of our beautiful country, we are going to need the right people to do it. This is not a goal for this generation, but for our grandchildren and their children's generations as we strive for an even more prosperous and inclusive Canada. So, are you interested in immigrating to Canada from India and becoming a part of creating a brighter future for your own and all future generations? Here's How.

Why Immigrate to Canada? 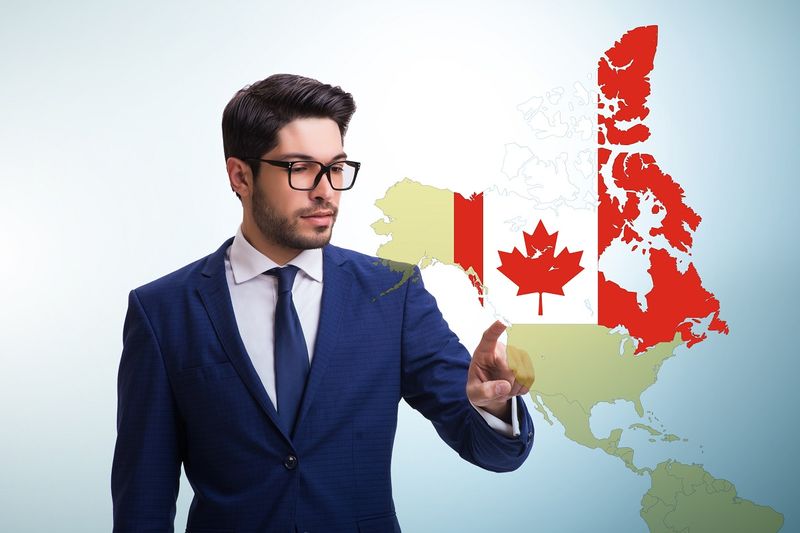 High salaries for semi-skilled and skilled workers such as butchers, doctors, dentists, and IT professionals are luring people from all over the globe.

Under the immigration programs mentioned above, and many more, it is possible to become a permanent resident in Canada. There is a strict list of requirements that must be adhered to, but you have a chance of becoming a citizen in a country with one of the best public support systems on earth. Public support in Canada includes free healthcare and free schooling for all children under the age of 18.

Canada’s colleges are amongst the highest ranked post-secondary schooling systems globally and with hundreds of world-class universities, the opportunities for yourself and your loved ones are endless. Canada values post-secondary studies highly, it may even be a requirement to obtain permanent residency depending on the program you choose to apply through. In fact, studying in Canada is one of the best routes to securing permanent residency in Canada, with multiple streams dedicated to assisting post-graduate international students to secure their place in Canada. After all, why would we want you to take your hard-earned skills elsewhere?

The Atlantic Immigration Pilot is one such example with dedicated streams for foreigners who complete studies at Canadian institutions. By simply completing a qualification at a Canadian post-secondary school, you could be eligible for permanent residency.

You Don’t Have to Leave Family Behind

Canada is serious about keeping families together. If you meet the minimum settlement fund requirements, you can bring your family with you.

The big concern when it comes to immigration often comes down to how well you think you will adjust to a new country. Because Canada is such a multicultural hub, welcoming thousands of new immigrants every month, it really is one of the easiest societies to integrate into. Indian immigrants already have a ton of support from already established communities who are settling and making Canada their home and are being warmly welcomed by Canadians and other immigrants alike.

What Should I Do to Start my Journey to Canada? 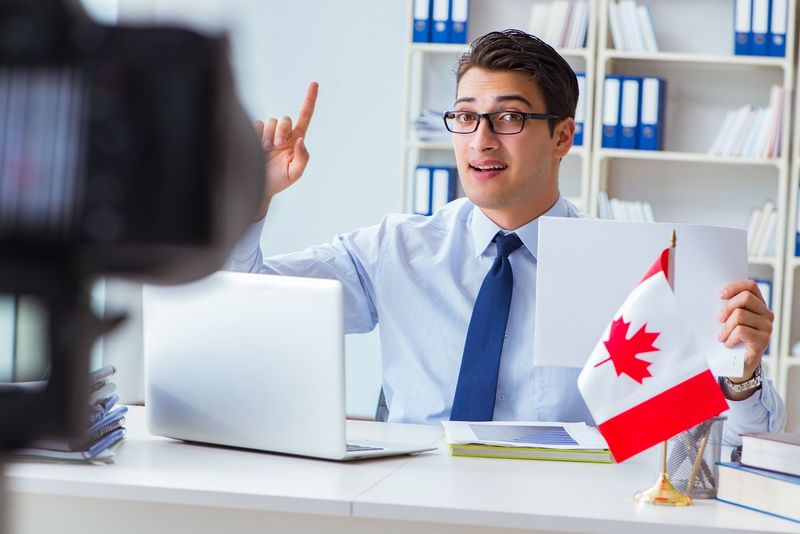 We touched on two Canadian immigration programs above, but there are many more. The majority require a valid job offer to become a permanent resident of Canada. Once you have a job offer you can begin your application for permanent residence at the same time as you apply for a Temporary Work Permit:

Some programs will grant you permanent residency (PR) without even having a job offer, the Express Entry program is one such example, but it is very difficult to earn PR with this route. Others such as the Provincial Nomination Program and Atlantic Immigration Pilot allow you to apply for permanent residency at the same time as you apply for your work permit, from there getting PR will be a breeze as you will have a provincial nomination. For others, such as the Agri-food Immigration Pilot, you will need to first get one years’ worth of experience in Canada before submitting your application for permanent residency.

However, none of this means anything if you aren’t eligible for Canadian immigration or don’t know which programs will work for you. If you want to find out more about which program will be most suited to your specific skills and/or qualifications and which areas of Canada you will be best suited to, start by following the link below.

Do You Need Help Immigrating from India to Canada? 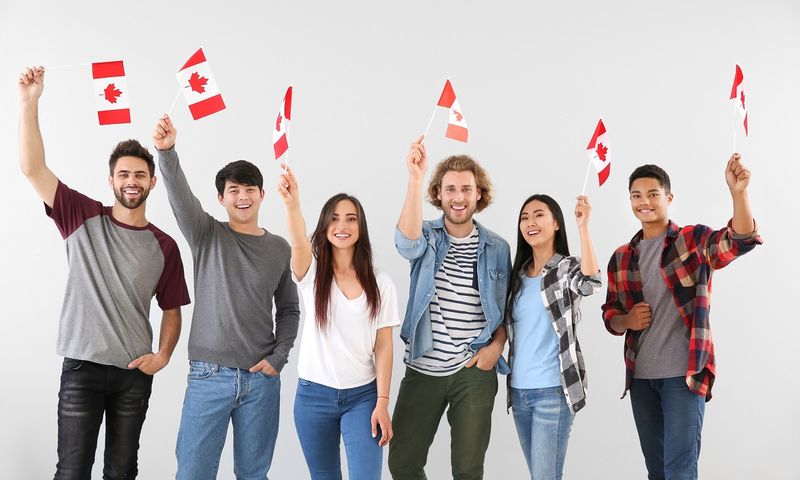 The Canadian immigration process can become overwhelming. There is a lot of paperwork involved in the process and tight deadlines must be met. Making use of a Regulated Immigration Consultant (RCIC) will take all the stress and uncertainty out of the process so you can focus on getting yourself and your family ready for the exciting new life that is waiting for you on the other side of the Atlantic ocean. Our RCIC’s are licensed by the ICCRC (Immigration Consultants of Canada Regulatory Council) and take great pride in the knowledge, skills, and ability to successfully aid hopeful candidates into our beautiful country.

If you would like to take the first step in this process, start by chatting to one of our RCIC’s.

Did you know that 1,359 interprovincial immigrants came to PEI just during the third quarter of 2021?

Best Ways to Immigrate to Canada from Chile in 2022

Moving to Canada from Chile has never been easier!