Thinking about where to live in Canada? Do your research and make the smart choice, there are more options than you may think. 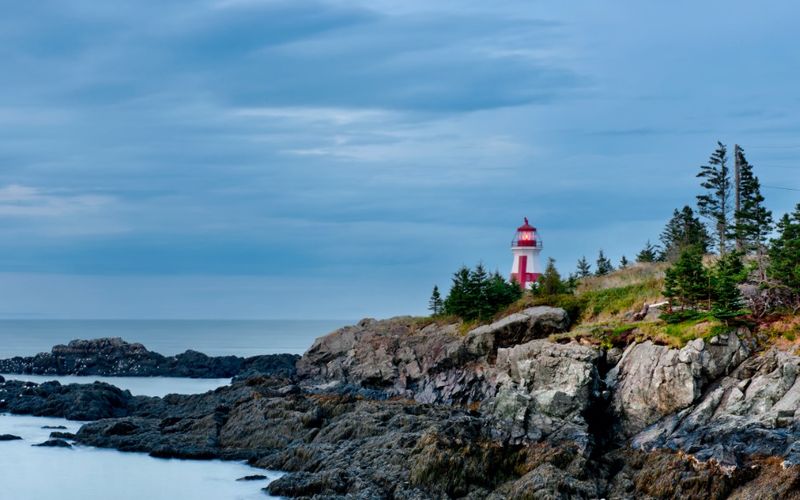 Only those that have lived by the seaside can attest to the statement: there is no better place to live than right beside the ocean. This is especially true in Canada, with the wild Atlantic ocean on our east coast and the warm pacific on our west coast, those with a penchant for seaside dwelling who want to live and work in Canada will be spoiled for choice.

As it turns out, Canada has 243,042km of coastline, with hundreds of beautiful villages, towns and cities scattered all along. Let’s not even get started on the amount of towns that are lakeside (look out for that future article), as Canada has over two million lakes! But we understand that they can’t all be winners, so with that in mind let’s take a look at the top 3 maritime cities in the Atlantic region to live and work in Canada. 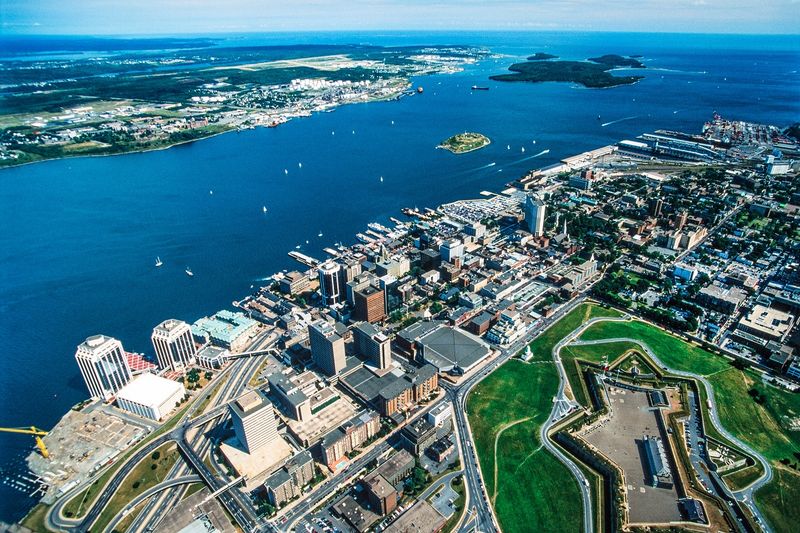 While the following small cities are perhaps not the most beautiful maritime settlements in Canada, there were a number of factors we have taken into account. 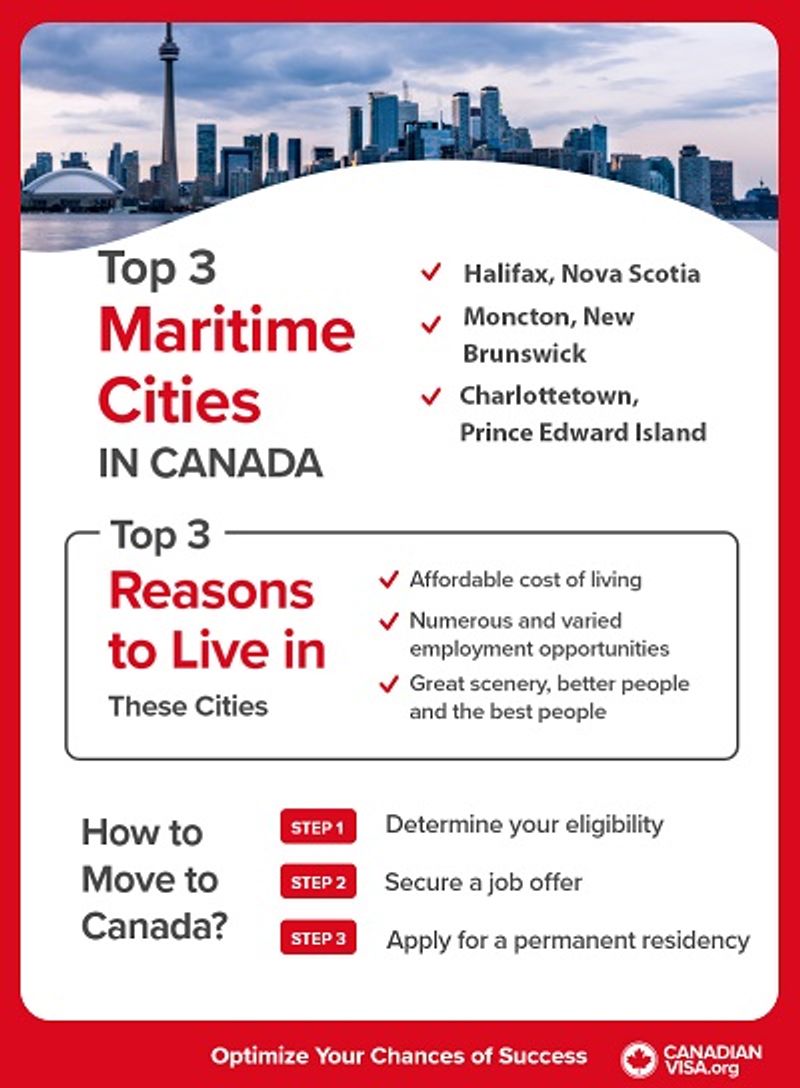 The unofficial capital of Atlantic Canada, Halifax has a population of a little of 430,000 people. Like any city it has its upsides and its downsides, and we will consider both. Let’s start with a positive, the affordable cost of living. Rent is around $1,100 a month for a two bedroom apartment, which is pretty standard plus utilities of $116. If you are looking to buy a house, the average home price for a three bedroom is $363,000. This is a quarter of what a home would cost in Toronto or Vancouver. Public transport is fairly cheaper than in other major cities, your monthly public transport ticket will only set you back $79. A beer at the local pub will cost you $6 and a meal to go with it around $10.

Depressed economic growth has contributed to the lower property prices in Atlantic Canada, but where some see a problem, we see an opportunity. The Immigration, Refugee Council of Canada has created the Atlantic Immigration Pilot, a unique immigration program specifically targeting foreign workers who want to settle and live in one of the four Atlantic provinces. With a valid job offer in Atlantic Canada, you could be eligible for permanent residency right away. There is also the option to complete a post secondary qualification at any one of the amazing schools the provinces have to offer. This will lead to you being able to apply for permanent residency through the program as well, as long as you intend to continue living in the province you completed your studies in.

The reason for the slow economic growth we just mentioned is that there simply aren’t enough people to fill the positions available in the Atlantic labour market. Some of the most in-demand jobs in Nova Scotia include:

Halifax has six degree-granting universities and 81 post-secondary students per 100 people, which is three times the national average. So it’s a great place to be a student and has a bright future. On a side note, the city also has more pubs per capita than anywhere else in Canada. Culturally, the city has a lot to offer too. Home to the Canadian Museum of Immigration, Atlantic Canada’s only national museum, the residents of Halifax have a favourable attitude towards immigrants. There is a growing understanding that more people means a larger tax base, immigrants start businesses which creates more jobs and contribute to a more diverse and happy community. While there may be opposition forming toward immigration in other regions of Canada, in the Atlantic provinces support is strong, and rising. 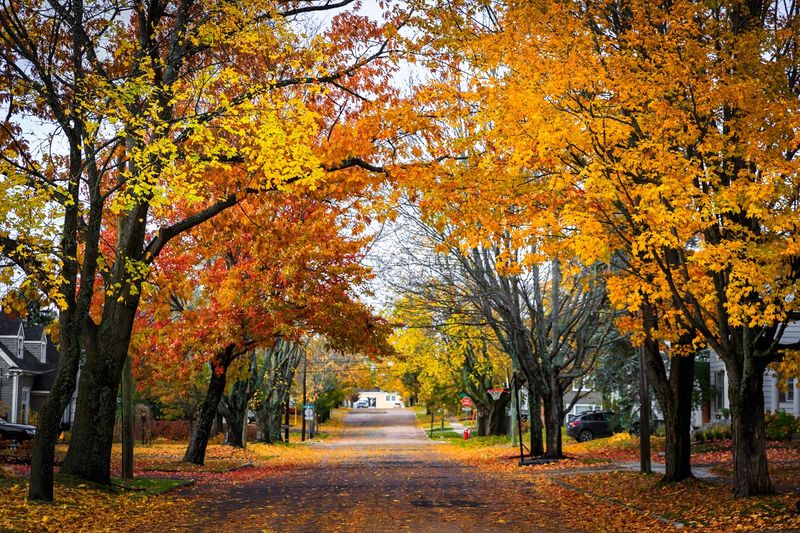 While Moncton may not technically be coast side, the city is the connection point between a tributary of the Atlantic flowing right through downtown and a finger of the Atlantic ocean reaching up to take it at the south west corner of town. The city has weathered two economic disasters; the most recent was the closure of it’s CNR locomotive shops in the 1980’s, after the city’s rebirth following it’s first economic trauma, the collapse of it’s shipbuilding industry in the 1860’s. However, the city adopted the Latin motto: Resurgo which translates to Rise Again and that they have done, in magnificent style. The local unemployment rate is consistently lower than the national average and the economy diversified, supplementing it’s traditional distribution industry by nurturing educational, financial, health care, information technology and insurance sectors.

The cost of living is notably less than Halifax, and most other major urban centres in Canada. A two bedroom apartment in the city would cost around $875 a month and the total cost of living (excluding rent) is estimated to be around $1,342 a month. This includes utilities, markets, transportation, sport and leisure, so if you want to save, you could cut that already low number down drastically. For example, your monthly public transport pass is only $65. The city has a reputation for being one of the best cities to live in Canada. It is filled with natural parks, has a number of beaches and a thriving entertainment industry. You won’t go wrong choosing to live in Canada if you choose a place like Moncton.

There are currently over 400 employment opportunities on Canada Job Bank alone. From semi-skilled to highly skilled occupations, there is opportunity across the board. Some of the in-demand positions that could see you eligible for the Atlantic Immigration Pilot include: 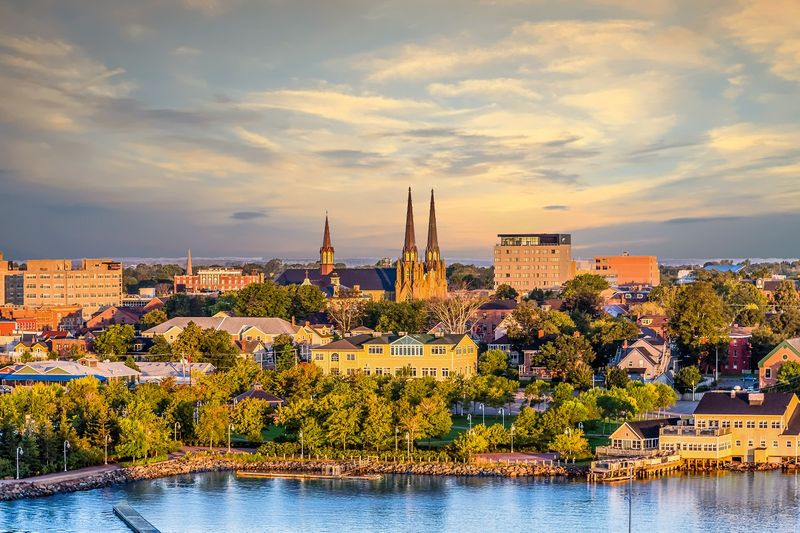 When you imagine living in Canada, you probably don’t picture yourself living on an island. But when you consider that the total number of islands in Canada has never been actually established, because there are quite literally too many of them (there are over 30,000 islands in the Georgian Bay alone), it doesn’t seem like such an improbability anymore does it? Especially when the island is home to the safest city in Canada, Charlottetown.. Connected to the mainland and the province of New Brunswick by a 12.9km long bridge, this unique island offers a sanctuary for those looking for a more simple, peaceful life. The island is majoritively made up of national parks and has some of the most beautiful beaches in Canada.

The cost of living in Charlottetown is slightly higher for the obvious reasons, transportation of goods, construction costs, storage etc make it a little more expensive to live on an island. However, the average wage is also slightly above the national average and ironically, consumer prices, including rent are 37% higher in Toronto than in Charlottetown. Your local transport pass will cost you $58 a month, rent for a two bedroom apartment between $775 and $945 and your monthly cost of living is estimated at $1,421. Why fight to get by in a busy, noisy major city when you could live a happy and fulfilling life in one of Atlantic Canada’s smaller cities.

Charlottetown is probably one of the harder towns in Atlantic Canada to secure a job offer, and for a good reason. The people that live on Prince Edward Island are here to stay. The way of life and sense of community is unlike anywhere else, so when you become a resident, it is likely you’ll want to hold onto your spot too! Nevertheless, there are opportunities to be taken, such as:

Hundreds of people choose to start a new life in Canada nearly every day. Smart people, however, put thought into what kind of life they want to have in Canada. Choosing one of the cities on this list, or one of the many others like them, rather than setting your sights on a major hub like Toronto, has benefits that far outweigh any cons. The coastal and pastoral beauty of Atlantic Canada draws many people in, but they stay because of the small-town, community feel they get here. They stay because there is no such thing as ‘rush hour’, they enjoy short drives to work, an affordable cost of living and best of all an extremely low (almost non-existent) crime rate and access to high quality educational institutions. It’s your choice, but it really shouldn’t be a tough one.

How We Can Help You 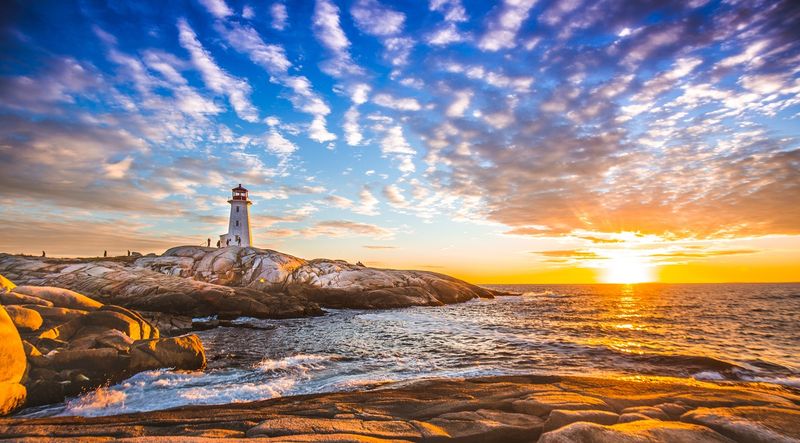 Are you ready to immigrate to Canada? We have a proposition for you, if you are eligible, you secure the job offer and let us take care of the rest. The immigration process can be intimidating with the amount of forms, the supporting documents and on and on, but at the end of the day, you have the opportunity to live in the most beautiful and peaceful country (with cheeseburgers and poutine) on earth. Let us guide you through the process of coming to Canada.

By using our accredited Regulated Canadian Immigration Consultants (RCICs) you will not only improve your chances of success in the visa application process, but you will get expert advice on which province and program is best for your specific needs. Our RCICs are highly qualified and are granted permission by the ICCRC to assist you with your eligibility evaluation, review all your documents and application forms and submit them to the Canadian and provincial government on your behalf. Why take the chance of having your application denied because your forms are incorrect, sent in too late or missing a small but vital piece of information.

When you apply to immigrate to Canada with our services you essentially remove all the stress and complications from the immigration process, and as long as you meet the eligibility requirements, you can rest assured that your application is in good hands.