Canada’s farming industry needs your skills. Keep reading to find out how we can help you with your visa and immigration application.

Immigrate to Canada Through its Farming Industry 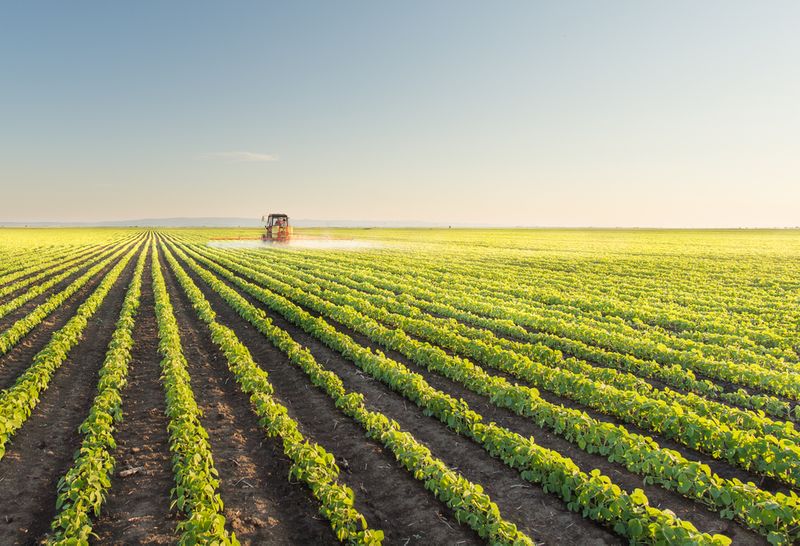 Canada’s Agri-food Industry is a $110 billion industry, employing more than 2.3 million people and exporting almost $56 billion in products every year. With a stable economy, ranked as the 10th largest globally, Canada’s farming sector is not only the largest but one of its most lucrative industries.

Although Canada’s farming sector is booming, it is struggling to meet labour needs and is in need of highly skilled individuals, as many young professionals are opting to move to urban centres in search of job opportunities, not to mention that skilled workers are now retiring at an earlier age.

The Canadian government has therefore introduced new programs and systems to help fill the gap in the Canadian labour market and help skilled foreign workers immigrate to Canada as well as make an easy transition into the Canadian community. Two of these systems/programs includes the Express Entry System And the Provincial Nominee Programs. These systems and programs not only make the process easier but fast-tracks the applications process, allowing newcomers to relocate to Canada with their families in as little as 6 months.

As a farmworker, you can easily immigrate to one of Canada’s rural regions through the Rural and Northern Immigration Pilot as well as the New Agri-Food Pilot which will secure 2,750 spaces every year for skilled workers specialising in the agricultural and livestock industries.

The government has also implemented incentives, such as the Canadian Agricultural Partnership, which is a 5-year, $3 billion investment that hosts a number of federal programs aimed at strengthening and reducing risks that threaten the viability of the agricultural and agri-food sector. Focus is placed on the growth and expansion of markets, innovation and sustainability, as well as diversity and evolution within the agricultural sector.

Australia and Canada are currently top choices among farmers looking to relocate but with Australia requiring a net worth of approximately $1,3 million (CAD), investors and foreign farmers are opting for Canada instead. Saskatchewan, for example, requires a mere $500,000 net worth (CAD) and even less if you are immigrating through the Young Farmer Stream.

Whether you’re a farmworker wanting to start anew or a farmer hoping to start a new venture or relocate your business, Canada has a place for you. 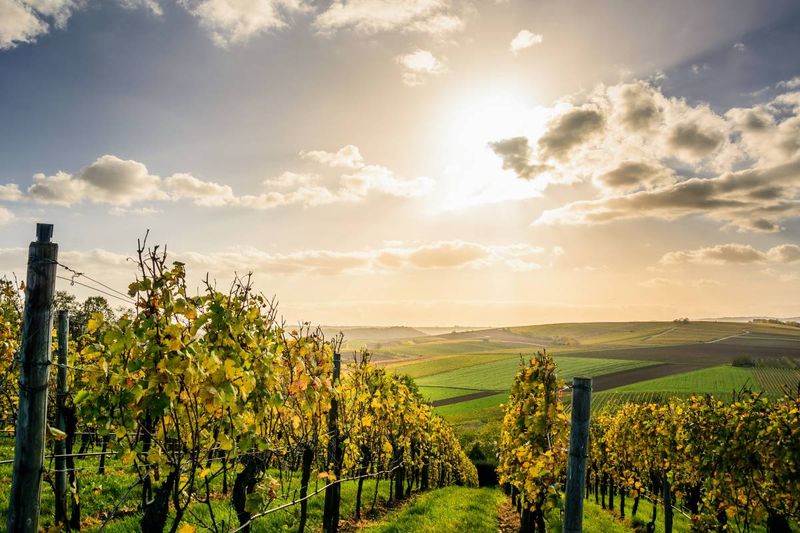 Only about 7% of Canada’s total land area is suitable for farming and 80% of its top farming communities can be found in the northern sections of its prairie regions. The top 3 agricultural provinces are Ontario, Alberta and Saskatchewan.

8 % of Canada’s farmlands can be found in Ontario, which is home to over 59,000 farms. Ontario has a large variety of farms, including grain, oilseed, beef cattle, dairy and other animal products.

With over 53,000 farms, Alberta is known for its grains farms, including barley, canola, oats and peas as well as its beef industry, which accounts for over half of the country’s total production.

Saskatchewan has over 50,000 farms as is known for its grain farms. The demand for farmers in this province is in such demand that it has its own immigration stream under the SINP (Saskatchewan Immigration National Program) dedicated specifically towards framers.

Manitoba has just over 21,000 farms, however, is Canada’s largest producer of some of Canada’s grain and legumes. 12% of Canada’s farmland can be found in Manitoba, meaning that there is a high demand for farmworkers. In order to accommodate this need, Manitoba has an immigration stream dedicated specifically towards farmers who want to immigrate to the region. 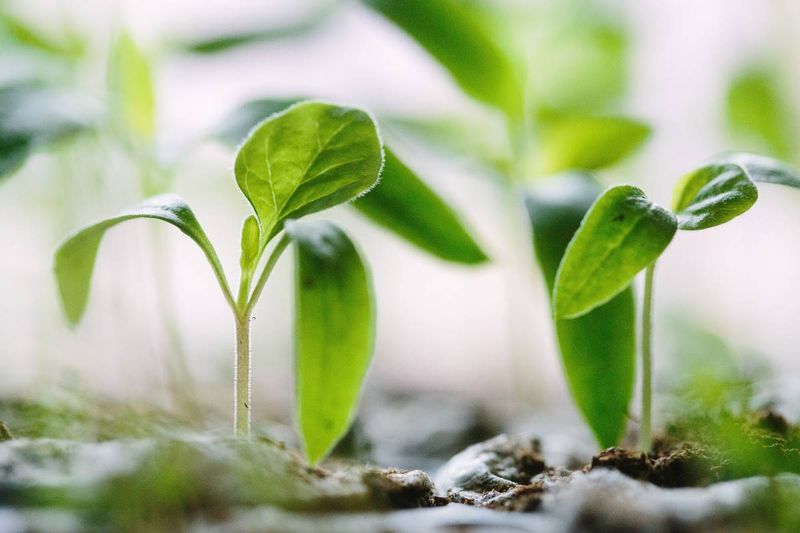 Although farmers are currently experiencing a slight dip in their harvest due to poor conditions, the Canadian government has implemented a vast amount of strategic initiatives to help tackle the problem. The CAP (Canadian Agricultural Partnership), a 5-year federal initiative funding federal programs and activities with over $3 billion in order to promote and support growth, evolution and innovation within these key areas:

The CAP has designated $686.5 million in funding to support programs that target the individual needs of each Canadian province or territory. Below are the main federally-funded programs:

The CAP also has a number of federally-funded activities that are designed to help producers and processors address challenges that the sector is currently facing. $467 million has been designated for these activities in order to support and drive development within the agricultural and agri-food industry.

How to Immigrate to Canada in the Agricultural Sector 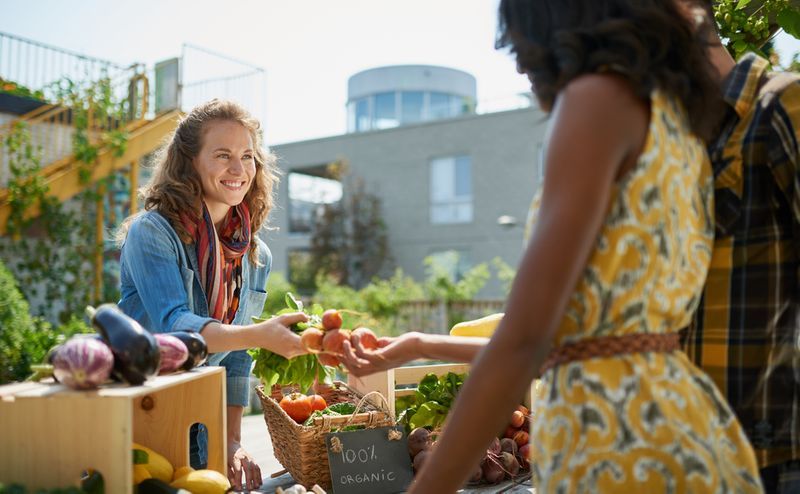 There are various ways to immigrate to Canada through its farming sector, but perhaps the best way is through the PNP (Provincial Nominee Program). The PNP allows you to immigrate to Canada if you have a valid job offer or business proposal and intend to live and work in a specific province or territory. The great part about applying through a provincial nominee program is that a Provincial Nomination is worth 600 extra points, which almost guarantees to receive an Invitation to Apply for permanent residence in Canada. Below, we have listed the Farmer specific streams available for various provinces.

For more information on the employment and immigration procedures for skilled farm workers and how you can help build the Canadian economy through your farming enterprise, visit our blog here:


Immigrate to Canada as a Farmworker


How to Get a Canadian Work Permit

How We Can Help You With Your Visa Application 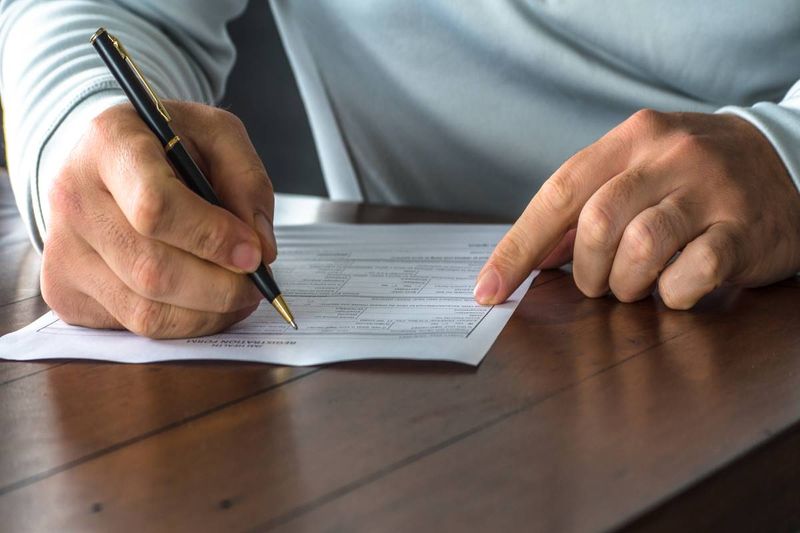 Immigration to Canada can be both complex and confusing. By using our accredited Regulated Canadian Immigration Consultants (RCICs) you will not only optimize your chances of success in the visa application process, but you will receive expert advice on which program is best for your personal needs. Our RCICs are registered with the ICCRC and are legally permitted to assist you by evaluating your eligibility, reviewing all documentation and submitting it to the Canadian government on your behalf.

Don't risk your chances of living your Canadian dream. Simply complete our online application form and we’ll take care of the rest. It’s that easy.