On the 6th of December, the Government of Canada opened the Express Entry Pool for a draw and invited an impressive 2, 750 candidates to apply for permanent resident status. Only candidates with a score of 452 or more were considered for this Express Entry Draw.

2,750 Candidates Were Invited To Apply In New Express Entry Draw 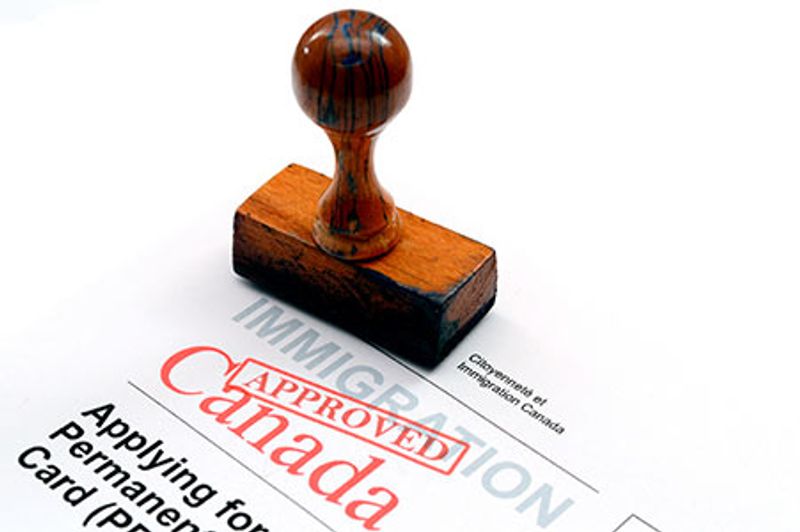 On the 6th of December, the Government of Canada opened the Express Entry Pool for a draw and invited an impressive 2, 750 candidates to apply for permanent resident status. Only candidates with a score of 452 or more were considered for this Express Entry Draw. 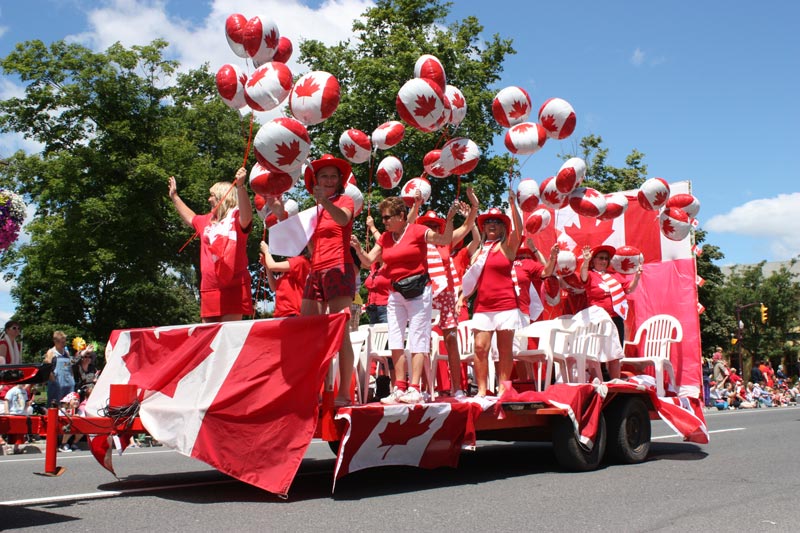 The draw made use of the tie-break procedure that was introduced in June by the Immigration, Refugees and Citizenship Canada (IRCC). This means that only candidates with a score of 452 and who entered prior to a specified date were given Invitations To Apply (ITAs). In this case, the time and date was November 16, 2017, at 04:20:20 UTC.

Yesterday’s cut-off score of 452 increased with 13 points since the last draw. The reason for this is likely due to the time that has passed since yesterday’ draw and the previous draw, on the 15th of November. More candidates were allowed to enter Express Entry Pool, and the larger size of the draw.

“The time between draws and number of ITA’s issued were likely the main contributing factors to the high cut-off score for this draw, which certainly hasn’t been the norm for 2017,” said Attorney David Cohen.

“There is a reason to believe that cut-off (scores) will drop as IRCC performs either more frequent draws or larger draws, or both,” said Cohen about 2018 Express Entry prospects. “The first priority for anyone hoping to make Canada their new home should be to determine whether you qualify for Express Entry, and get your profile in the pool.”