On December 22, 2016 Canada had its biggest Express Entry Draw. Immigration, Refugees and Citizenship Canada (IRCC) gave an incredible 2,878 invitations to apply (ITAs) to candidates for Canada immigration. Find out more. 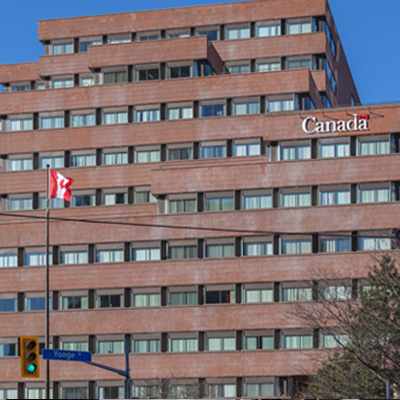 In the largest Express Entry draw ever witnessed the Immigration, Refugees and Citizenship Canada (IRCC) issued 2,878 Invitations to Apply (ITA). The IRCC issued the record number of ITAs to candidates with 475 Comprehensive Ranking System (CRS) points in the Express Entry draw that took place on December 22, 2016.

This latest draw came just six days after the previous draw much to the surprise of many candidates and went on to be the biggest ever draw since the Express Entry system was introduced almost two years ago.

Over the course of 2016, the IRCC repeatedly stated that it intends to conduct more regular draws, an increase in the number of ITAs issued, as well as a significant decrease in the number of CRS cut-off points. True to its word the IRCC and its programs are beginning to bear fruits much to the delight of current and prospective Express Entry candidates.