Canada commits to spend over $270 million to support the Temporary Foreign Worker Immigration Program (TFWP) in the next 5 years. TFWP helps Canada fill specific job shortages and offers many employment opportunities to immigrants. 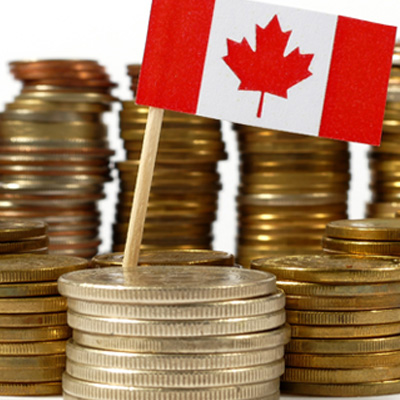 The Canadian government has stated that it will spend over $279.8 million over five years, starting in 2017-18, and a further $49.8 million per year thereafter, to support the continued delivery of the Temporary Foreign Worker Program (TFWP), and the International Mobility Program (IMP).

These two programs were designed to facilitate the entry into Canada for foreign workers. The TFWP was created to help admit workers to fill specific labor shortages in jobs where Canadian citizens and permanent residents are not available. The IMP seeks to advance Canada’s broader economic and cultural interests; the IMP categories include workers under the North American Free Trade (NAFTA), Intra-Company Transfers, and open-work permits, such as permits issued under the International Experience Canada (IEC), program or to spouse/common law partners or workers and international students.

The funding was announced as part of the Federal government’s budget presentation for 2017, which was delivered by Finance Minister Bill Morneau on March 22.

In September last year, the Parliamentary Committee submitted a list of suggested changes to the TFWP. The committee proposed changes to processing methods, transition plans, monitoring and pathways for workers to transition to permanent resident status.

Although some of these recommendations – such as the removal of the “cumulative duration” or “four-in four-out” rule for certain workers were implemented in December, the government stated that further reforms would be announced in the budget. As a result, it was expected that the budget would include a more robust shake-up of the program.

Above all the budget also aims to ease the settlement of newly-arrived immigrants to Canada, specifically by allocating funds to initiatives that help newcomers have their internationally acquired credentials recognized by the Canadian labor market.

Budget 2017 proposes to allocate $27.5 million over 5 years, starting in 2017-18, and $5.5 million per year thereafter to support a Targeted Employment Strategy for Newcomers. The strategy will have three phases:

According to the Canadian government that the new strategies will help reduce barriers and support newcomers as they put their skills to work in the Canadian economy.