Want to work in Canada? The New Brunswick Immigration Agreement aims to address labor shortages and aid population growth. Find out if you meet the eligibility criteria to work and live in the #1 country. 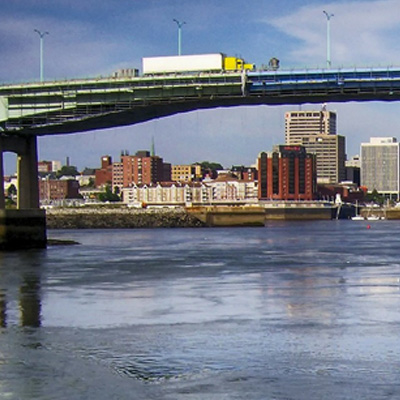 The agreement was signed at a ceremony in Moncton New Brunswick, during the forum the first Forum on Francophone Immigration between federal, provincial, and territorial ministers responsible for immigration and for the Canadian Francophone.

One-third of New Brunswick residents are Francophone representing the highest proportion of any province other than Quebec. This agreement comes soon after Immigration, Refugees and Citizenship Canada (IRCC), announced that changes to the federal Express Entry immigration system would come into effect this coming June. Among those changes will be additional points for candidates with French skills.

Prospective immigrants to New Brunswick can move to the province through any of the following options: