Talks from the government of fewer border restrictions in Canada for non-essential U.S. travellers.

Prime Minister Justin Trudeau announced that the government has secured 9.1 million doses of the Pfizer-BioNTech vaccine. It is set to arrive in August, there is also an option for 3 million more to arrive sometime in September. A total of 29 million COVID-19 vaccine doses have arrived in Canada, with 25 million of them administered by the provinces and territories.

As of May 29, 65 percent of the population that are 12 years and older have received at least one dose of a COVID-19 vaccine. This puts Canada at a ranking of 14th internationally in terms of the percentage of the population vaccinated with one dose.

As a result, there are talks in the government to have fewer border restrictions in Canada.

Plans for Return of International Travellers to Canada 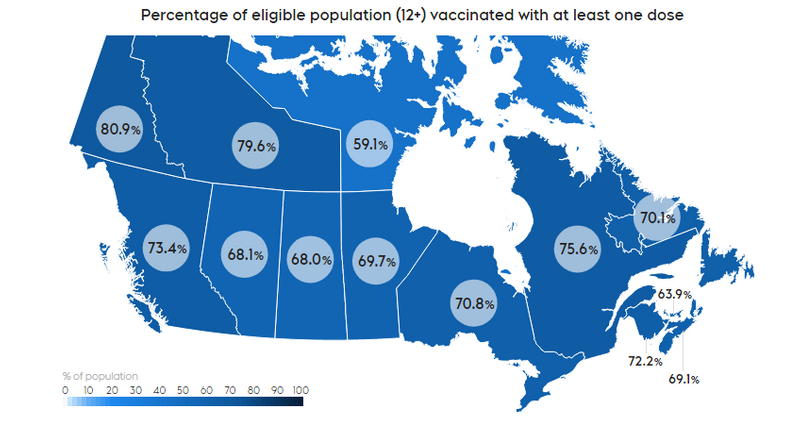 The federal government is looking to take a phased approach in welcoming back international visitors, as the pandemic restrictions loosen. Anyone coming to Canada will need to be fully vaccinated before arriving, as the government doesn’t want to risk another wave of COVID-19.

Canada’s COVID-19 Testing and Screening Expert Advisory Panel has set out a comprehensive structure on how to adapt quarantine and testing rules for those wanting to travel to Canada. Travellers will fall under three categories: not vaccinated, partially vaccinated, and fully vaccinated arriving into the country.

The recommendations are as follows:

The recommendation is that travellers should provide acceptable proof of their COVID-19 vaccination, as defined by the government. This comes with a precondition that travellers outside of the maximum recommended two-dose interval period are considered unvaccinated. The remaining steps are applied the same as those who are unvaccinated, with the exception that the quarantine period will only last until the traveller receives their negative PCR test. The seventh-day follow-up is also not required.

There is a possibility that the restriction of non-essential travel between the U.S. and Canada, which has been happening since March 2020, will expire on June 21, 2021. This will become a reality only if 75 percent of Canadians are vaccinated with one dose and 20 percent are vaccinated with two doses.

Further talks of fewer border restrictions between the U.S. and Canada 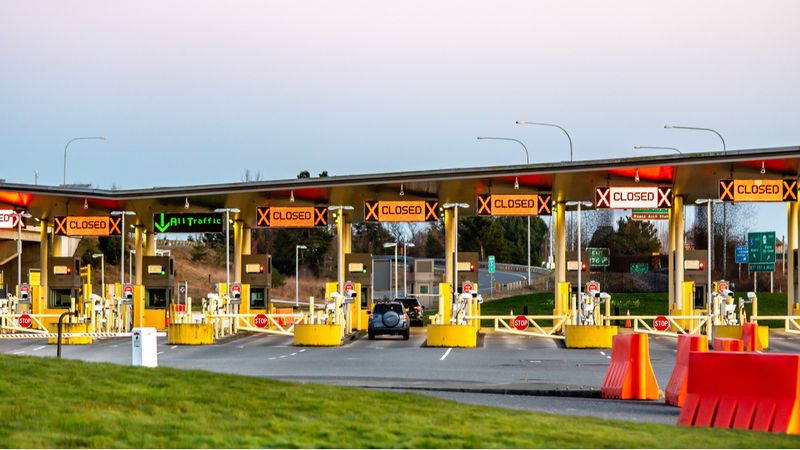 The Canadian Chamber of Commerce also issued a press release stating that it recommends that from June 22, the American and Canadian governments recognize vaccine credentials and allow fully vaccinated travellers to travel to Canada without having to show a negative pre-departure COVID-19 test result. They also recommend that the mandatory quarantine be removed as well as create a plan for travellers using all modes of transportation.

The talks of wanting fewer border restrictions in Canada come as the rates of vaccinated people between both Canada and the U.S. are high.

“Travellers allowed to cross the border would, of course, be required to comply with all applicable state, provincial, territorial, indigenous and local public health guidelines. Amending the Joint Initiative to take account of rising vaccination levels would sustain jobs, boost business confidence and allow more families to reunite. It would help facilitate a safe and gradual return to a more normal life.” - the release reads.

To be eligible, you must meet one of the following requirements:

If you would like to travel to Canada, click the link below to fill out the form and see if you’re eligible. Our Regulated Canadian Immigration Consultants (RCICs) can help you navigate through over 100 immigration pathways.