Beware of Imposters Pretending to be Us. Learn More Here
Canadianvisa.org

5,000 new applications were successfully submitted to the government of Quebec Aug 16, 2016 under the Quebec Skilled Worker Program. Great news for those who want to migrate to Canada as skilled workers.

A total of 5,000 new applications for immigration to Quebec, Canada were successfully submitted to the government of Quebec the morning of Tuesday, August 16. These applications were made under the Quebec Skilled Worker Program (QSWP), which has now reached its intake cap.

The QSWP is a popular Canadian immigration program. Individuals may submit an application for a Quebec Selection Certificate, otherwise known as a CSQ, through the online intake management system Mon projet Quebec. Applications may only be submitted during designated intake periods, of which two were scheduled for 2016. The second intake period — and the last one currently planned for 2016 — closed within hours of opening at 8:30 a.m. Montreal time on August 16. Interested candidates who accessed the Mon projet Québec site on August 16 were redirected to a virtual waiting room. As a first-come, first-served program, only the first 5,000 applications submitted through Mon projet Québecwere were accepted for processing. The intake cap filled in less than five hours. As the system only received validated and complete application profiles, proactive individuals who had prepared well in advance of the opening date were best positioned to submit an application successfully.

Quebec’s Ministère de l’Immigration, de la Diversité et de l’Inclusion Ministry of Immigration Diversity, and Inclusion (MIDI) announced shortly after the closure of the intake period that the overall cap of 10,000 applications for the period of April 1, 2016, to March 31, 2017, had been reached. There are certain exceptions to this cap limit, however. Candidates with a valid job offer in Quebec, as well as candidates who are residents in Quebec and eligible to submit an application to the QSWP, may still submit their Mon projet Québec profiles at any time. Despite technical setbacks when Mon projet Québec was first introduced in January 2016, the MIDI introduced certain measures to improve access to the site later in the year. This included the introduction of a virtual waiting room. As a result of these changes, the website successfully received 10,000 applications during the two intake periods in June and August of 2016. 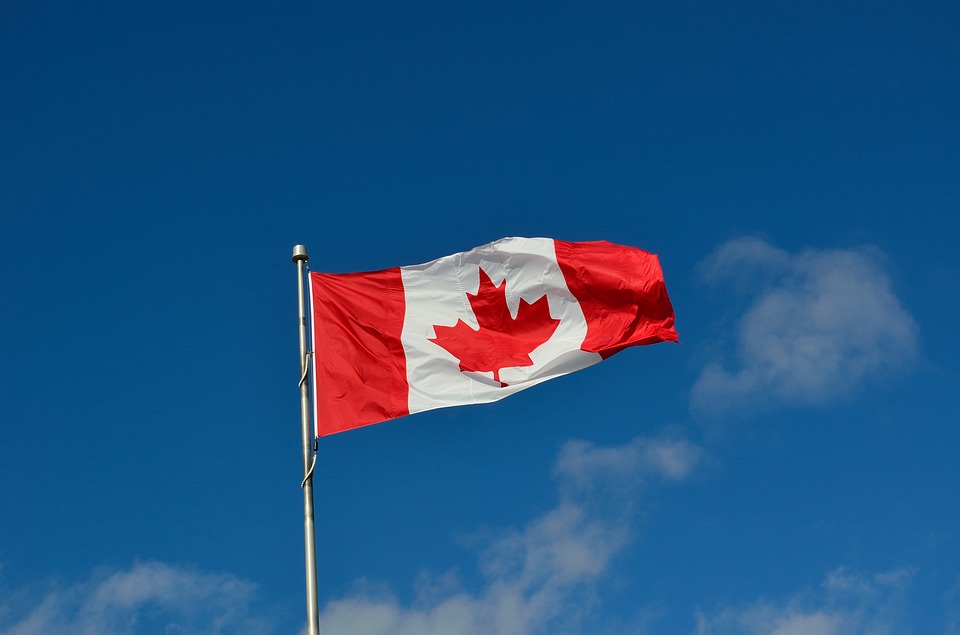 You can now immigrate to North Bay, Ontario through the Rural and Northern Immigration Pilot. Find out more here!

Canada announced new immigration and visa pathways for Hong Kong residents to work and study in the country.

How the US Elections 2020 Will Affect Canadian Immigration

The US 2020 elections are underway. Find out how it could affect Canadian immigration for US immigrants and skilled workers wanting to move to Canada.

Alberta’s Provincial Nominee Program (PNP) has recently introduced its new online portal making it both easier and quicker to apply for a visa!

Canada will be opening the borders to international students with study permits and registered at Coronavirus-ready institutions. Find out more here.