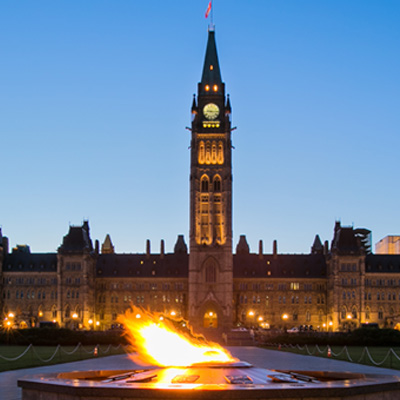 Furthermore, candidates who applied for immigration to another province in Canada apart from Manitoba will also no longer be penalized under the new system.

Two main assessment factors remain from the original four, and these are;

The MPNP for skilled workers is operated on an Invitation to Apply or an Expression of Interest (EOI) basis, these invitations are also known as Letters of Advice to Apply (LAA). The eligible candidates can make an EOI through one of two categories, namely; the skilled workers in Manitoba, or Skilled Workers Overseas programs.

A sub-category of the MPNP, in this program the Manitoba government accepts applications from qualified foreign workers and international graduates who are currently working in Manitoba and have been offered a permanent job by their employer in Manitoba. For eligibility, skilled workers in Manitoba are not processed through a points-based assessment system.

This MPNP sub-category targets qualified skilled workers who are outside Canada but have shown a strong interest in moving to the province of Manitoba. For this sub-category, a point’s based system is used to assess candidates according to factors such as age, work experience, language proficiency, education, and adaptability.