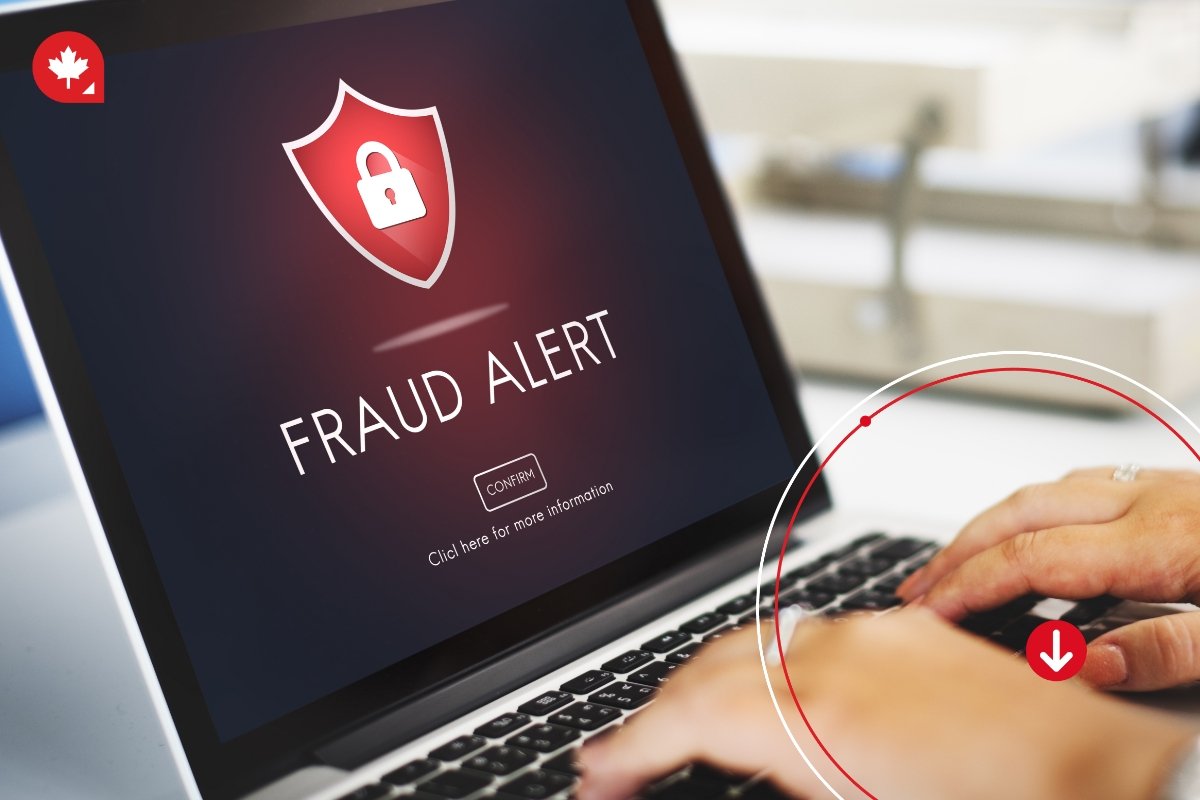 The process of immigrating to Canada is a difficult process made even more challenging in recent times by the increased rates of Canada immigration fraud. The high incident rate of immigration scams has damaged the reputation of the immigration consultancy industry.

Through intensive investigations conducted by all relevant stakeholders (RCIC, CICC, IRCC) a set of common trends in the activities of Canada immigration fraudsters has led to the compilation of relevant indicators and warning signs that can assist potential immigrants distinguish between real and fake immigration consultancy companies.

This is done as a measure to regain the trust and resumption of amicable relations between the potential immigrants and immigration consultancy companies.

How To Tell If Your Immigration Agency Is Real or Fake (Scam)? 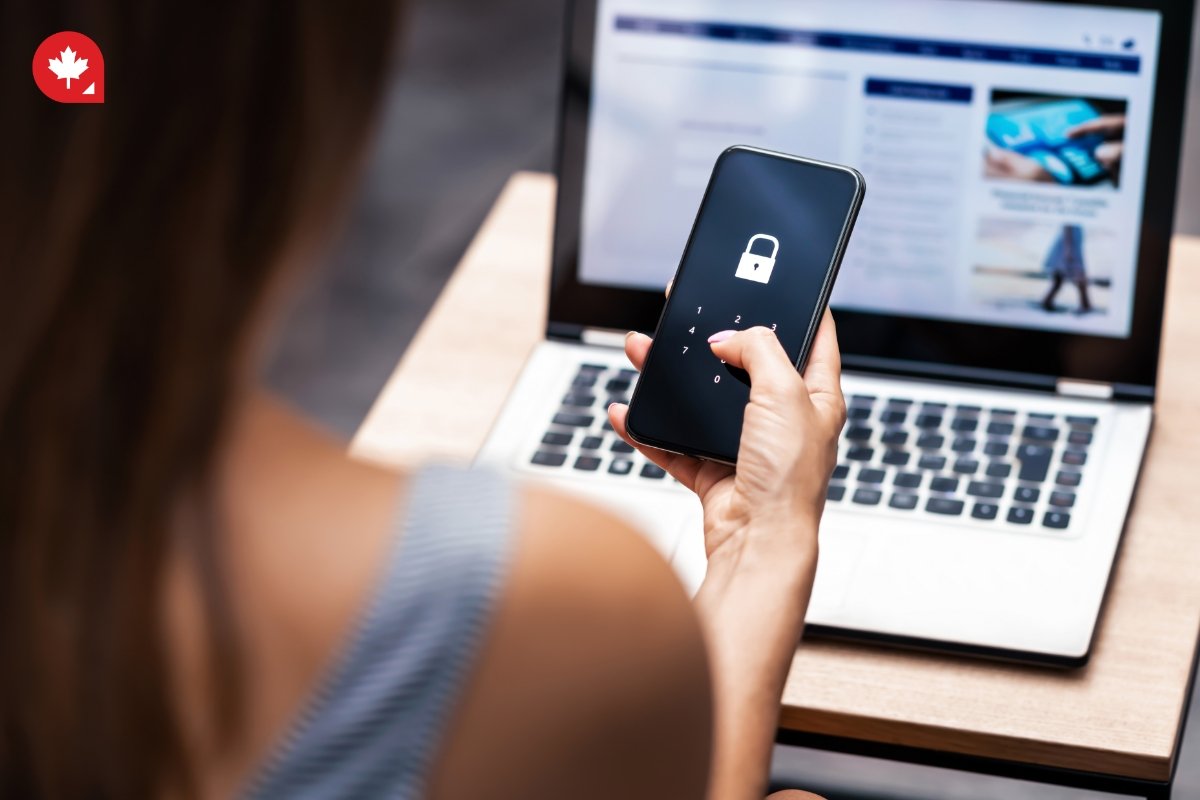 Should any immigration consultancy not adhere to these unifying regulatory characteristics, they are liable to be put under suspicion.

The following information provides three characteristics that infers legitimacy, authenticity and authority to all immigration representatives and the consultancy companies that they are either affiliated with or directly represent.

Check if your immigration representative is a member of the College of Immigration and Citizenship Consultants (CCIC) here.

Should you come into consultation with an immigration representative who doesn’t possess any one of these characteristics then we recommend that you immediately stop your consultative sessions. Fake Immigration consultancy companies tend to try to pass off their services as legitimate through using the private details and unique identifying trademarks of legitimate companies.

However, there are some common traits in how fake immigration consultancies operate that can be identified as possible evidence of illegitimate and fraudulent activity.

What Are The Most Common Types Of Canada Immigration Fraud? 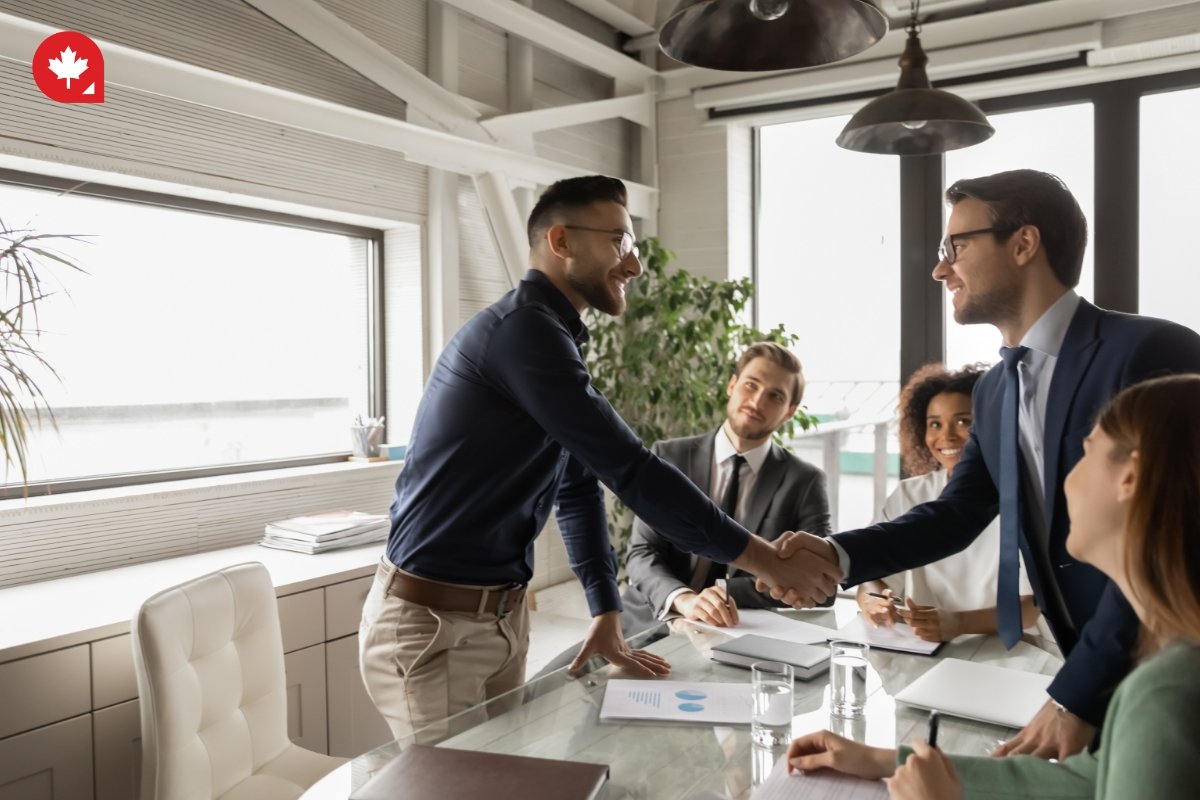 With an understanding of what distinguishes fake or real immigration representatives and immigration consultancy companies, it becomes important to know what the common types of Canada immigration fraud are. Here’s a list of the most common immigration scams that potential immigrants to Canada should look out for:

Should you be offered a work visa by an immigration representative or consultancy company in exchange for money, we advise that you be wary. Immigration agencies and consultants don’t have the power to grant you work visas .This power is solely vested in the IRCC and is based on merit earned via the evaluation process that checks your eligibility to immigrate to Canada.

How We Can Help You Avoid Canada Immigration Fraud?

Being able to avoid falling victim to Canada immigration fraud is a valuable form of insight into the immigration process that can save you both money and time. However, this insight is very difficult to get without the help of either a qualified RCIC or affiliated immigration consultancy company.

Here at CanadianVisa we offer consultancy services that are informative and knowledge-based which includes sessions on how you can avoid becoming a victim of Canada immigration fraud.

To ensure that you only deal with a CanadianVisa.org RCIC or representative, you can get in touch with us or only respond to one of our direct messages that get sent from our social media accounts. You can also review our RCICs, all of whom are legally authorized as members of the ICCRC. 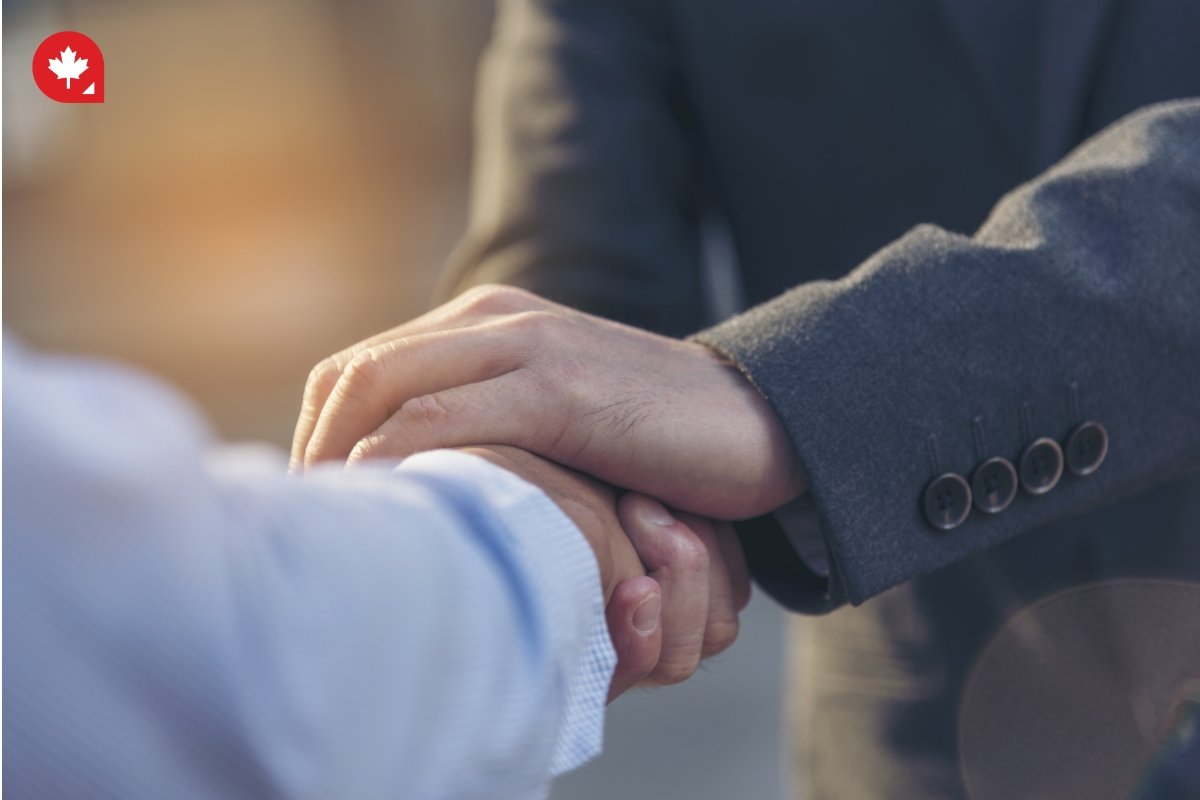 How To Report Immigration Fraud?

The IRCC and Canadian government has a range of services that you can use to report immigration fraud. The most prominent of these is the Canadian Anti-Fraud Centre.

What Resources Can You Use To Learn More About Immigration Fraud?

The most immediately available and legitimate institutions you can use to learn more about Canada immigration fraud is the IRCC itself or legitimate immigration agencies or representatives who are well-versed in the processes of their industry.

What Are The Repercussions For Committing Immigration Fraud?

The repercussions for committing Canada immigration fraud is dependent on the severity of the fraud committed. Fines are usually the form of punishment most used but if a lot of material and financial damage has been committed the offenders could possibly be imprisoned.