Canadian Immigration Fraud Scheme was recently dismantled in Saskatchewan by the CBSA. Read on to find out more about the risks involved. 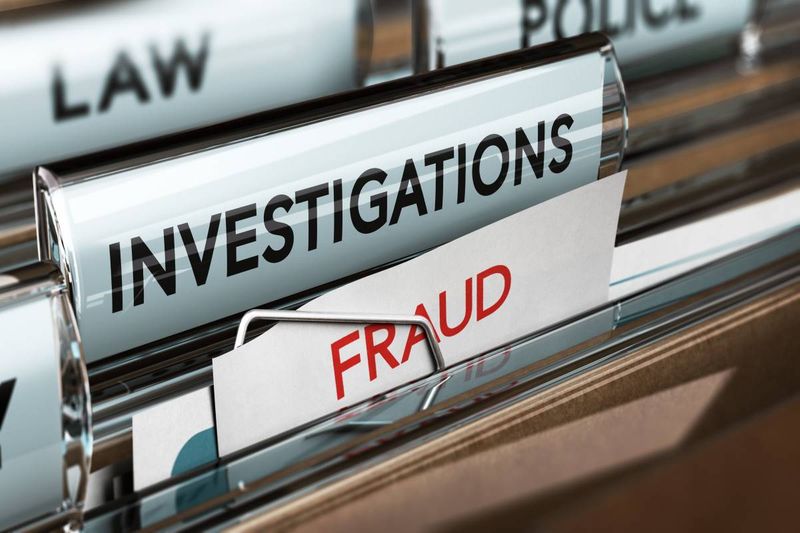 Immigration fraud is a constant problem that the Canadian government is facing, and although certain systems have been put in place to help prevent hopeful applicants from being taken advantage, the problem still persists. As soon as one scheme gets shut down, multiple immigration schemes seem to pop up in its place.

One such scheme is the fraudulent Saskatchewan scheme, run by Gurpreet Singh, a 34-year-old man who pretended to be a representative from registered charities and offered fake jobs to unsuspecting victims. According to GlobalNews.ca and the CBSA, Singh went on to falsify and sell employment letters for those hoping to make use of the work permit exemption afforded to temporary foreign workers wanting to enter or stay in Canada.

Mr Singh is currently facing four counts of fraud, including:

Unfortunately, this is not the first time that Saskatchewan has seen its share of immigration scams since 2016. According to GlobalNews.ca and the CBSA, there have been two other cases to date, including a case laid against a 23-year-old man, Panashe Chaya who had been selling fake permanent residency documents to post-secondary students. On July 25, 2018, he was charged with 6 counts of fraudulent immigration and criminal activity.

Another Canadian immigration scam involved 2 Regina residents who allegedly posed as immigration consultants in 2016 and are currently facing seven counts of fraud, including offering false job offer letters to foreign workers wanting to obtain permanent residence in Canada. Qi Wang, 41, and Yujuan Cui, 40, later pleaded guilty to organized human smuggling and were sentenced on May 28, 2018.

The saddest part about these immigration fraud cases is that some of the applicants knowingly entered into agreements with these Canadian immigration fraudsters and subsequently had their hopes and dreams dashed by one poor choice.

Don’t be a victim or allow yourself to be coerced into committing immigration fraud. Have a look at our top 5 tips on How to Spot Fake Canadian Immigration Websites.

What are the Consequences of Misrepresentation? 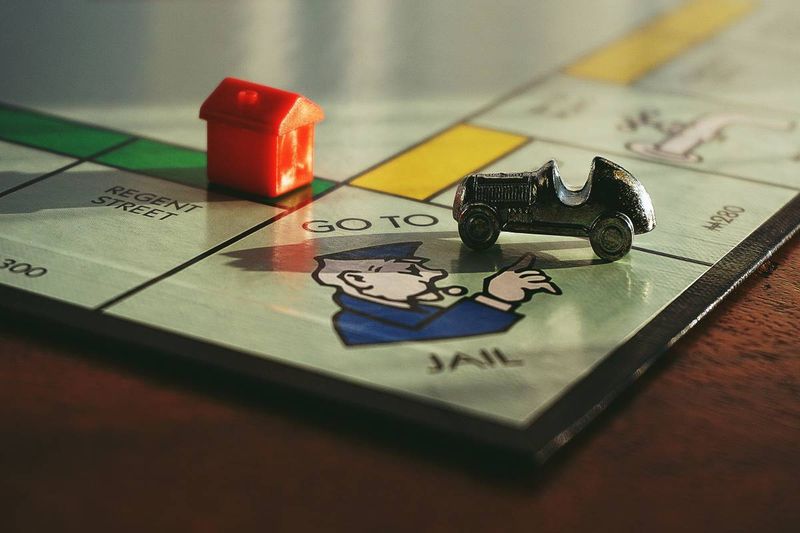 Committing immigration fraud does not only fare badly for those offering fraudulent services but for those who knowingly partake in these fraudulent activities. If you are suspected of or caught supplying falsified information or documents, you as the applicant could stand to be:

Considering the great risks that come with falsifying immigration documents, is it really worth the risk?

Considering moving to Canada? Why not consider one of our top 3 ways to get Canadian permanent residency and let us guide you through the process.

Leave it to the Professionals 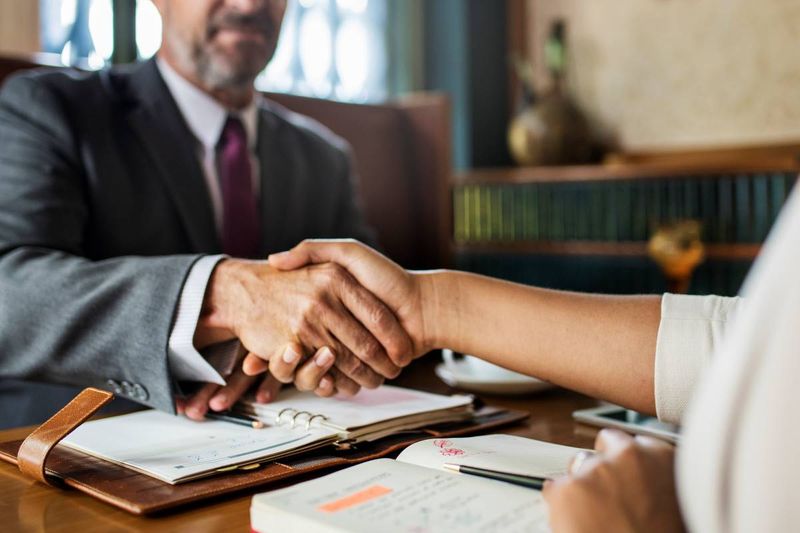 Choosing the right immigration representative is one of the most important choices that you’ll make when considering making the move to Canada.

Put it this way, would you trust having your most prized priceless possession repaired by unskilled professional or your leave your child’s academic future in the hands of an unqualified educator? If not, why would you do the same with your chances to start a new life for you and your loved ones in one of the most dynamic and welcoming countries in the world?

Immigration to Canada can be both complex and confusing. By using our government trusted and qualified Regulated Canadian Immigration Consultants (RCICs) you will not only optimize your chances of success in the visa application process, but you will receive expert advice on which program is best for your personal needs. Our RCICs are registered with the ICCRC (Immigration Consultants of Canada Regulatory Council and are legally permitted to assist you by evaluating your eligibility, reviewing all documentation and submitting it to the Canadian government on your behalf.

Don't risk your chances of living your Canadian dream. Let us make sure that all forms are completed correctly and sent in on time. Simply complete our online evaluation application form and let us take care of all the fine print while you finalise your plans to live and work in Canada.