Alberta is the fastest growing province in Canada. Learn why the province is slowly becoming a favorite immigration hotspot. 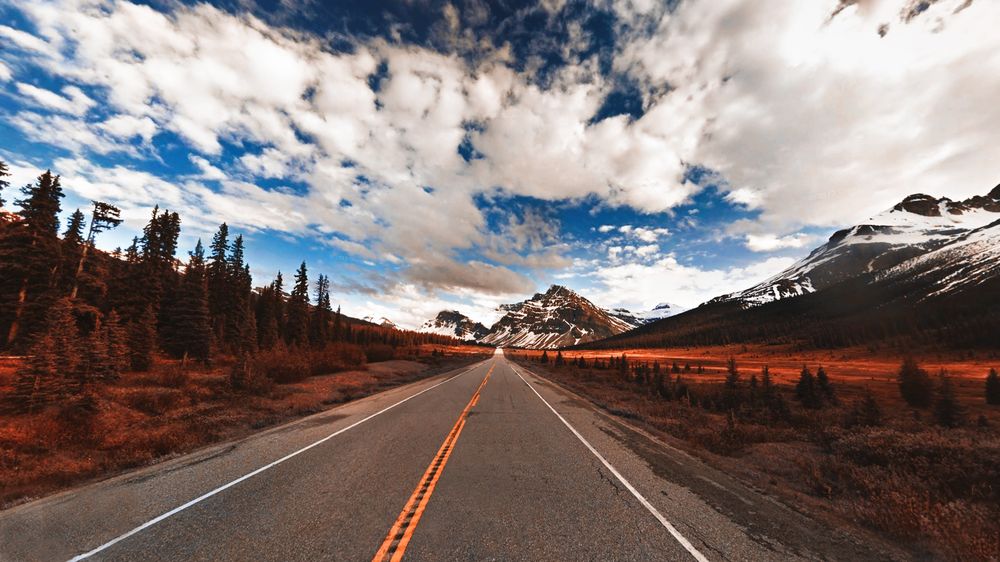 The most westerly of Canada’s three Prairie Provinces, Alberta occupies the continental interior of the western part of the country. Its capital city is Edmonton. Its largest city is Calgary.

Alberta is the fastest growing province in the country, with its population surpassing the four million mark for the first time in 2016. Alberta is just 3 hours away from Canada’s border with The United States. 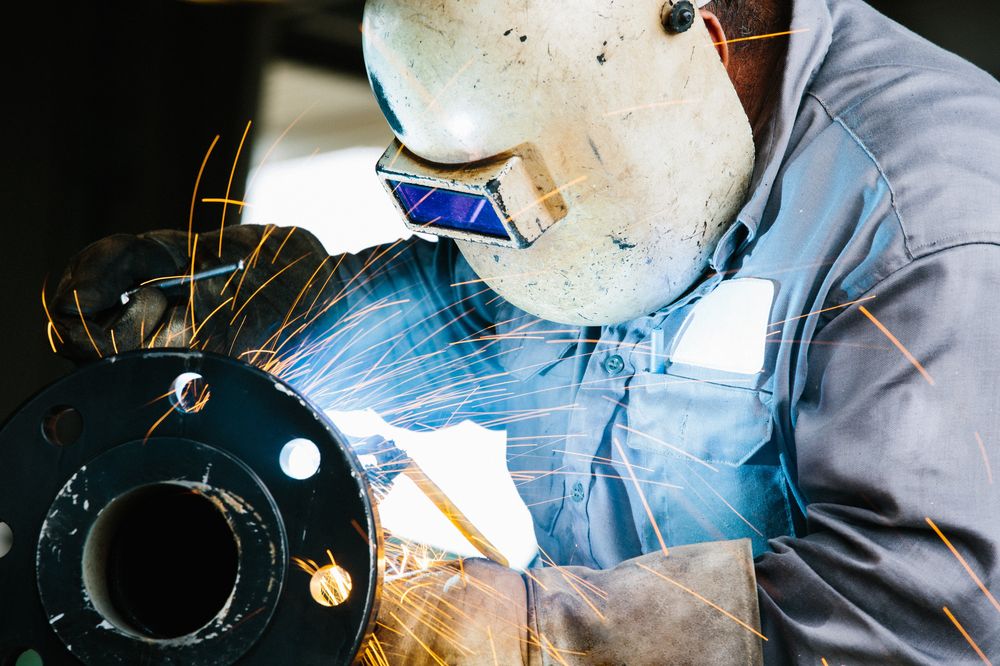 Alberta has the lion’s share of Canada’s oil industry. Its reserves – in the form of oil-sands – are estimated to be second only to Saudi Arabia’s. Calgary is one of Canada’s wealthiest cities.

Low taxes have brought many businesses to Calgary. Small businesses in Alberta pay just 14 percent tax, and there is no payroll tax.

Despite the economic downturn, the oil industry and its suppliers still pay some of the highest salaries in Calgary.

There is no general sales tax levied in Alberta, although shoppers need to pay a federal sales tax of 5 percent. Shoppers in other Canadian provinces have to add a combined sales tax to their purchases ranging from 10 percent in Saskatchewan to 15 percent in Nova Scotia and Prince Edward Island.

Alberta’s public finances are very healthy, and the standard of healthcare compares favourably with the rest of Canada. 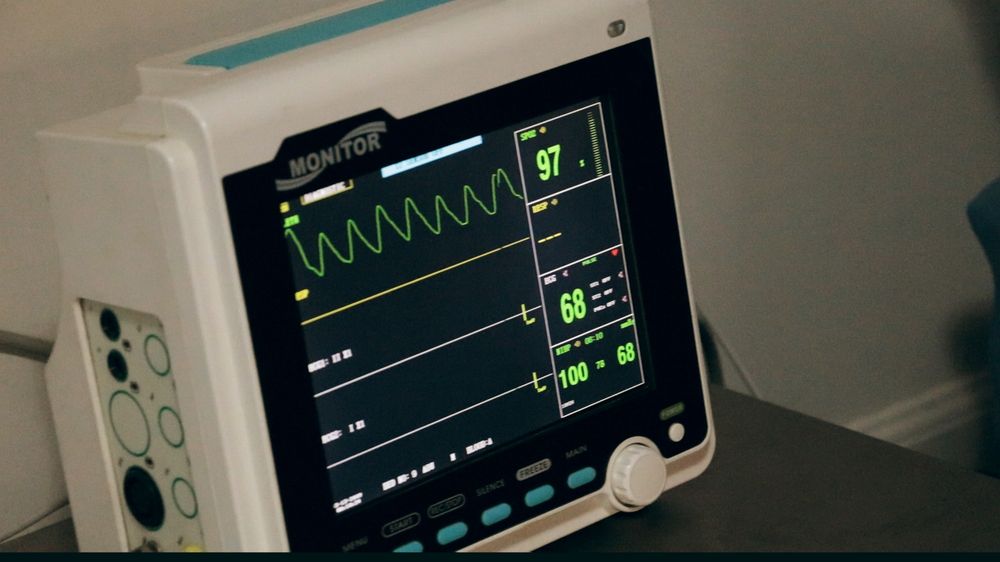 Alberta provides free basic health insurance through the Alberta Health Care Insurance Plan (AHCIP). This plan covers permanent and temporary residents. It does not cover visitors or tourists. You must register within three months of arriving in Alberta.

When you arrive in Alberta you need to wait three months before you are eligible for an AHCIP card. This applies whether you are relocating internationally or from another Canadian province. To cover you during this time, private health insurance should be considered.

Due to its strong economy Alberta has witness a consistent population growth in the last 15 years. Alberta's population grew by almost 20,000 people in the third quarter of 2017, driven in equal measure by natural growth and international migration, according to the figures from Statistics Canada.

The increases in Alberta are accounted for almost equally by newcomers to Canada — including non-permanent residents and immigrants — and a net positive between births and deaths.

Net international migration added 10,362 people to Alberta's population.And 8,799 people were added through natural growth — the result of 15,013 births and 6,214 deaths, according to a release from the province.

But the numbers also indicate that, after eight quarters in a row of interprovincial migration outflow, Alberta saw a net increase of 743 people from other provinces. In 2017, Alberta also gained 1,074 residents from Saskatchewan and 701 from Manitoba, according to the province.

Out of the roughly 70,000 immigrants who arrived in Canada in the third quarter of that year, 12 per cent settled in Alberta.

Public education for children aged five to 19 years old is free. In Alberta children between the ages of six and 16 must attend school. Parents can choose to send their child to kindergarten. The school system is divided into 12 grade levels and three school categories (elementary, junior high and high school). As children get older, they progress through the grade levels and school categories until graduation.

Students receive a diploma after they have passed a provincial examination in English, mathematics, social studies and sciences. Students who plan to go on to post-secondary education must receive a diploma. While in high school, they can choose courses relevant to their future education and work goals.