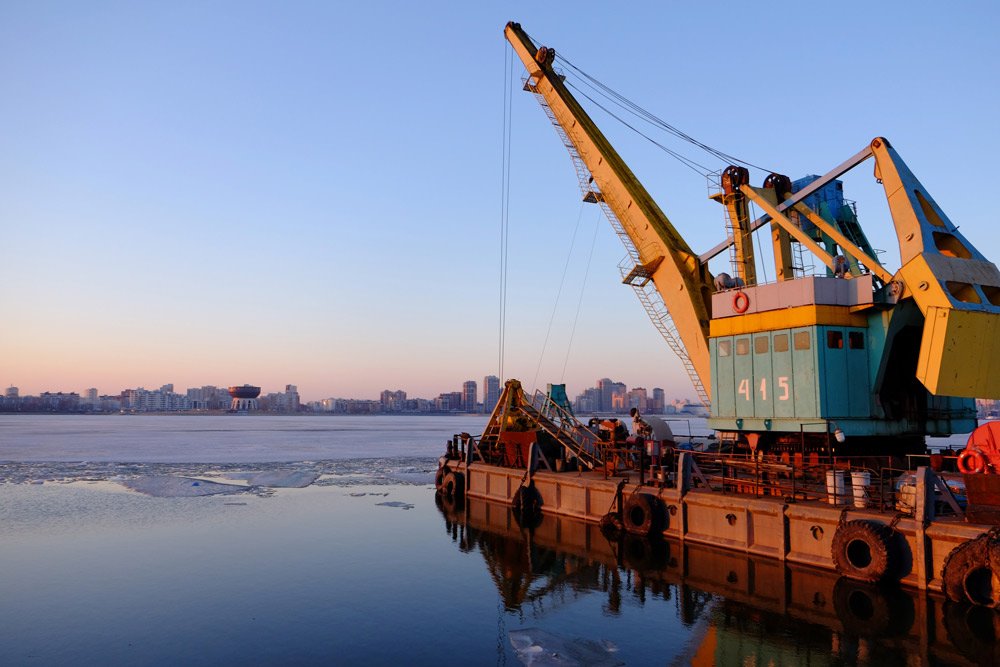 As the second-largest country in the world, Canada is largely underpopulated and offers a vast source of natural resources. The sector is driven largely by forestry, fishing, agriculture, mining, and energy sectors.

Canada is the world’s 8th largest exporter of agricultural products including grains, oil seeds, and specialty crops. Government spending in support of research and development in this sector has increased in recent years.

Forests are a major source of wealth for Canadians, providing a wide range of economic, social and environmental benefits.

In 2013, production in the forest sector contributed $19.8 billion—or 1.25%—to Canada’s real gross domestic product (GDP). In a global context, Canada has the world’s largest forest product trade balance—C$19.3 billion (2013)—a position it has held for as long as trustworthy trade statistics have been compiled. While other countries may produce more of one product or another, no nation derives more net benefit from trade in forest products than Canada, and the gap between Canada and the second-largest net trader (Sweden) has been expanding continuously since 2009.

Importance of Natural Resources to the Canadian Economy

The resource sectors of Alberta, Saskatchewan, and Newfoundland and Labrador, with their focus on energy production, were a key reason why Canada weathered the 2009 recession period as well as it did.

Natural resources still matter. The resource sector is not just energy but includes forestry, mining, and agriculture. Canadian economic development began with exports of fish and fur and lumber, and then expanded into agricultural settlement culminating with urbanization, manufacturing, and services. If you think of the economy as a tree then the resource sector is the trunk supporting the branches and leafy foliage of value-added and service-sector activities.

Queen’s University economic historian Ian Keay finds that the exploitation of Canada’s natural resources during the 20th century made direct and indirect contributions to the size and efficiency of the Canadian economy and had a substantial positive impact on the level of real per capita GDP, contributing about 20 percent. In other words, without a resource sector, there would be a 20 percent national pay cut.

According to Natural Resources Canada, in 2014 Canada’s natural resources accounted for 1.8 million direct and indirect high-paying jobs, nearly one-fifth of Canada’s nominal GDP, $259 billion worth of Canadian exports and generated $26 billion a year in revenues for governments. Natural resource companies generate nearly half of total non-residential capital investment in Canada accounting for a key chunk of capital formation.

More importantly, the resource sector is not just about extraction—it’s truly also about resourcefulness and innovation in dealing with the scientific challenges of finding, accessing, and transporting natural resources as well as developing environmentally friendly technologies. Think of modern mining where computers and Geographic Information Systems are crucial to prospecting or modern forestry where microchips drive sawmill equipment. And of course, the oilsands represent an innovative application of engineering technology to the resource development process.

In short, Canada's natural resources matter because they are more than just hewing wood or drawing water. The resource sector relies on human and physical capital, investment, and resourcefulness to make its way in the world and these provide valuable economic linkages and value added to the economy as a whole.

Nova Scotia is the Hub of Canada’s Natural Resources 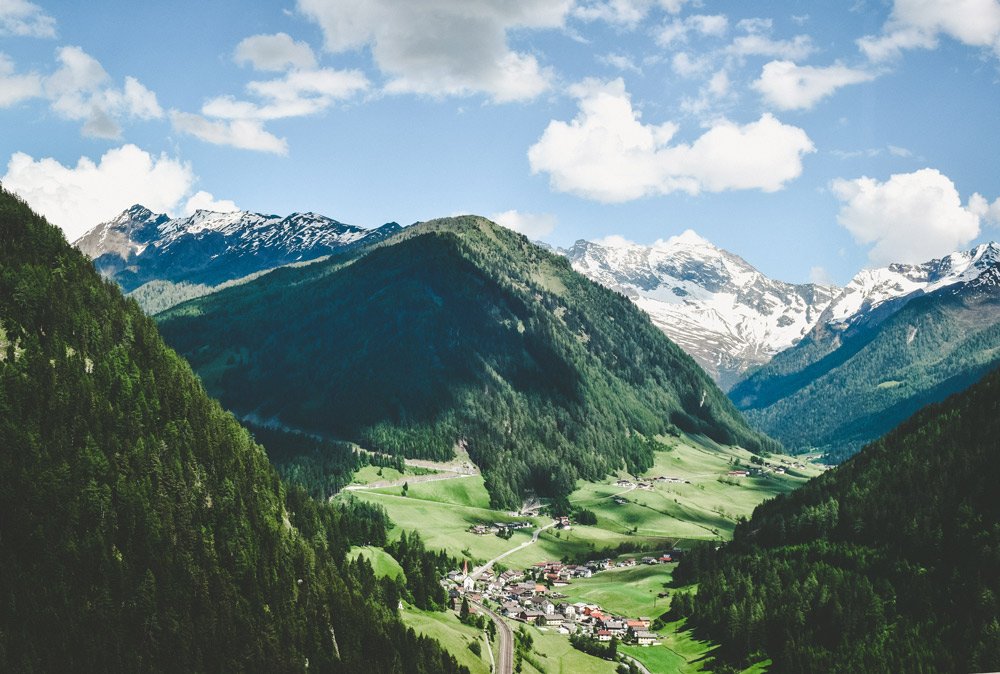 Nova Scotia's clean technology industry attracts considerable international attention, making it easier for us to engage in significant research and development activities and large-scale projects that make use of our natural resources.

With some of the highest average wind speeds in Canada, ranging up to speeds of + 9.51m/s, a wind turbine placed in Nova Scotia can produce large amounts of cost-effective power.

The Bay of Fundy pushes more than 100 billion tonnes of water every tide - more than all the freshwater rivers and streams in the world combined. Canada’s leading research centre for in-stream tidal energy is located in Nova Scotia—the Fundy Ocean Research Centre for Energy.

There are currently $2 billion in committed offshore oil and gas projects in Nova Scotia with internationally recognized investors such as Shell and BP. 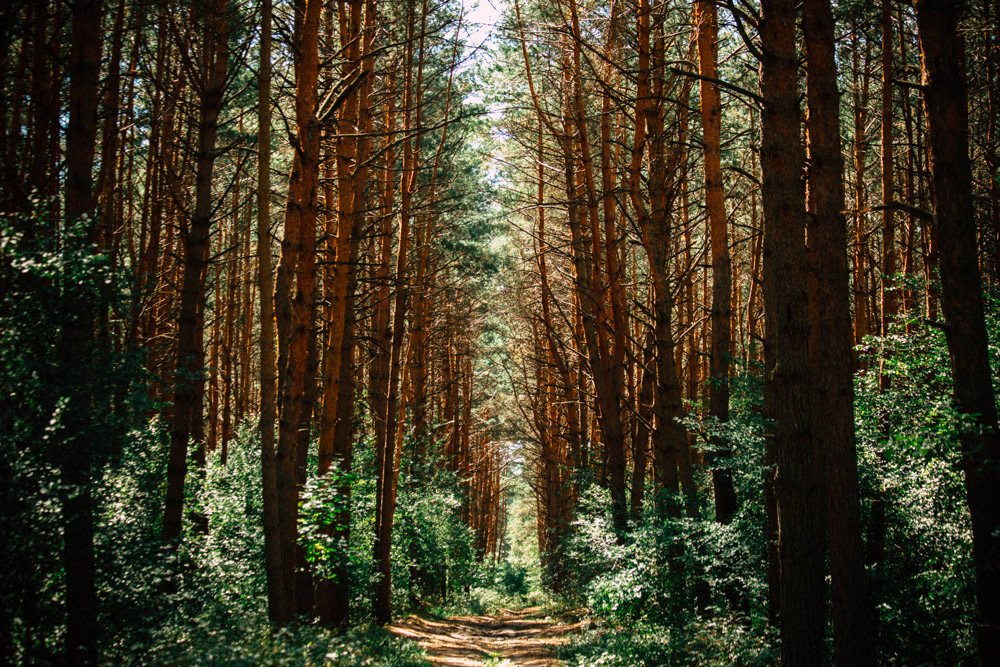 Nova Scotia is rich in forests. It has a long history of sustainable forest management balancing the economic, environmental, and social benefits of our natural resources. The forest sector is a major employer producing pulp, paper, lumber, wood products, and energy biomass. This allows for opportunities to build on its competitiveness by employing highly-skilled workforce to produce products for world markets.

Nova Scotia's manufacturing infrastructure connectivity and logistics facilities make it the ideal choice for servicing Europe and North America. This is just one of the reasons industrial manufacturing products like tires and other industrial products such as plastics and metal fabrication are leading exports, behind seafood, in Nova Scotia.