Immigrants who want to make the move to Yukon can do so with the Yukon Provincial Nominee Program (Yukon PNP). Learn all about it here.


Formerly known as the Yukon Territory, Yukon is found on the north-western side of Canada and is an area of high plateaus and mountains. It shares boundaries to the east with the Northwest Territories, to the south with British Columbia, and the United States state of Alaska to the west. Immigrants who want to make the move to Yukon can do so with the Yukon Provincial Nominee Program (Yukon PNP).

Yukon is especially known for its abundance of mineral wealth, sparse population, and large areas of unspoiled wilderness. Over two-thirds of the total population in Yukon live in Whitehorse, the capital city. Nearly one-third of the population is of aboriginal origin. The rest of the population is made up of European descendants or of mixed aboriginal and immigrant descent. 310 immigrant families made Yukon their new home in 2019 by securing permanent residency through the Yukon PNP.

What Is the Yukon Provincial Nomination Program 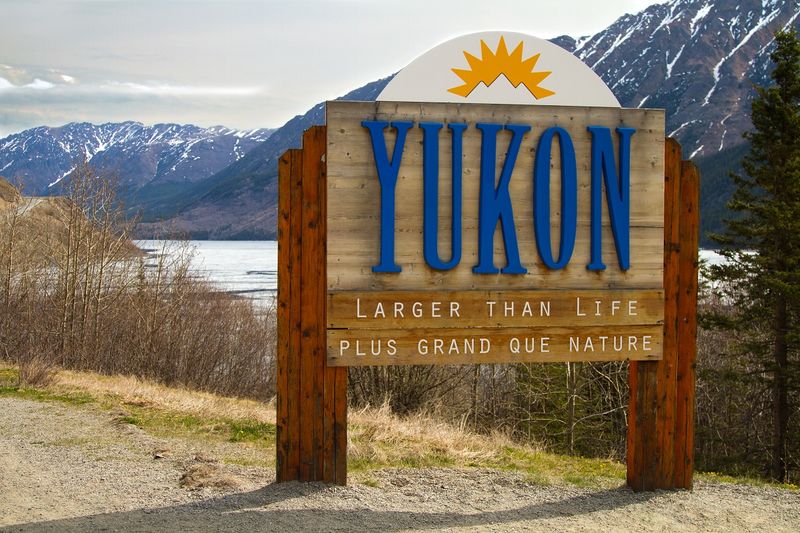 Due to the fact that Yukon is very sparsely populated, it holds plenty of opportunities for skilled and semi-skilled immigrants to call it home.

The main immigration program is the Yukon Provincial Nominee Program. The Yukon PNP has various categories under which an individual may qualify for immigration, these include:

Eligible candidates who wish to enter the federal Express Entry pool and are interested in living and working in Yukon may apply to the Yukon Express Entry stream (YEE). Yukon introduced an Express Entry stream to its existing immigration programs in March 2015. The stream allows the province to nominate persons who are already in Immigration, Refugees and Citizenship Canada’s (IRCC) Express Entry pool and who have the necessary education, skilled work experience, language ability, and other factors to help them settle and integrate successfully into Yukon’s labour market and communities. 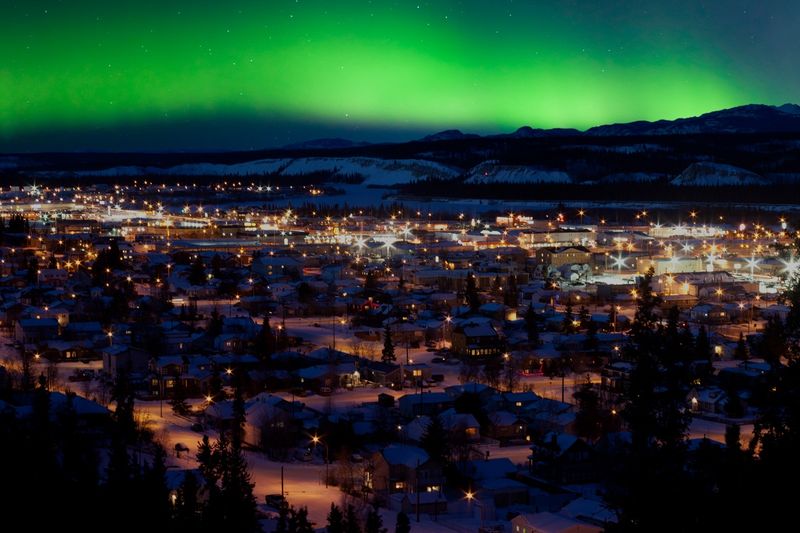 If you have a job offerfor a position included in the National Occupational Classification (NOC) A, 0, or B categories, you should apply for the Skilled Worker stream.

In addition to the above requirements, if you are applying under the Critical Impact Worker, you need to: 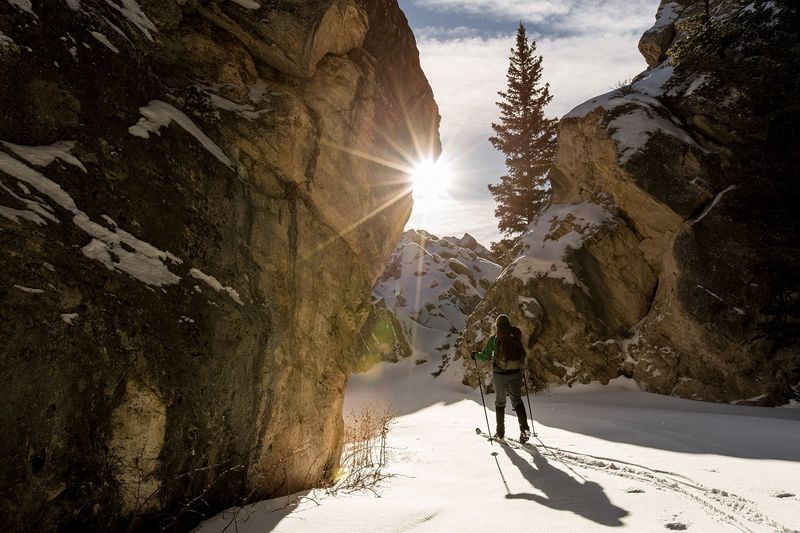 One of the requirements to become a permanent resident under the YPNP is that you work in an occupation for at least 30 hours per week. The Yukon Community Pilot allows an applicant with a provincial nomination from the Yukon government to work two or three jobs simultaneously in order to meet that requirement. The jobs must be for continuous (non-seasonal) work in one of the following participating communities:

If you are hoping to run your own business in Yukon as a foreign entrepreneur, then the Business Nominee Program is perfect for you. First, however, you need to make sure that both you and your intended business meet an extensive list of requirements.

If you would like to apply for this stream you will have to satisfy all of the following personal eligibility requirements.

In addition to the above requirements, your proposed business must:

If you like what you have read about the fantastic province and the Yukon PNP and want to start your application for a Canadian visa, sign up right here and we will call you about the application process. Get great Canadian immigration advice from our professionals.

1. How To Immigrate To The Yukon Through The Provincial Nominee Program

Yukon is one of Canada’s fastest growing provinces with cities, like White Horse, growing at a fast pace. Job opportunities in Yukon are an attractive option for many foreign workers seeking stable, long-term employment.

2. What are the requirements for the Skilled Worker program?

The Skilled Worker and Critical Impact Worker are quite similar.

3. How To Apply For The Yukon PNP

Application forms for the Skilled Worker Program and Critical Impact Worker Program must be completed by both the employer and the nominee and submitted to the Advanced Education Branch.

It is important to understand that the Yukon Nominee Program criteria may change without notice, and your application will be assessed according to the criteria in place at the time we receive your complete application.

Language tests must be less than two years old when you submit your application for the Yukon Nominee Program.

4. What are the processing times of the Yukon PNP?

The Yukon Nominee Program is committed to timely processing of applications, greater transparency to clients and courteous, helpful customer service.

5. How does IRCC process work?

After Yukon Nominee Program processing, applicants and any accompanying family members must satisfy IRCC's medical, security, criminal and visa requirements in order to work and live in Canada.

The IRCC process is separate from the Yukon Nominee Program process and will take additional time to complete.

6. If I was trained outside of Canada will my qualifications be recognized?

Yes, through the Foreign Qualifications Recognition (FQR). This is the process of verifying that the knowledge, skills, work experience and education earned in another country compare to the standards established for Canadian professionals (such as health care workers) and tradespersons (such as electricians).

Anyone who was trained outside of Canada, whether they are Canadian or foreign-born, may expect questions about their foreign documents from employers, immigration officers or academic institutions.

7. What sort of occupations does Foreign Qualifications Recognition (FQR) affect?

These occupations are divided into two categories, regulated and non-regulated.

Non-regulated occupations – Employers determine whether your qualifications will match the requirements of the specific job. You should always check what an employer’s expectations are for a job. The employer may decide whether you need to have an independent assessment of your educational credentials or past work experience.

Regulated occupations – You need to be certified and registered by a regulatory authority that establishes and upholds occupational standards. Each profession requires different standards for entering practice.

8. What are some of the regulated occupations in the Yukon?

9. Where can I get my foreign credentials assessed?