Find your opportunity for a better life. Check if your profession is on this comprehensive list of in-demand jobs in Quebec, Canada, in 2022.

The eastern province of Quebec maintains a predominantly French heritage in not only it’s architecture but in everyday life too. French is the primary language spoken throughout the province and cities, towns, rivers, mountains etcetera are all named in French. The capital city of Montreal, named for the gorgeous triple-peaked hill at its heart, has a population of a little over 4 million people.

The province is liberal as it follows the more traditional European Napoleonic code as opposed to the rest of Canada’s basis being on the English common law. One of the best things about Quebec? French cuisine. The national dish, Poutine, originated from this province. Bagels, smoked meats, and French cheeses are all common fares in the beautiful province. Let’s take a look at the most in-demand jobs in Quebec, Canada.

How Does the Quebec Skilled Worker Program Work? 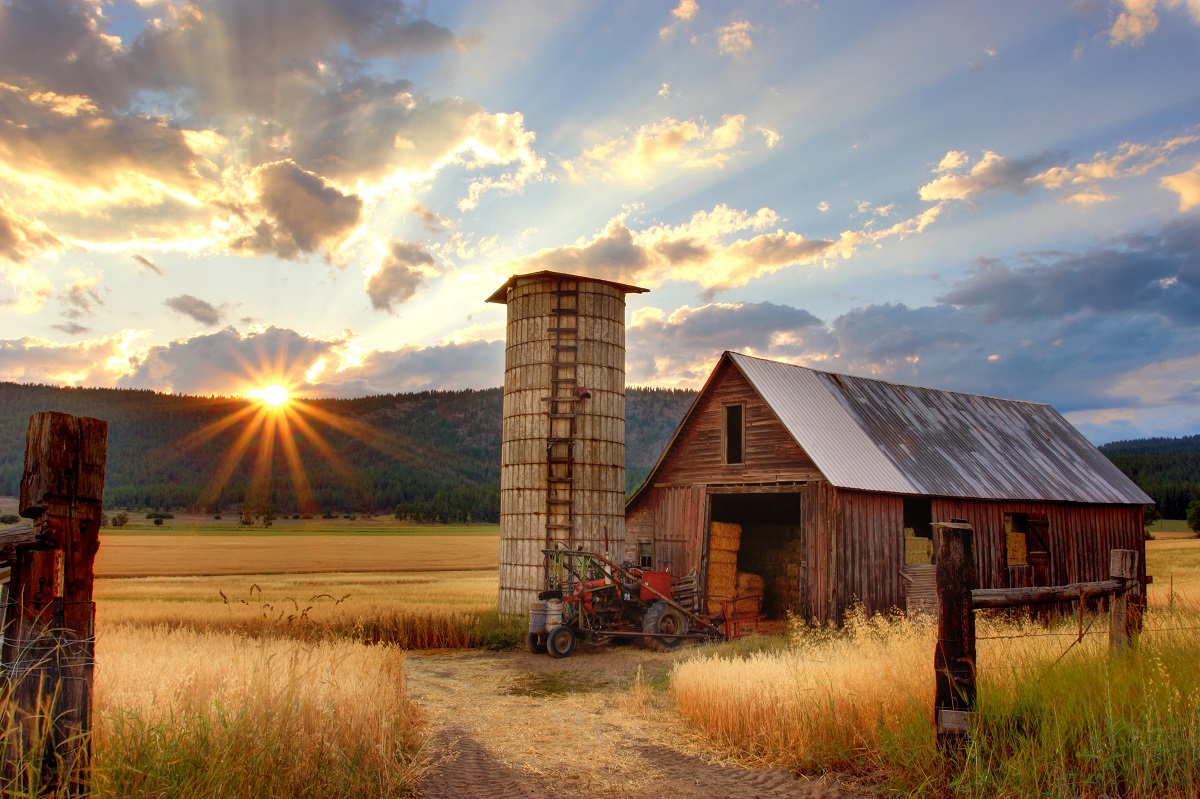 The Quebec Department of Immigration operates independently from the IRCC. Much like the other province’s Provincial Nominee Programs (PNPs), you will be applying directly to the province’s governing body. If you are interested in settling permanently in Quebec, you must begin by submitting an expression of interest to Ministère de l’Immigration. If your skills and/or qualifications meet the province's needs, you will then be invited to submit a permanent selection application. Be aware that significantly higher points are awarded for French language skills over English.

Selections are made based on a points grid. The requirements that applicants are evaluated on include: training/qualifications, work experience, age, French/English skills, family already in Quebec/Canada, permanent job offer, spouse factors, dependent factors, and financial self-sufficiency. Here is a list of in-demand jobs in Quebec, Canada:

How We Can Help You Apply