For any parent planning to move to Canada, there will be many things that need to be taken into consideration, such as your children’s school enrollment, daycare, as well as child-friendly activities that your little ones can take part in. In this ultimate parental guide to moving to Canada, we’ll take a look at what this entails and much more. 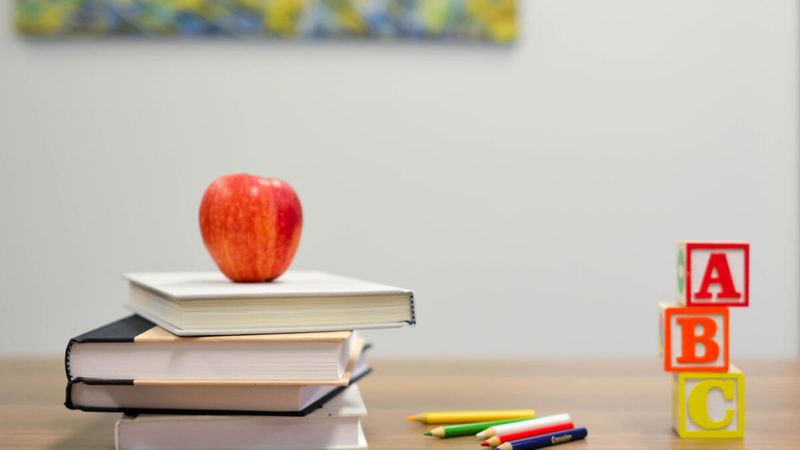 Canada’s education system is one of the highest-ranked globally and is currently ranked in the top 10 countries worldwide and third among the wealthiest countries. Choosing the best school for your children is probably on your list of priorities, so to help you out we’ve listed some of the top secondary schools in Canada to consider enrolling your children in.

This is for children that need additional support before starting Kindergarten, such as learning English as a second language.

Children need to be at least five years old to start Kindergarten.

School hours usually run from 8am to 3pm or 9am to 4pm from Monday to Friday.

This differs depending on the territory or province you’re in but usually starts in September and ends in June. There is usually a two-week break over Christmas in December as well as in March.

Below are the top 10 elementary and secondary schools in Canada based on Fraser Institute's 2021 School Rankings.

Choosing the right area for your family to live in not only affects your work opportunity and affordability but also where your children can go to school. According to Maclean's, below are the top communities in Canada for families.

These cities are considered the most family-friendly cities in Canada overall.

With the highest number of graduates in the country, Ottawa is the best city if you intend on living in a community that has such a phenomenal graduation rate of 31.5 percent.

Guelph not only has phenomenal support for mothers but some of the lowest food costs in the country. It has the highest employment rate in Canada which means that the likelihood of you finding a job is quite high.

Calgary is not only a very popular choice among foreigners, which means that their expat community is quite substantive. It also offers incredible earning potential, with an average annual family household income of $132,568!

Brandon offers some of the lowest real estate prices in the country. You could end up paying as little as $350,000 for your first home! Monthly household costs averages at $4,580 and with the average family bringing in $90,226, you’ll have more than enough to save up for that family vacation you’ve been dreaming of!

Looking for a wholesome community with coastal charm? St John’s is another Canadian-Atlantic city that is great for raising kids. They’ll get plenty of fresh air and you can enjoy considerably low monthly household costs.

When first arriving in a new country it can be quite difficult to meet other families or receive the support that you need. Canada, however, has various different support groups and social platforms for new families in Canada. Below are some useful links to resources to help you settle into your new life in Canada.

The best place to network as a parent is at your child’s school. Speak to other parents to arrange playdates or find out where some of the best places are when it comes to family entertainment. 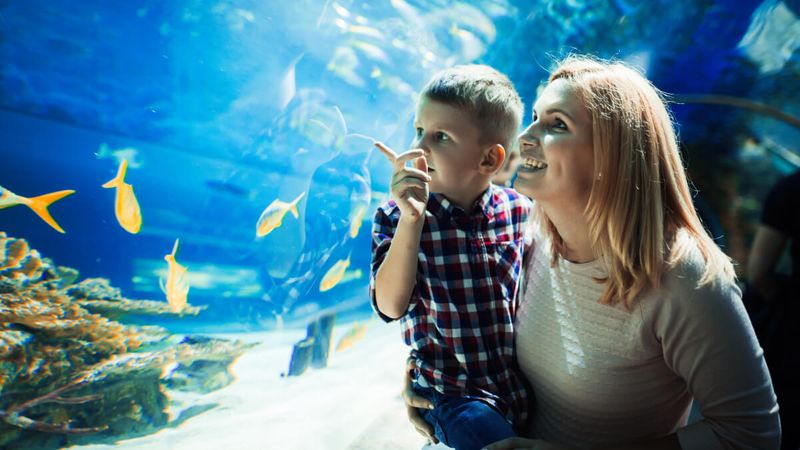 Moving on to the fun part of our 'Parental Guide to Moving to Canada' - entertainment. Finding places that are not only family-friendly but family-oriented is not always the easiest, especially in a new country. Below are some top places and activities for you and your young ones to enjoy as a family. 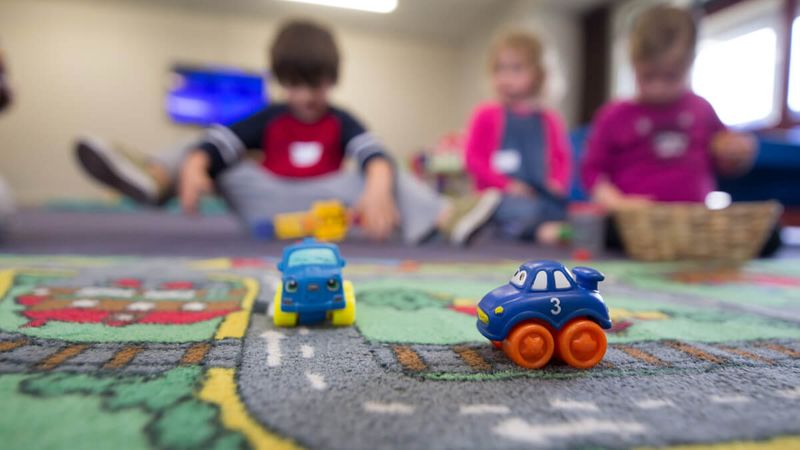 Finding affordable and reliable childcare services is not always the easiest, especially if you are from another country. Four of Canada’s 11 provinces have provincially set rates; Quebec, Prince Edward Island, Manitoba as well as Newfoundland and Labrador. The average cost of childcare in Canada is around $988.31 for a full day per month per child. Below are the prices of some childcare options in each province or territory in Canada. 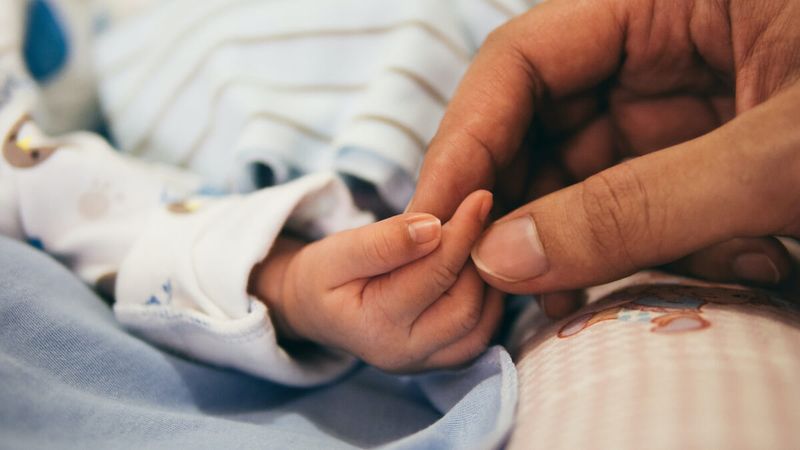 All Canadian citizens and permanent residents in Canada have access to Medicare, free of charge. Medicare is Canada’s renowned public healthcare system. What most newcomers are unaware of, however, is that in some provinces it could take up to three months before your healthcare benefits kick in. It is, therefore, a good idea to have health insurance to cover you and your family for that period of time.

You may also consider taking out private additional health cover as Medicare does not cover the cost of prescription medication and eyeglasses, ambulance costs, and dental work, among other medical services.

Each province or territory has its own healthcare system.

Get a Head Start with Learning the Language 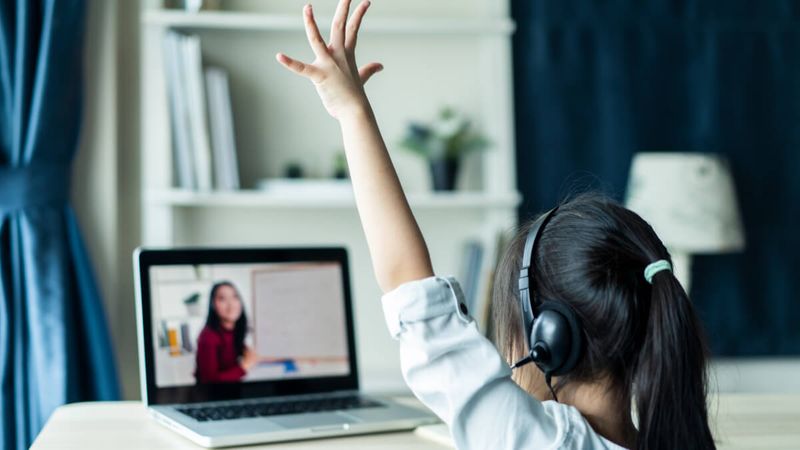 Canada has two official languages; English and French. To give your child the boost they need, why not enroll them in extra English or French lessons? It will only stand them in good stead and the earlier they start, the easier it will be for your children to pick up a new language.

Ready to move to Canada with your family?