Learn all you need to know about the top in-demand jobs in Prince Edward Island in 2022.


Prince Edward Island is the smallest province in Canada, as it is really an island. It is connected to the mainland by a 12.9-kilometre long bridge. This tiny province accounts for only 0.1% of Canada’s total land area, but that doesn’t stop it from having a lot of opportunities as tourists flock to the island, especially in the summer months. Agriculture, fisheries, Information Technology (IT), aerospace, and bioscience are also burgeoning industries with ample opportunity for young and experienced people alike. Ask anyone in the world where the best mussels are from, they will probably lie, unless their answer is Prince Edward Island! Let's take a look at some of the ways that you can take to get permanent residence if you have experience in one of the thousands of in-demand jobs in Prince Edward Island, Canada.

How Does the Prince Edward Island PNP Work? 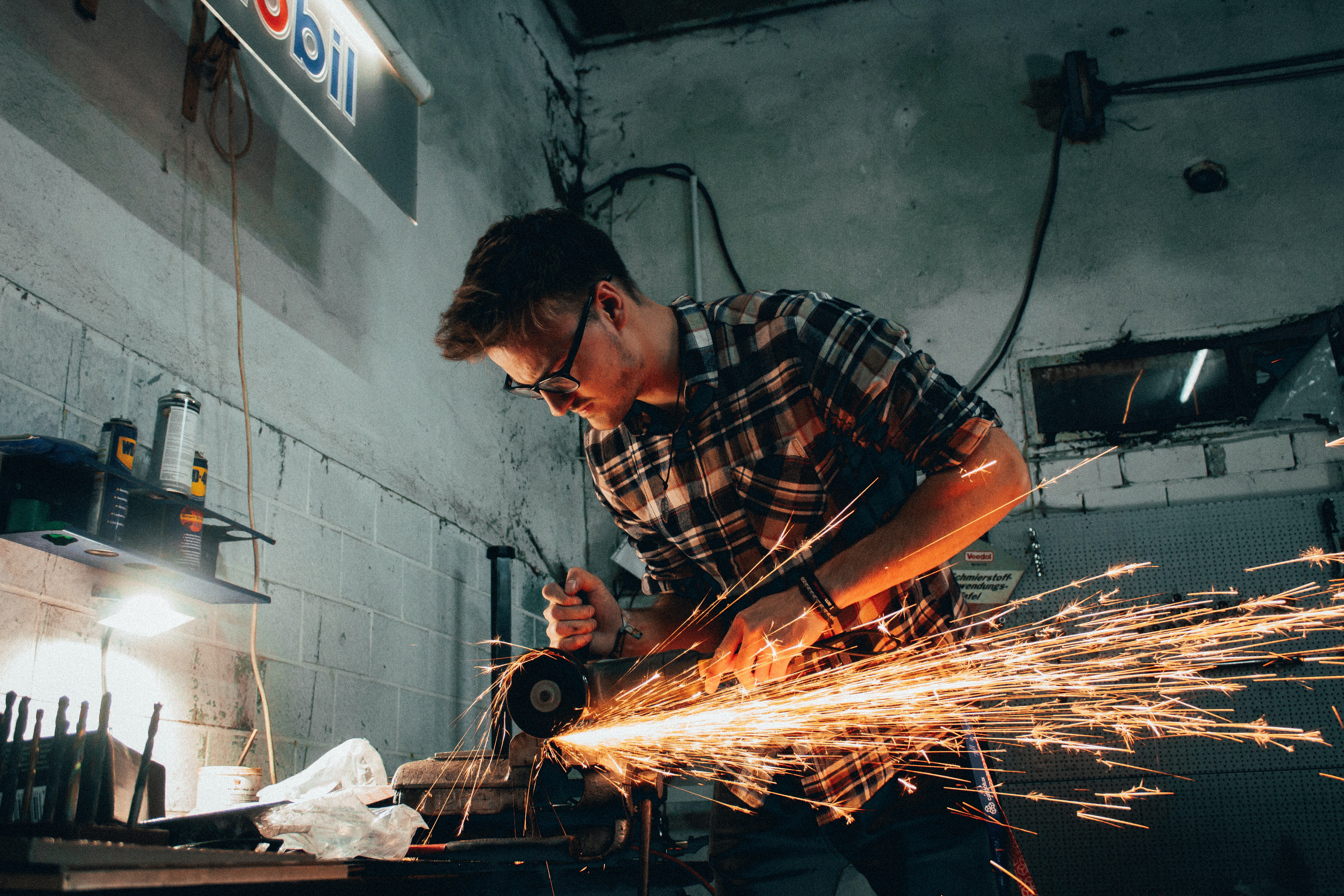 The Prince Edward Island Provincial Nominee Program (PEI PNP) was designed to help address the labour gap that the province is currently facing. There are currently two main ways that you can get permanent residence in Prince Edward Island under it’s PNP if you have an in-demand job in Canada. This includes the Express Entry system and the Critical Workers stream. Another way is to apply through the Atlantic Immigration Pilot as Prince Edward Island is one of Canada’s four Atlantic provinces. So let's take a closer look at which option may be best suited to your occupation.

To be eligible for the Critical Workers Stream you must have a valid in-demand job offer in Canada, specific to the labour needs of Prince Edward Island, and have six months working experience on Prince Edward Island for the employer who has made you the full-time offer. This applies to jobs that fall under NOC level C or D. Trucking sector candidates may apply for the permanent residency through the Critical Workers stream without the required six months experience.

The PEI PNP has an Express Entry linked stream for skilled and professional applicants, who want to apply for permanent residence from outside of Canada without Canadian work experience. The following in-demand jobs in Canada have been listed as high demand occupations in Prince Edwards Island:

To apply for permanent residence in Prince Edward Island through the Atlantic Immigration Pilot(AIP) you must have a valid job in Canada from a New Brunswick employer who has made you the full-time offer. There are many professions which will overlap between the AIP, the Critical Workers Stream and the Express Entry system. The main advantage of the AIP is that it is inclusive of skilled and semi-skilled jobs that are classified under skill levels 0, A, B and C. Below are some examples of jobs that are in-demand in PEI that qualify under the AIP:

How We Can Help You Apply