The Northwest Territories is a territory, much like any province of Canada. Situated in northern Canada lying to the east of the Yukon, southwest of Nunavut (Canada's two other territories) and north of British Columbia, Alberta and Saskatchewan. Its capital has been the intriguing city of Yellowknife since 1967. The territory has an area of 1,140,835 square kilometers and an estimated population of 19,569 in 2016. This number increased by 5.0% from 2011, thanks in part to the Northwest Territories Provincial Nominee Program (Northwest Territories PNP).

There are many reasons to consider immigrating here. To begin with, there are excellent employment prospects. The Northwest Territories boasts the highest median household income in Canada and its capital, Yellowknife, has the highest rate of employment in the country. The Northwest Territories welcomed 227 permanent new residents in 2019. It is a place where newcomers can expect to receive a friendly welcome while continuing to practice their own traditions and practices. As a result, there are many thriving cultural communities here.

The Northwest Territories (NWT) in northern Canada is a great place to establish a steady, quiet peaceful life for yourself and safely raise your family. The vast natural resources and relatively low population give the Northwest Territories the highest per capita GDP of all provinces or territories in Canada. The territory enjoys vast geological resources including diamonds, gold, and natural gas, for this reason, it is particularly attractive for Canadian Immigration.

Make sure you choose the right immigration stream to enjoy becoming a permanent resident in the vast and majestic Northwest Territories.

What Is the Northwest Territories Provincial Nomination Program 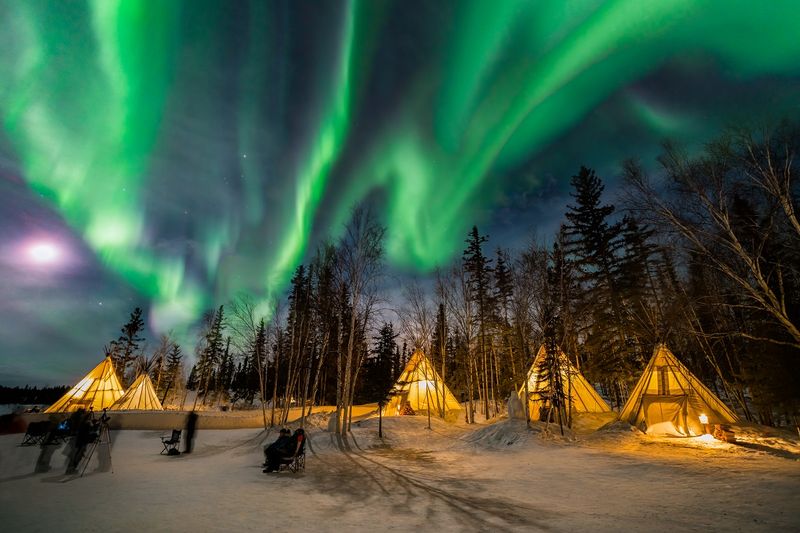 Once the above eligibility criteria have been met, an employer can submit an application to the Northwest Territories’ Express Entry System.

The Skilled Workers category was created to help employers fill positions that require a formalized education, specialized training, or both. To qualify under this program, the following criteria must be met:

When an employer in the NWT cannot fill an entry-level or semi-skilled position with a Canadian, they may hire a foreign national, who will be eligible for permanent residency after they have accumulated six months of experience in the position, and if they meet the following criteria:

The Business Stream targets individuals who would like to start their own business or operate and invest in an already established business in the Northwest Territories. The program is specifically designed in order to improve the territory’s economy by attracting and retaining international business experts. If that describes you, then you can apply to this program for immigration. 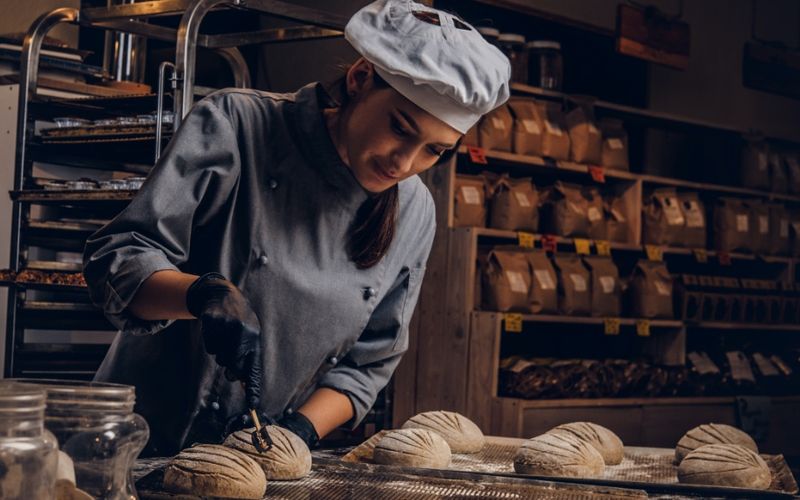 If you like what you have read about the fantastic province and the Northwest Territories PNP and want to start your application for a Canadian visa, sign up right here and we will call you about the application process. Get great Canadian immigration advice from our professionals.

What are the Advantages of Applying for the PNP in the Northwest Territories?

There are various advantages to immigrating to the grand Northwest Territories with its beautiful frozen lakes and its up-close views of the Aurelia Borealis.

What are the best places to live in the Northwest Territories?

While you may think that the Northwest Territories are all barren lands and frozen villages, the province is home to some of the most beautiful places in the country.

The capital of Northwest Territories holds almost half of the province’s population. Enjoy the splendour of the province’s second-largest lake located just south of the city. Discover a place with multiple ethnicities and various languages are spoken. Tourists flock here every year to watch the Aurora Borealis. Have the lovely dancing lights in your backyard.

Have the biggest national park in the country at the tip of your fingers. With only 2,500 inhabitants this remote, quiet and safe town is perfect for nature lovers and animal enthusiasts.

Flock to this transit town on the banks of its namesake, The Hay River. Step into the past as this town retains its old-world charm and rich history. However, Hay River’s ‘new town’ isn't left in the past. Find shops, restaurants and an airport because the town has moved with the times.

What jobs can I get in the Northwest Territories?

Although the population is lower in this region than in many parts of Canada, there are various jobs available for those who love the outdoors and thrive on living a quiet lifestyle. A big portion of the economy of this region is in Mining, quarrying, and oil and gas extraction. Find occupations in these industries as a diamond cleaner, administrator or general labourer. These industries also require maintenance as well as equipment operators and technicians. While these skills are specific, the average annual salary is high, at $77 000, as an incentive to attract people to join the community.

1. What Is The Northwest Territories PNP?

The Northwest Territories PNP is an immigration created to help boost the economic and population growth of the territory. If you are interested in immigrating to the territory through the provincial nominee program, you can do so under one of the following categories

You cannot apply for the Northwest Territories Express Entry for Skilled Workers, if:

3. What Language Tests Do You Need To Take For The Northwest Territories PNP?

IRCC (Immigration, Refugees Citizenship Canada), like with all provinces and territories, will only accept language tests for the Northwest Territories Provincial Nominee Program listed below:

Each of these tests score applicants on their abilities in either English or French for:

Note: if you apply, your test scores must not be older than two years. The NWT PNP will only accept the original tests score results. To write any of the exams mentioned above will involve an exam fee.

4. Who Can Apply For The Express Entry As A Skilled Worker In The Northwest Territories, Canada?

If you want to immigrate to the Northwest Territories, Canada through the Express Entry Skilled Worker stream, you must meet the following requirements.

5. Can You Sponsor Relatives Through Northwest Territories PNP?

If you are considering which provincial program to immigrate under, you should consider the Northwest Territories program, if you have family members that you wish to sponsor in future.

These family members can be:

If you immigrate to the Northwest Territories and become a resident of the province, you are given an opportunity to sponsor these relatives.

6. What Are The Eligibility Conditions That Relatives Must Meet To Be Considered For Immigration To The Northwest Territories?

From the start, it is important to know exactly which Canadian immigration programs allow for family sponsorship.

The NWT PNP allows you to sponsor certain family members. These family members are required to meet certain conditions, and these are that:

7. How Much Money Do You Need To Immigrate To The Northwest Territories?

Express Entry candidates must provide proof of funds with their application form. Before a skilled worker can be selected as a Northwest Territories Provincial Nominee, the Government of Canada requires that applicants have a certain amount of money on arrival. These funds show that applicants will be able to support themselves and any dependants they bring with them. The amount of money needed to successfully immigrate, depends on the following criteria:

Below is a table showing how much funding candidates must bring with them to the Northwest Territories, depending on the number of dependants brought by each of the candidates.

Applicants who do not need to show proof of funds include:

Take Note: Applicants who bring $10,000 or more into the country need to declare these funds.

8. Who Can Apply For The Northwest Territories Critical Impact Program?

Three sets of requirements need to be met in order to qualify for this program. You need to meet specific criteria as well as your employer and the job which is on offer. You will have to meet the following criteria:

9. How Do You Find A Job In The Northwest Territories?