Learn all you need to know about the top in-demand jobs in Alberta in 2022 and how to apply through the Alberta Immigration Nomination Program (AINP).

Alberta is situated to the west of Canada and borders the United States. It’s the ideal place to live and work in Canada for both young professionals and families. Families enjoy a high family income, well above the Canadian average, and the many beautiful parks including the world-famous Banff National Park allow the province's residents a perfect getaway to escape the hustle and bustle of city life.

There is no shortage of lucrative job opportunities for young professionals in Alberta’s major industries such as service, forestry, education, finance, agriculture, tourism, and manufacturing, particularly gas and oil. Alberta residents are among the youngest in the country, especially in the major metropolitan city of Calgary. This prairie province welcomes new residents to live and work in Canada through the Alberta Immigration Nomination Program (AINP).

How Does the Alberta Immigration Nomination Program (AINP) Work? 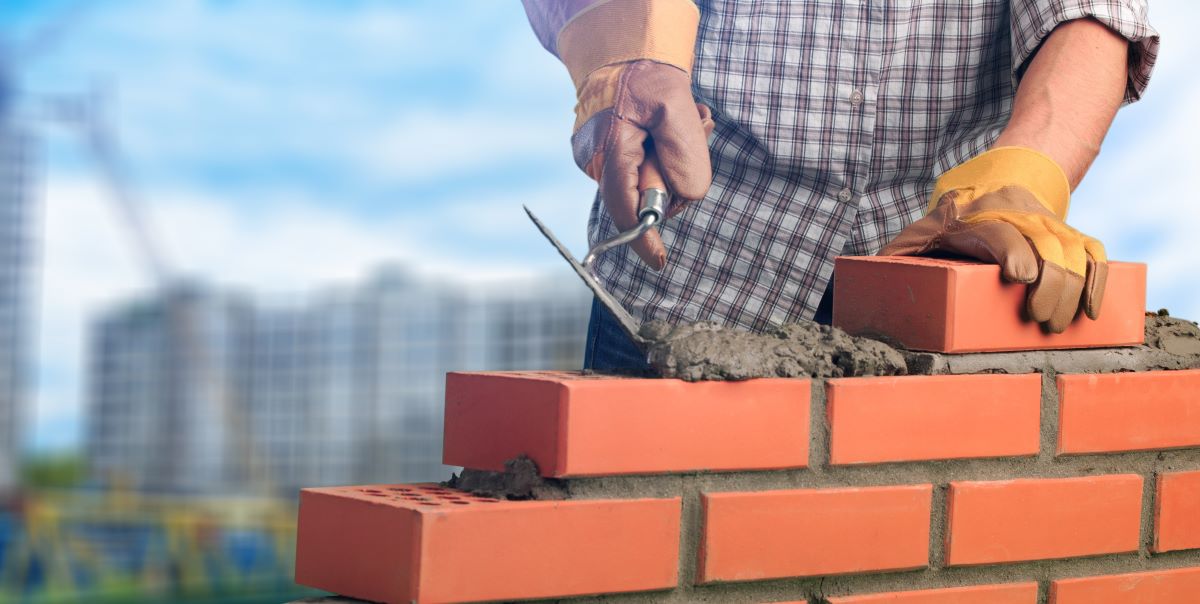 You can apply to permanently work and live in Alberta, Canada through the AINP if your skills, qualifications, and work experience are in-demand in the province. In-demand occupations in Alberta include trade and maintenance workers such as roofers and refrigeration mechanics as well as medical workers such as paramedics, nurses, and physicians. The demand for skilled tech workers is also increasing. There are two streams under the AINP dedicated to foreign workers with in-demand occupations to apply for Canadian permanent residency. They are the Alberta Opportunity Stream (AOS) and the Alberta Express Entry Stream. Find out if your occupation is eligible under these AINP streams below.

Many foreign nationals succeed to live and work in Canada through the AOS. Alberta welcomes skilled and unskilled individuals with valid work permits and full-time job offers to apply to the AOS with the intention of permanently settling in the province. Most occupations are eligible to apply to this stream with a few exceptions.

These are the occupations that are NOT eligible under the AOS:

Express Entry candidates who receive a Notification of Interest letter from Alberta can apply to the Alberta Express Entry Stream to live and work in Canada permanently. Alberta nominates a limited number of qualified candidates from the Express Entry pool. The candidate who typically receives a letter of interest from the province is the one who can show strong ties to Alberta, such as relevant work experience or a full-time job offer from an employer in the province.

AOS Ineligible Occupations and a few more positions listed below are NOT eligible under the Alberta Express Entry Stream:

While most occupations are eligible under the AINP (see ineligible occupations above), there are some occupations that are in higher demand in the province, and workers with skills and qualifications in these occupations will stand a greater chance of living and working in Canada.

High demand occupations in Alberta are the following:

If your occupation is in-demand (eligible) in Alberta and you’d love to live and work in Canada through the AINP, you’re on the right track.