Prince Edward Island (PEI) is the smallest province in Canada. Despite its size, it is one of the most popular destinations for prospective immigrants due to its riches in natural beauty, history, and Canadian culture.

Prince Edward Island has excellent schools, almost no pollution or traffic, and is the home of the historic Charlottetown Conference of 1864 which eventually led to the nation's formation. In addition to being the birthplace of the confederation, the province has an exceptionally high quality of life and is very popular among tourists, thanks to its fantastic beaches, top-rated golf course, and many cultural attractions.

Known as one of the safest and closest knit communities in Canada, it is easy to see why people from around the world want to live and work in Prince Edward Island. The easiest way for a foreign national to immigrate to PEI is under Canada's Express Entry immigration system. Here's what you need to know about the Prince Edward Island PNP (or PEI PNP in short), and its immigration streams.

What Is the Prince Edward Island Provincial Nominee Program 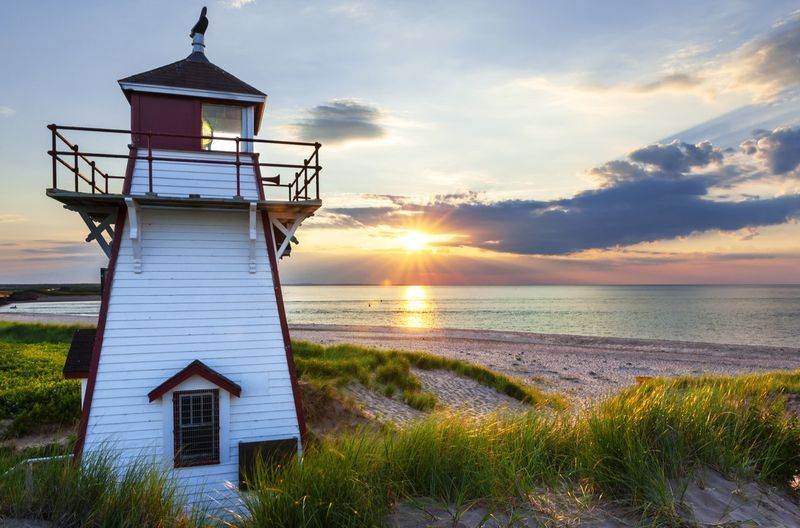 The PEI PNP (Prince Edward Island Provincial Nominee Program) is a program created for foreign workers to help the province’s economy by filling in in-demand jobs.

The program is divided into three main categories.

Below are the 7 Canadian immigration streams under the Prince Edward Island Provincial Nominee Program: 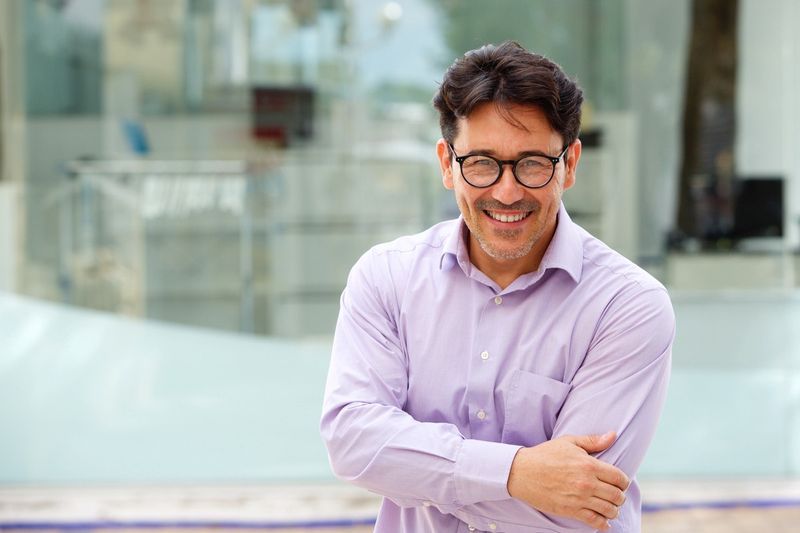 The Canada Express Entry System allows the province of Prince Edward Island to attract potential immigrants for their provincial nominee program. The province can send a "Notification of Interest" to people whose Express Entry profiles match the criteria the province is seeking.

Individuals nominated for Canadian immigration by the PEI PNP will receive enough points under the Express Entry Comprehensive Ranking System to more or less be assured of an invitation during the next draw. Once given an Invitation to Apply for Canadian permanent residence, it does not take long to get accepted for PEI immigration, seeing as Express Entry processes applications in six months or less.

Not every applicant will be accepted into the Prince Edward Island PNP through the Express Entry System. Candidates must have skills that meet current PEI labor needs. These requirements vary over time as labor needs change in the province. Candidates are encouraged to investigate the current needs of PEI before applying for the Express Entry System. If nominated through a PEI Express Entry stream, potential immigrants can apply for residency through Citizenship and Immigration Canada's online system which is much faster. 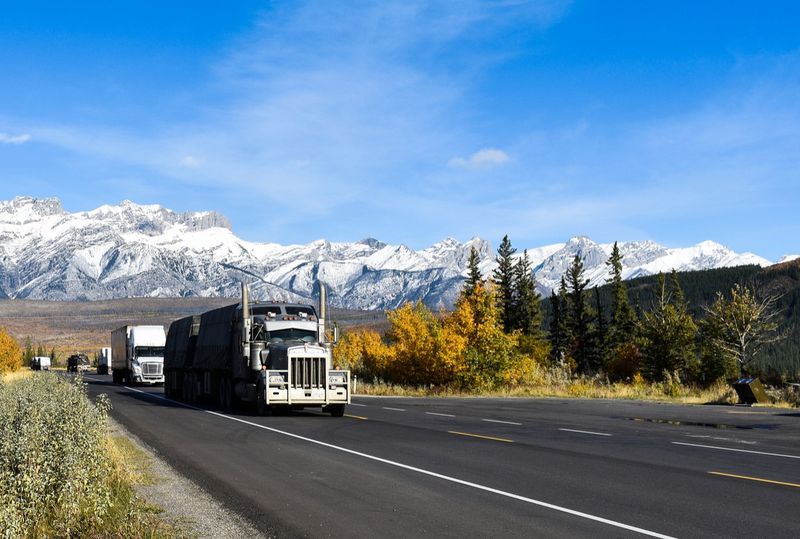 The PEI Critical Worker Stream is employer-driven, allowing Island employers to fill low-skilled positions that they are unable to fill through the local job market. You can apply to immigrate to Canada through this stream if you are currently working in PEI with the exception of trucking-sector employers who may be recruited from other provinces within Canada. 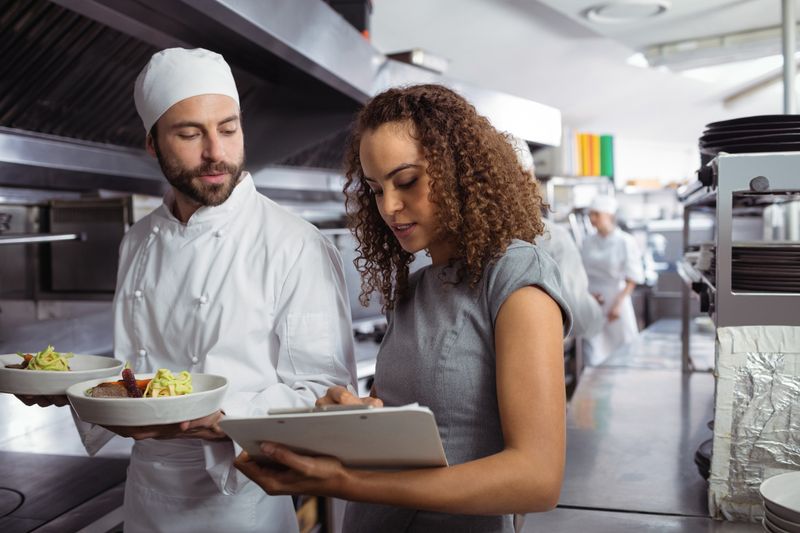 You can apply for a nomination for permanent residency through the Skilled Worker Outside Canada Stream of the Prince Edward Island Provincial Nominee Program (PEI PNP) if you have a job offer from an Island employer. The PEI Skilled Worker stream is employer-driven, allowing Island employers to fill high-skilled positions that they are unable to fill through the local job market. 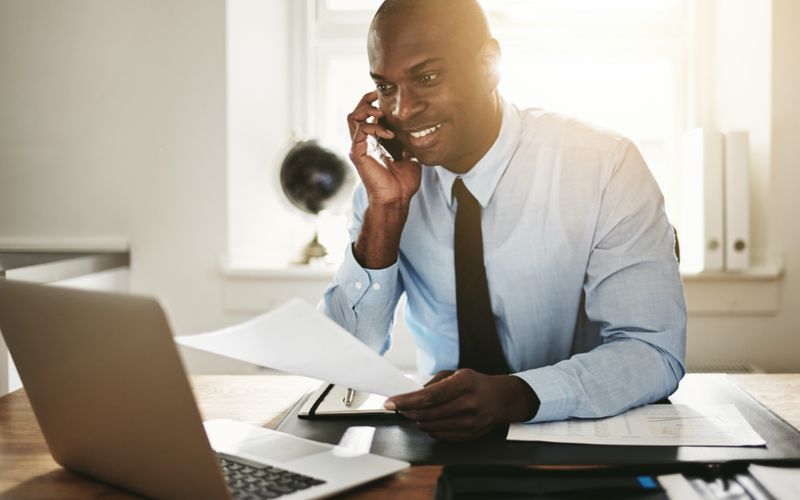 The Atlantic Immigration Pilot is aimed at skilled and semi-skilled individuals looking to move permanently to one of the four Atlantic provinces, in this case namely Prince Edward Island.

There are three programs within the pilot, namely:

You can apply for a nomination for permanent residency through the International Graduate Stream of the Prince Edward Island Provincial Nominee Program (PEI PNP), if you graduated from a publicly-funded PEI post-secondary institution. The International Graduate stream is employer-driven, allowing Island employers to fill positions that they are unable to fill through the local job market. 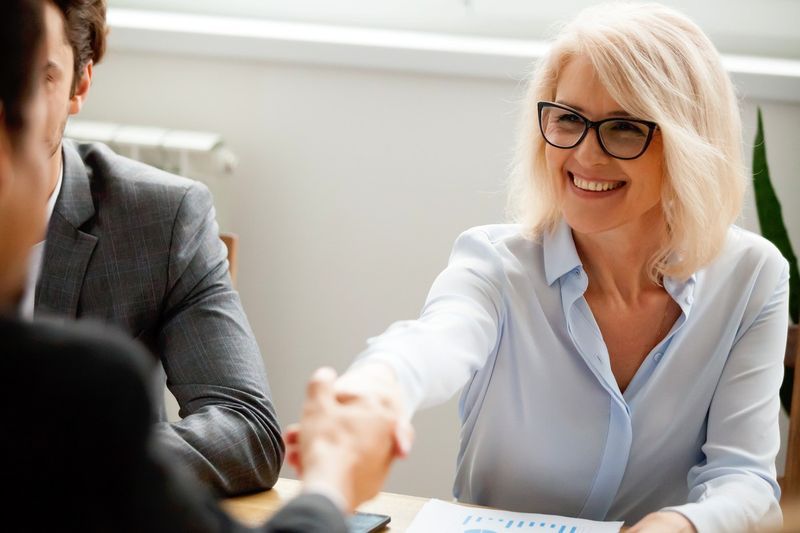 If you are interested in immigrating to Prince Edward Island and would like to invest in and run a business, you may be eligible for a nomination for permanent residency through the Work Permit Stream of the Prince Edward Island Provincial Nominee Program (PEI PNP). This stream is for foreign nationals with business ownership or extensive management experience who would like to move to PEI to start their business, and eventually become a permanent resident.

What is a Performance Agreement?

It is an agreement that specifies what requirements you need to meet to get a PN from the province. These requirements are the:

Please note that if you:

Buy or Sell a PEI Business

An online business platform available on the Prince Edward Island Provincial website to connect people looking to buy or sell an existing business in PEI.

If you think that Canada is the perfect place for you, but you do not know where to start, just sign up here and we will help start your Canadian visa application today!

The Prince Edward Island Provincial Nominee Program is one of the most common ways foreign nationals use to immigrate to the province, whereby individuals are nominated by the federal government.

Individuals are selected for nomination based on their intention to live and work in PEI, including their economic ability to settle in the province. In addition to that, priority is given to entrepreneurs and individuals who are qualified to work in areas deemed to have labour shortages by the provincial government.

2. What Are The Requirements For The PEI PNP Express Entry?

Once candiadates have met the requirements for any of the three federal programs, they are required to create an Express Entry profile on the Immigration, Refugees and Citizenship Canada (IRCC) website. Once the profile is complete, the top ranking profiles are invited for permanent residence according to the information submitted by the candidate in their profile.

3. What Are The Basic Requirements For The Skilled Worker Category?

The Skilled Worker category is an employer-driven stream that allows employers in the island to acquire workers to fill high-skilled positions that they were unable to fill through the local job market.

For eligibility to apply through the PEI Skilled Worker category the candidate must:

4. What Are The Requirements Under The Critical Worker Stream?

Any individual currently working in PEI can apply for a nomination for permanent residency through the Critical Worker stream of the Prince Edward Island Provincial Nominee Program (PEI PNP).

For eligibility through the critical worker stream the candidate must:

5. What Are The Eligibility Requirements Of The International Graduate Stream?

Individuals can apply for a nomination for permanent residency through the International Graduate stream of the Prince Edward Island Provincial Nominee Program (PEI PNP), if you graduated from an accredited PEI post-secondary institution and are currently working in PEI.

For eligibility through the International Graduate stream candidates must:

6. What Happens After I Get Nominated?

Once an individual has been nominated they are required to send an application for permanent residence to Immigration, Refugees and Citizenship Canada (IRCC). The application for PR should be send along with the nomination certificate, whereby the IRCC will assess the application for factors of admissibility.

7. What Is The PEI Business Immigration Program?

Individuals who are issued a nomination certificate qualify to apply for Canadian permanent residence. PEI has three specific immigration programs that allow for the nomination of applicants with successful business backgrounds. These programs all require applicants to invest in a PEI business.

8. What Are The Business Immigration Program Eligibility Requirements?

9. What Are The Business Immigration Program’s Financial Requirements?

All business immigration applicants to PEI must:

10. Who Is Included In The Application For Permanent Residence?

The application for permanent residence should include the applicant, spouse or common-law partner or conjugal partner 16 years of age or older and any unmarried children under the age of 19 years. Children over the age of 19 may in special circumstances, be included as accompanying family members.