New Brunswick is a heavily forested province on the Atlantic Coast of Canada, more than 80% of the land is covered with woodland inhabited by moose, bears, and other wildlife.

New Brunswick is one of Canada’s smallest provinces, it is about the same size as Ireland, Scotland, or the Czech Republic. With only about 776,827 residents (in 2019), there is plenty of space to make yourself a home where you can enjoy the great outdoors.

New Brunswick is an especially attractive immigration destination for people who desire a simpler, no-frills lifestyle among a land teeming with lakes and forests. Real estate in New Brunswick is the cheapest in Canada. According to the Canadian Real Estate Association, the average house price in New Brunswick in 2020 is just $191,942. Newcomers, who have sold more expensive property elsewhere, often find that they can buy a house mortgage-free in New Brunswick.

In New Brunswick, you get the chance to own land that typically only the wealthy can afford and you get the opportunity to live in communities where people still genuinely help one another.

Although New Brunswick does not have the fastest moving economy, the average hourly earnings for employees is consistently higher than any other Atlantic province apart from Newfoundland and Labrador.

What Is the New Brunswick Immigrant Nominee Program? 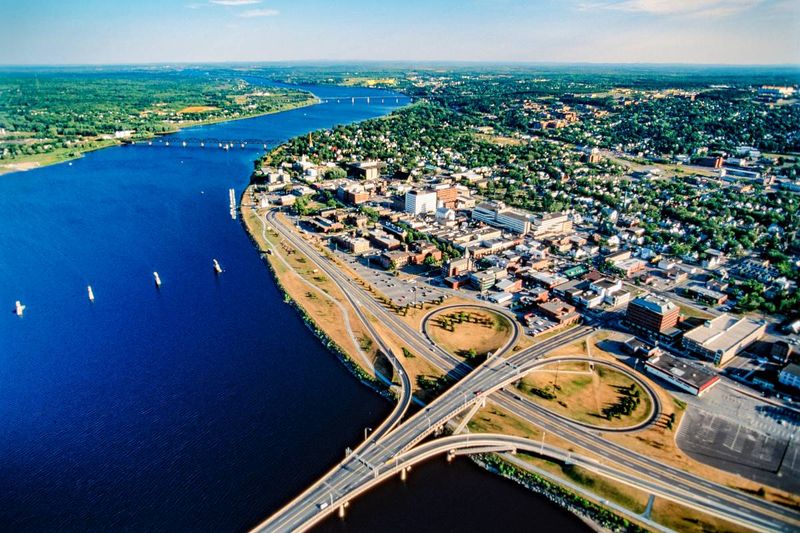 The New Brunswick PNP is an immigration program made possible through an agreement with the Canadian government. As an economic program, it selects and nominates qualified skilled workers from around the world to live in New Brunswick, with the hope that they will contribute to the province’s economy through full-time, ongoing employment, and if your occupation is in-demand, you stand a great chance of immigrating to Canada through one of the following New Brunswick PNP Categories.

Below are the 4 Canadian immigration streams under the New Brunswick Immigrant Nominee Program: 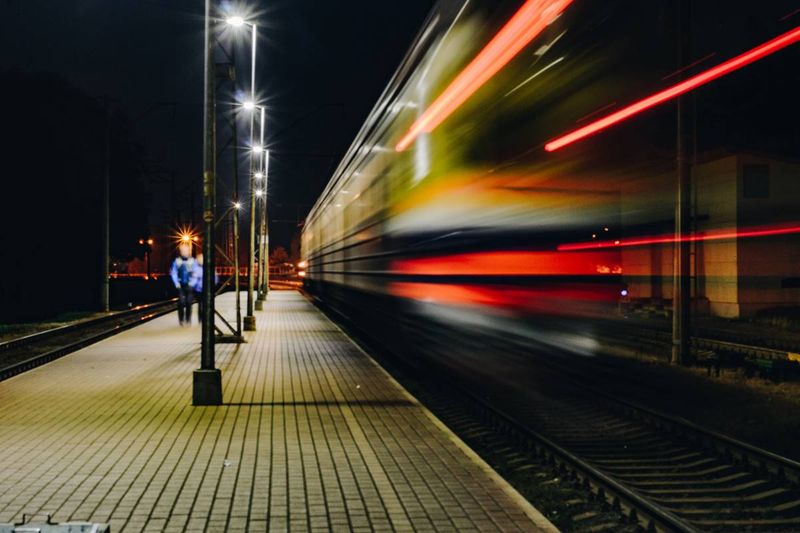 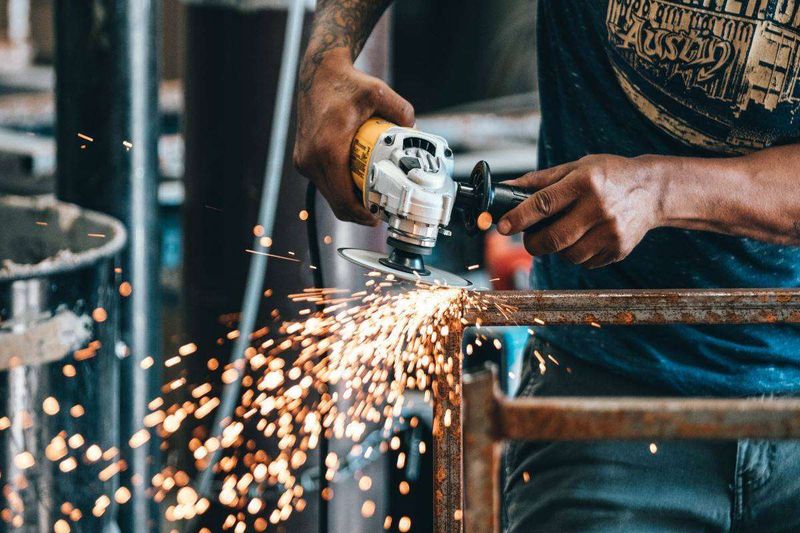 The New Brunswick Skilled Worker Stream is for workers with the skills, education, and work experience to contribute to New Brunswick’s economy, and who are ready to live and work in New Brunswick permanently. You must have a full-time job offer in an eligible position. 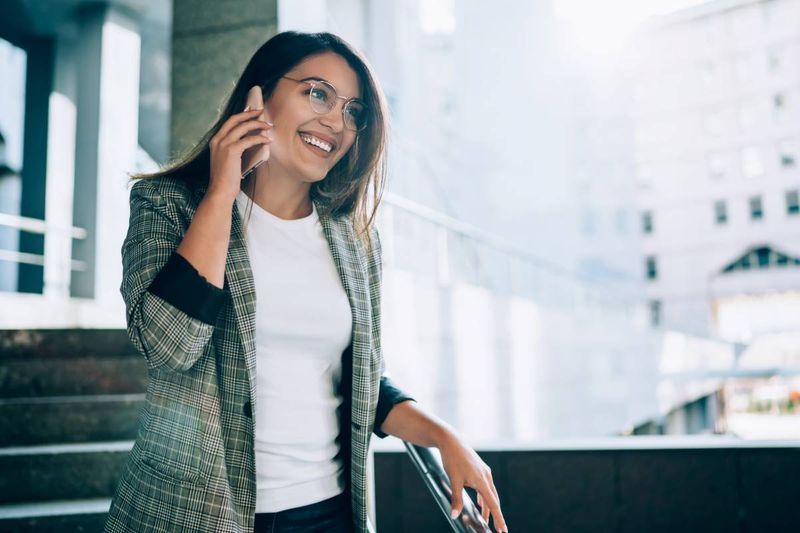 The Entrepreneurial stream was designed for experienced business people who want to acquire Canadian permanent residence status in New Brunswick through owning and managing a business in the province. 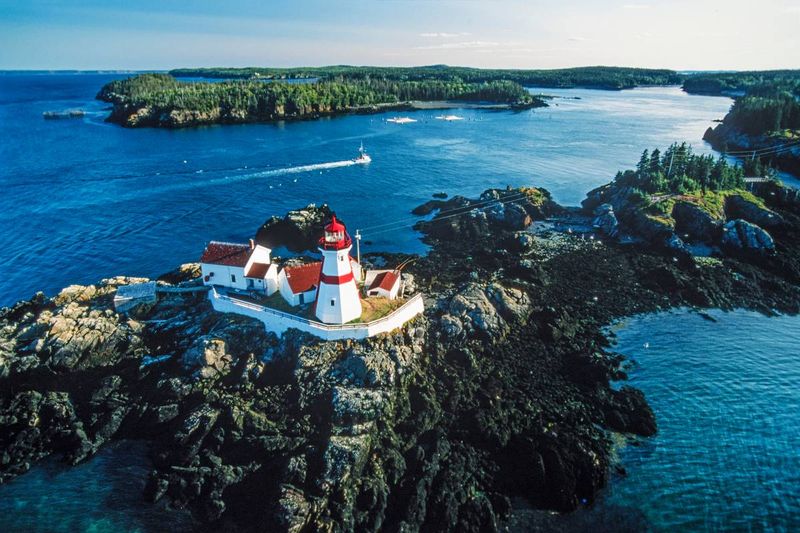 The Atlantic Immigration Pilot Project is an employer-driven immigration program designed to build on the labour shortages and the population of the four Canadian Atlantic Provinces. Under this project, an additional 2,000 immigrants and their families will be invited to move to either New Brunswick, Prince Edward Island, Newfoundland, and Labrador or Nova Scotia.

If you want to immigrate to Canada using the New Brunswick PNP, you will need expert assistance. Thankfully, we are right here to guide you through the entire visa application process starting with your immigration evaluation. Sign up with us today and we’ll be able to determine which Canadian immigration programs you qualify for. With over 100 routes to Canada at your disposal, we’ll help you select the perfect path suited to your profile.

1. What is the New Brunswick PNP?

2. Who qualifies for NB PNP?

Further to that, candidates applying under the New Brunswick Immigration stream need to have an Educational Credential Assessment (ECA) if the individual was educated outside Canada.

3. Who is not eligible for New Brunswick Immigration?

Applications may not be allowed for immigration to New Brunswick from anyone who:

4. Is there any priority processing for immigration to New Brunswick?

Yes there is, Candidates considered top priority under the New Brunswick PNP are individuals who sent an Expression of Interest (EOI) and who have a connection to the province in one of several ways.

Priority is given to persons who:

5. What happens to the candidates considered as second priority?

As you may know, the NB PNP has a second priority list and these are persons who have attended an information session, recruitment seminar or event (international or local) in the last 24 months.

Candidates who have no connection to New Brunswick and have never attended a NB PNP information session will be considered third priority. Applications are sometimes restricted for third priority candidates, as the province only accepts a limited number of Expressions of Interest from people who do not qualify as first or second priority applicants.

6. What Are Some Of The Eligible Occupations In The NB PNP?

The following is a list of the eligible occupations that are found in association with NB PNP:

7. How can business applicants apply to the New Brunswick immigration program?

8. What are some of the requirements for the NB business stream?

To qualify for the New Brunswick Business program, the candidate must satisfy the following requirements:

Before arriving in Canada, check if you need private healthcare insurance by either contacting a university or the provincial ministry of health.

9. How does one qualify for the Skilled Worker with Employer Support to New Brunswick Program?

The category for skilled workers with employer support to New Brunswick caters for foreign nationals who have received a permanent full-time job offer from an employer in the province.

In order to be eligible for this stream, the candidate must:

In addition to that, the employer also needs to satisfy the following requirements:

10. What Are Some Of The Factors That Help To Achieve The Minimum Eligibility Score For The BA PNP?

Business Applicants and Skilled Workers with Employer Support must score at least 50 points in the eligibility test to be eligible for the NB PNP. Factors that influence your score include age, language proficiency, level of education, work experience, whether you have family in New Brunswick, and how long you have lived and worked in the province.

Spending time in the province prior to applying to the New Brunswick PNP can be very beneficial when it comes to fulfilling these requirements as a college graduate without experience and with fluency in only one language. Prospective immigrants will only reach 34 eligibility points without having lived in New Brunswick or having any family there, which is why the program is very popular for recent graduates of the University of New Brunswick (UNB), Mount Allison University.