Canada has one of the highest citizenship rates among first-world countries. This means that a majority of immigrants become Canadian citizens after living in the country for the required period of time. This is not so surprising considering that Canada was named the best country in the world in 2021 for qualities such as safety and economic opportunities. Discover more about what it takes to become a Canadian citizen and the added advantages that citizens enjoy in Canada.

Having residency status legally grants you permission to live in Canada indefinitely. However, you are still the lawful citizen of your originating country and could be deported under specific circumstances. Permanent residents can enjoy the same social benefits as citizens living in the country such as free public healthcare and education. That said, permanent residents have a few limitations compared to Canadian citizens such as not being able to vote or own a Canadian passport.

All permanent residents, after a certain duration of time (usually three years), are eligible to apply for Canadian citizenship. Find out more below!

What are the Benefits of Becoming a Canadian Citizen? 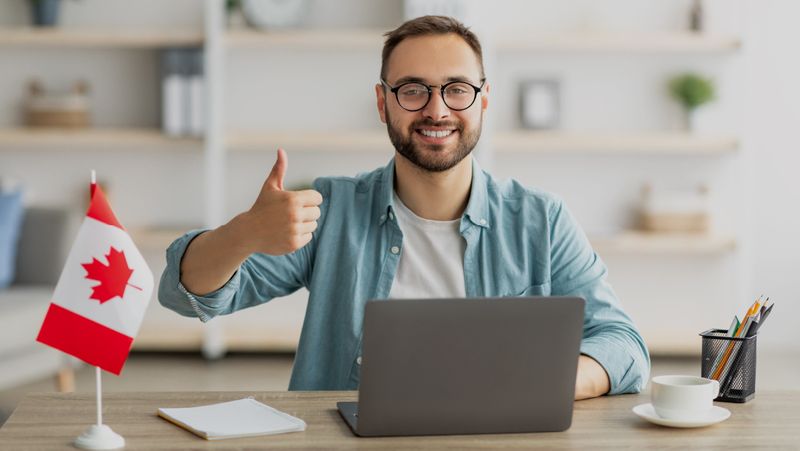 It’s true that Canadian citizens enjoy more benefits than permanent residents and this is the reason so many immigrants choose to pay the $630 citizenship fee to sit the citizenship test and obtain the highly coveted Canadian passport.

1. You get to vote in elections

Your right to vote is one of the most important benefits of acquiring citizenship. Canada is a constitutional monarchy with the Queen as head of state and parliamentary democracy that elects the Prime Minister. As a citizen, you’ll have the right to elect representatives at each level of government (federal, provincial, and municipal). You will also be able to hold political office just like Ahmed Hussen, Minister of Families, Children and Social Development who was born in Somalia and many others before him.

Citizens can apply for more high-paying jobs in government that require security clearances such as policy analysts and campaign managers.

3. You’ll be the proud owner of a Canadian passport

Canada has the 9th most powerful passport in the world. What does this mean? It means that Canadian citizens are eligible to travel to more countries without a visa. Out of 195 countries in the world, you’ll be able to travel to 140 of them without a visa! Some visa-exempt destinations include Denmark, France, Greece, and Hong Kong. A Canadian passport only expires every 10 years whereas a permanent resident card must be renewed every five years.

4. You could hold dual-citizenship

Canadian law allows you to hold dual citizenship. This means that you have the option to be both a citizen of Canada and your country of birth if your country permits it too. Dual citizens enjoy certain benefits, such as the ability to live and work freely in two countries, own property in both countries, and travel between the countries with relative ease.

Permanent residents have more “rules” to follow such as complying with certain residency requirements, for example limiting the time they spend outside the country. If convicted of a crime, Canadian citizens will not ordinarily lose citizenship while permanent residents will face deportation if the crime is considered serious enough by the IRCC. 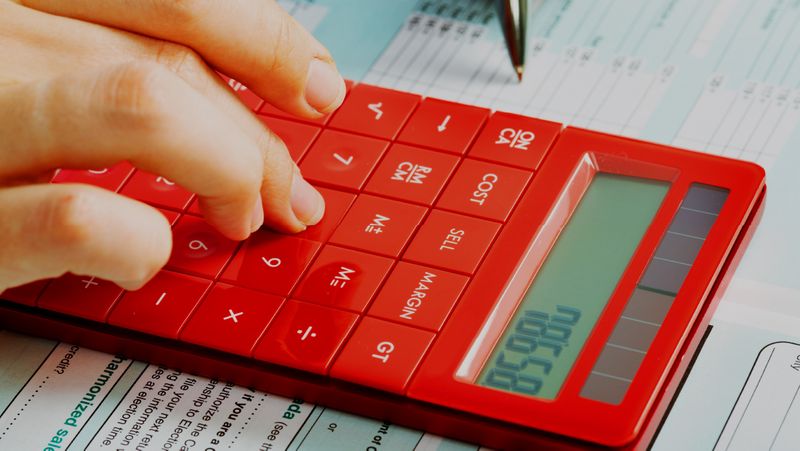 1. How much does it cost to become a Canadian citizen?

It costs CAD $630 for an adult to apply for Canadian Citizenship and it costs CAD $100 for a minor's application as long as they are under the age of 18 when the application is submitted.

2. How long does it take to process Canadian citizenship?

3. Is it easy to get citizenship in Canada?

If you meet the requirements to apply for citizenship in Canada then you will be required to write a citizenship test. The passing score for the citizenship test is 75% which means you must correctly answer 15 out of the 20 questions. The test is composed of questions about the rights and responsibilities of Canadians and Canada’s history, geography, economy, government, laws, and symbols.

Requirements for a Canadian Citizen

To apply for citizenship in Canada you must meet specific requirements. First and foremost, you must be a permanent resident who has lived in Canada for at least three years and meet the English or French language requirements among other criteria.

Applying for Canadian citizenship is a walk in the park compared to earning permanent residency. You can apply for citizenship by submitting an application online and then check your email for an invitation from the IRCC.

Take the First Step to Citizenship

CanadianVisa.org helps you complete your immigration application affordably, and conveniently through an easy-to-use Digital Visa Dashboard. We are affiliated with Regulated Canadian Immigration Consultants (RCICs) situated in Vancouver. They are legally permitted to liaise with Canadian authorities on your behalf and submit your application to the Canadian government. We simplify the process and optimize your chances of success.

Take the first step to Canada by applying for permanent residency. Simply, fill in the form below and we’ll contact you.