Learn more about life In Newfoundland and Labrador, a unique province on the east coast of Canada consists of islands and a small population of just over 500k people.

Life in Newfoundland and Labrador

Life in Newfoundland and Labrador

A unique province on the east coast of Canada, Newfoundland and Labrador’s area consists of islands and a small population of just over 500, 000 people who primarily take up residence on the Avalon Peninsula. The capital city, St. Johns is located on the north side of the province. Here's all you need to know about life In Newfoundland and Labrador.

Where is Newfoundland and Labrador Located?

Covering a vast area of 405,212 km², the province of Newfoundland and Labrador enjoys a rather varied climate from Sub-Arctic in the south to the Arctic Tundra in the north of Labrador. Newfoundland’s climate is Maritime Continental, and much milder. The terrain is somewhat mountainous with Newfoundland’s Long Range Mountains forming the north end of the Appalachian Mountain Range.

Newfoundland and Labrador is Canada’s most unified area, linguistically, with over 97% speaking English as their main language.

Cost of living in Newfoundland and Labrador 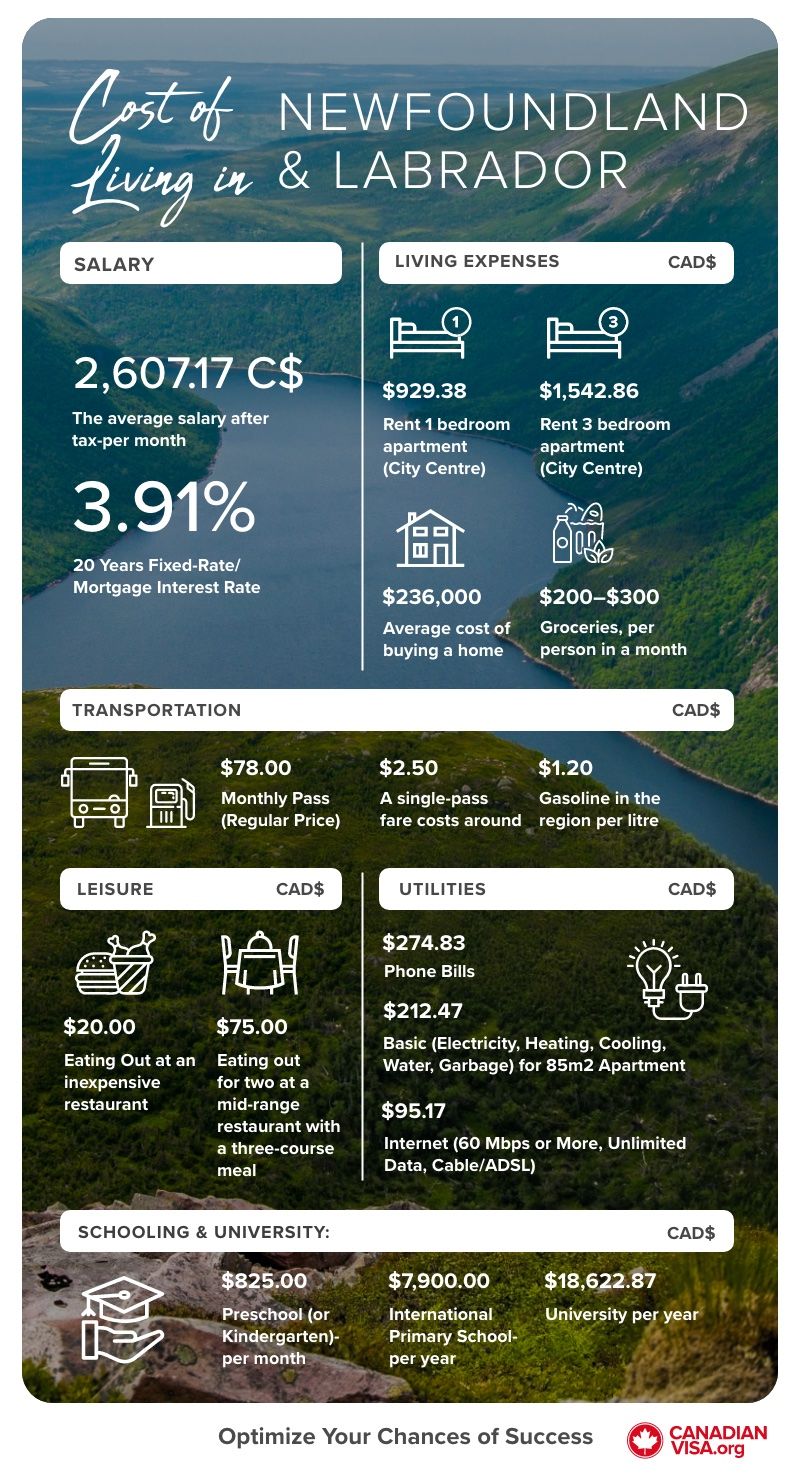 Newfoundland and Labrador offer an excellent and affordable quality of life. The cost of living in this province is much lower when compared to many of the larger centers in Canada, such as Toronto or Vancouver.

Though the province has a low average income for families in Newfoundland with a mandatory minimum wage of $11.00/hr, housing and heating costs, as well as the cost of living generally, are among the lowest in Canada.

Newfoundland and Labrador provide immigrants with many opportunities in the fields of fishery and resources. Considering the richness of the land in the aforementioned resources, there is a constant need for skilled workers. 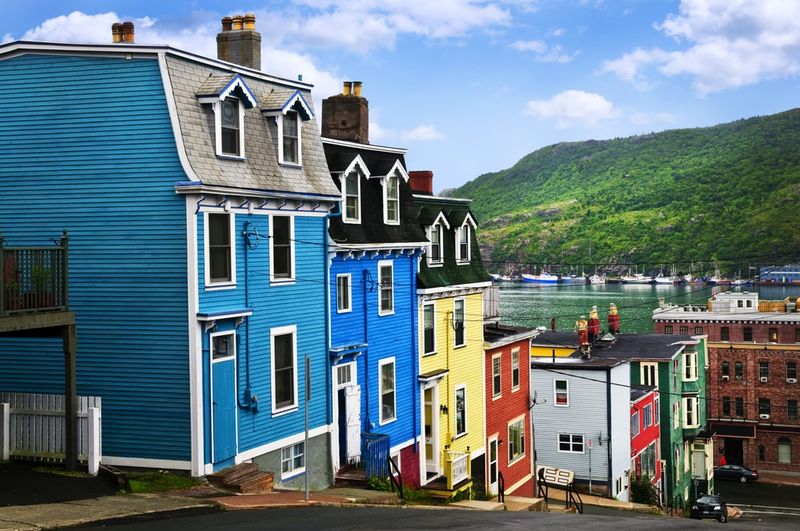 Newfoundland and Labrador's residents are fondly known as "Newfoundlanders" and "Labradorians", with an incredibly diverse population of British Isles (English, Irish, and Scottish), South Asian, Chinese, and aboriginal people. The predominant religion is Protestant at 59.7% and Catholic at 36.3%. English is predominately spoken in the province by almost half a million people, while French trails behind at around 2000 speakers.

As the capital city of Newfoundland and Labrador, St John's is home to over 150 000 people, with the provincial government being the largest employer in the province.

There are only two publicly-funded institutes of higher learning and both are situated in Newfoundland.

The Memorial University of Newfoundland, situated in St. Johns, was established in 1925 and has 4 main campuses, as well as 2 satellite campuses in 3 regions of Newfoundland and Labrador. The university offers degrees in Engineering, Geology, Business, and Medicine and is rated as one of the best universities in Canada. 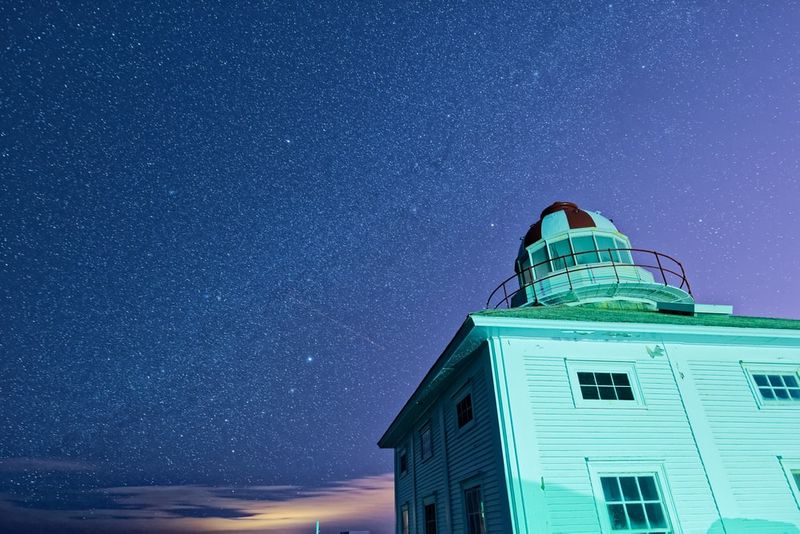 If you enjoy sight-seeing, there are many rustic lighthouses and museums to visit across the province. Some of the top attractions include the Fisherman’s Museum in Twillingate, an Aquarium in Petty Harbour, several nature reserves, and a few art galleries and theatres.

Nature-lovers will be astounded at the opportunities for whale and bird watching. In addition, there are places to enjoy kayaking and canoeing, rafting, scuba diving, and sailing, and snowmobiling, all while surrounded by breath-taking scenery.

Ready to start a new life in Newfoundland and Labrador, Canada? Let our professional immigration consultants help you.