Discover the top in-demand jobs in British Columbia in 2022. Learn more about how you can immigrate to Canada as a high-demand worker here.

In-Demand Jobs in British Columbia in 2022

In-Demand Jobs in British Columbia in 2022

British Columbia (B.C.) is Canada’s westernmost province bordered by the United States. The popular city of Vancouver situated in B.C. is known as Canada’s very own ‘Silicon Valley’ where technology and innovation meets. The province is characterized by a high standard of living, low crime rate, and competitive wages. Communities in B.C. are culturally, ethnically, and linguistically diverse, with immigrants accounting for approximately 27% of the population.

There are lots of fun and exciting things to do and famous attractions to see in the province like Stanley Park, Whistler Ski Resort, and Capilano Suspension Bridge. Simon Fraser University and the University of British Columbia feature in the Top 20 Best Universities list in Canada and are top choices for thousands of international students every year. B.C. has a diverse range of low and high skilled in-demand jobs available for foreign nationals who want to immigrate to Canada through the British Columbia Provincial Nomination Program.

How Does the British Columbia Provincial Nomination Program (BC PNP) Work? 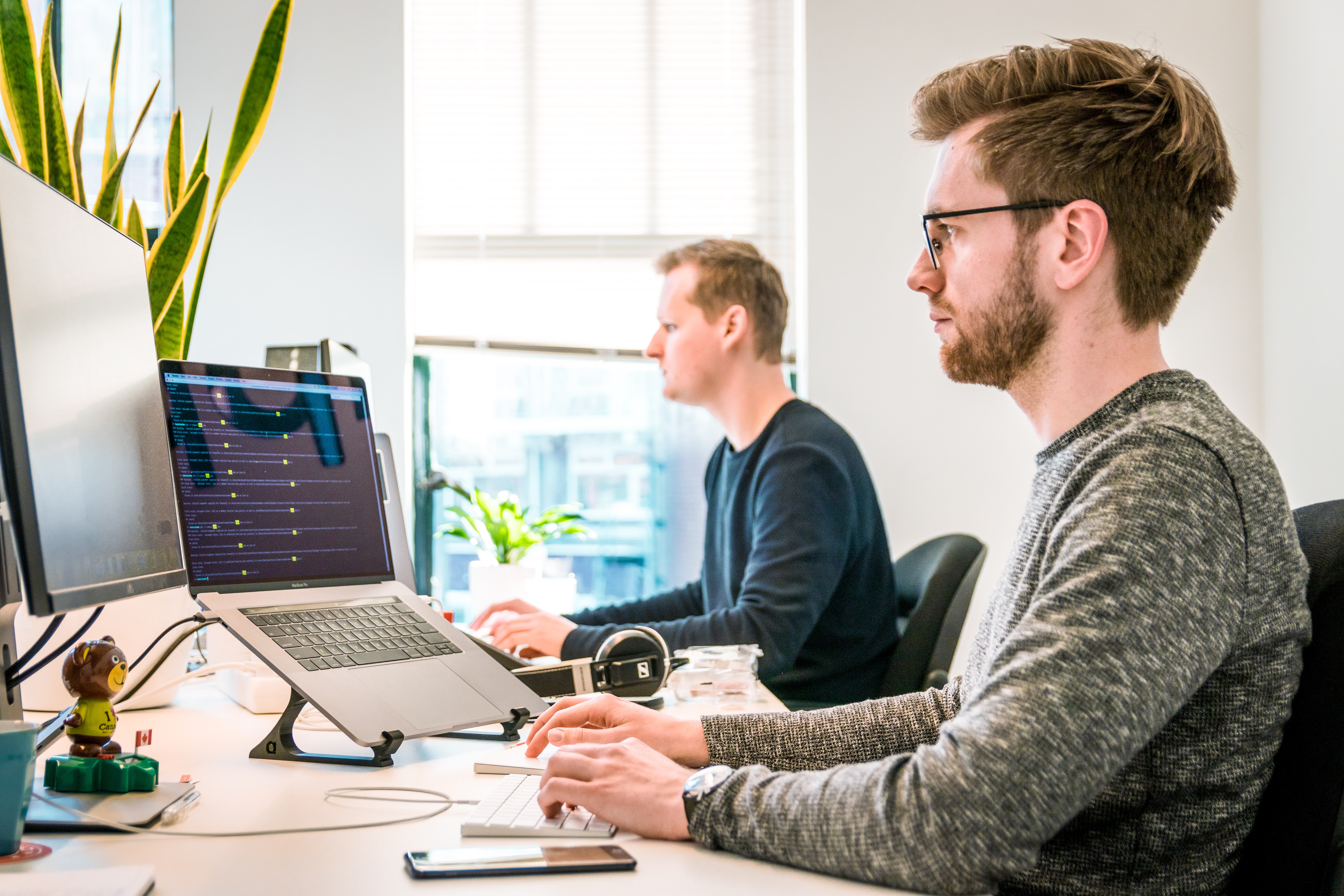 The BC PNPis a way for high-demand foreign workers to gain permanent residency in B.C. There are four immigration streams under the BC PNP that you can apply through to receive a Provincial Nomination if your job is in-demand in Canada. The type of occupations in-demand in the province are healthcare professionals, tech workers, truck drivers, food processors, and other low-skilled jobs. Find out if your occupation features in one of the immigration streams below:

British Columbia welcomes semi-skilled foreign nationals with in-demand jobs in Canada’s tourism, hospitality, long-haul trucking, food processing, and other low-skill industries to immigrate to Canada through the Entry Level and Semi-Skilled category. To qualify for the category, you must obtain a full-time job offer from an employer in British Columbia amongst other requirements.

The in-demand jobs in Canada under this category are the following:

British Columbia is Canada’s tech capital with a high demand for skilled workers who are innovative and educated. To apply to the Tech Pilot, you must have a valid job offer from a British Columbian employer for at least one year in duration.

The 29 in-demand jobs in British Columbia under the Tech Pilot are the following:

British Columbia needs more healthcare professionals. In-demand jobs in Canada under this category include physicians, nurses, and clinical pharmacists. To qualify to immigrate to Canada through one of the Care Economy Health and Childcare Occupation streams, you must have the support or a full-time job offer from a public health authority and at least 2 years of relevant work experience. There are two streams under this category:

The in-demand jobs in Canada under these streams are the following:

The Express Entry BC is a fast way for skilled foreign nationals to immigrate to Canada. To qualify for an Express Entry nomination, you need to create an Express Entry profile, obtain a job offer, and have at least 2 years of work experience in skill type A, O, or B.

The in-demand jobs in Canada under this category are broad and therefore classified under three skill types namely; Jobs in Management (O), Professional Jobs (A), and Technical Jobs or Skilled Trades (B):


If your job is in-demand in British Columbia and you want to immigrate to Canada through one of the immigration streams mentioned above, you’re on the right track. There are numerous options, if you are committed to living in BC, but your occupation isn't in demand, you could consider studying in the province while working in a semi-skilled job that is in demand until you graduate and take the next step in your career.