Learn all you need to know about life in Yukon, a beautiful Canadian territory in the northwest of Canada, and a highly popular choice for Canadian immigration.

Rugged, mountainous, and remote, the Yukon is a Canadian territory in the northwest of Canada. The Yukon hails its name from the aboriginal word meaning, “Big Stream” and it is this river that runs through the 482,443 km² territory.

With a population of fewer than 37,000 people, the unique sub-arctic climate which remains at or below the freezing point for 58% of the year, is a factor that deters many people from moving to the province. For several weeks in winter, the sun never completely rises, and for several weeks in summer, the sun never completely sets. Let's take a closer look at life in Yukon.

The Yukon province is bordered on the west by the U.S. state of Alaska, the north by the Beaufort Sea, the east by the Northwest Territories, and the south by British Columbia.

Cost of living in the Yukon 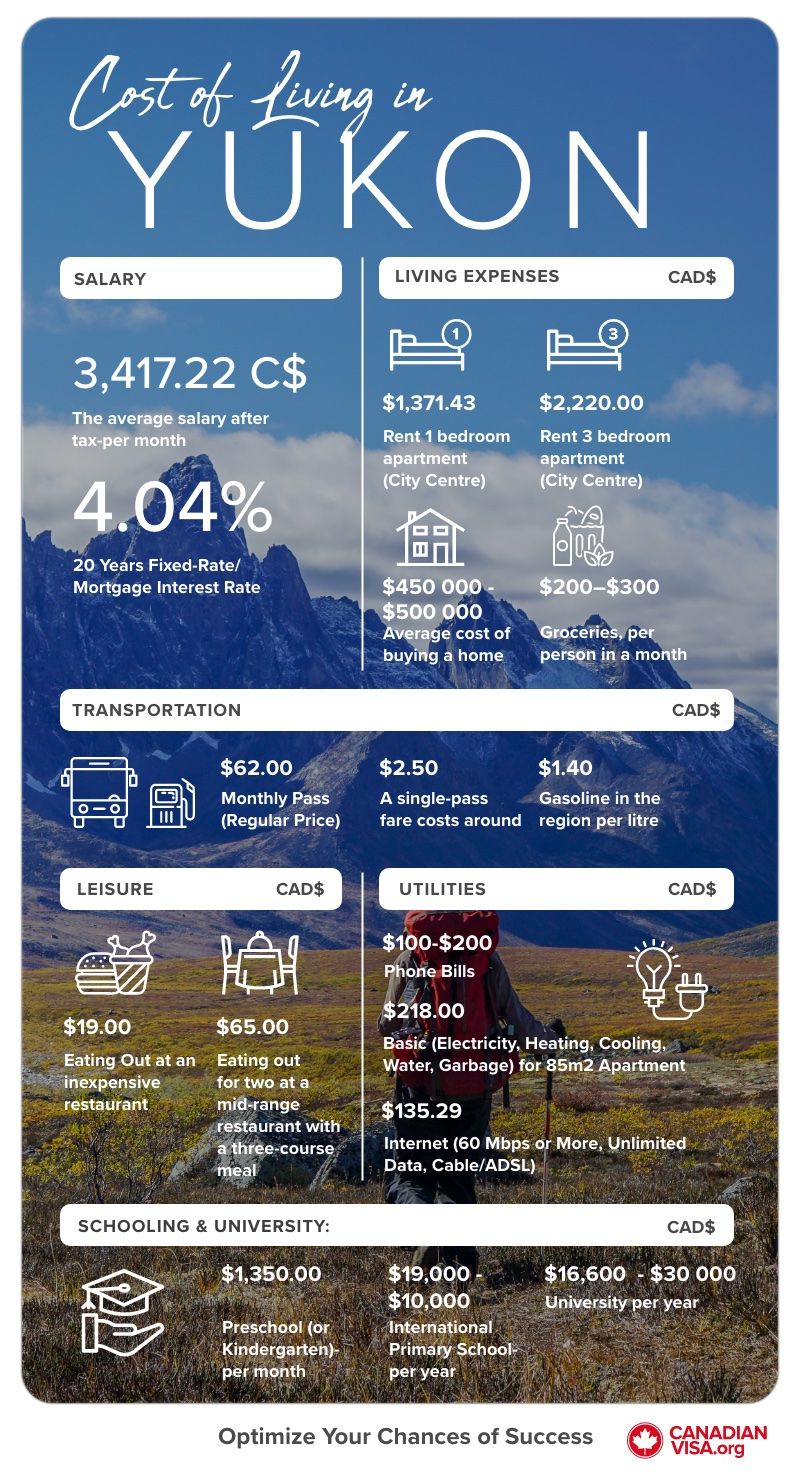 Though the cost of living in Yukon is relatively high, salaries are $45000 on average, making it possible to live comfortably. Housing prices vary in each neighborhood, from $120,000 to a high of about $191,000.

The Yukon Territory’s economy is dominated by the mining of lead, zinc, copper, and gold. The largest single employer in the territory is the government. There are many job opportunities, particularly in mining, and the job market is relatively secure, due to the fact that the industry is run by the government.

Thanks to most of Yukon still being unspoiled wilderness, tourism plays an important part in the economy. 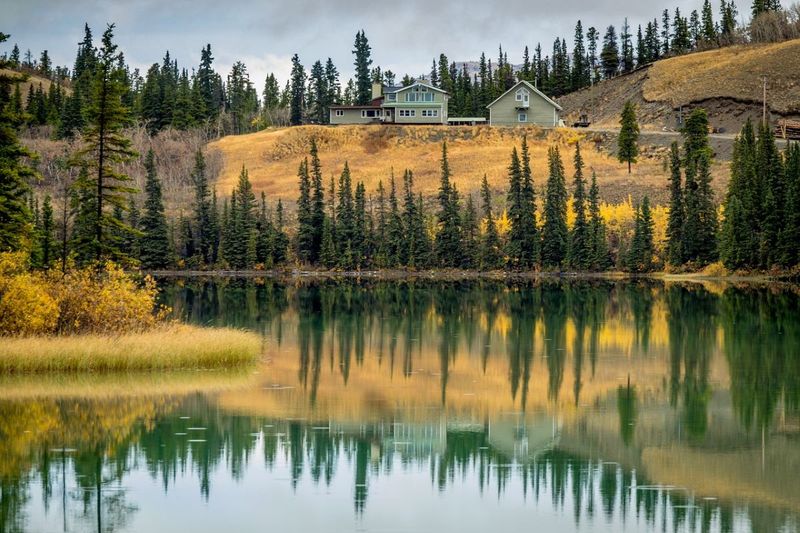 75% of Yukon's population live in the capital city of Whitehorse and the remaining residents are scattered across the territory. English and French speakers make up almost 90% of the population while a full 25% of the population is aboriginal. German and Athabaskan languages can be heard in the smaller towns, adding to the vibrant diversity of the province.

Overwhelmingly, over 10 000 people are known to have no religious affiliation at all, while the Catholic and Protestant faith is most popular in the Yukon.

Yukon has a primary and secondary education system similar to the rest of Canada, though most of the schools are in Whitehorse. There is one small college, Yukon College, located in Whitehorse, which offers education in arts and sciences. At any given time, it has around 1000 full-time and 3000 part-time students. 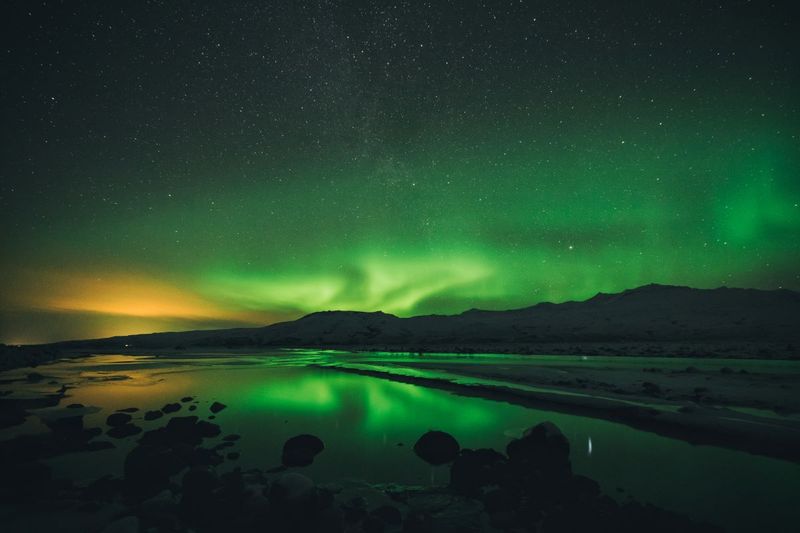 The main attractions in the Yukon are its remote location and unspoiled lands. Hunting, fishing, snowmobiling, skiing, hiking, mountain climbing, wildlife viewing, dog-sledding, and other wilderness experiences are the main leisure activities.

The skies are painted in winter with the eerie and ethereal Aurora Borealis and Mt. Logan is the 2nd highest mountain on the North American Continent. Other attractions include the Yukon Storytelling Festival, Dawson Music Festival, the Frostbite Music Festival, and the Sourdough Rendezvous.

Ready to start a new life in Yukon, Canada? At canadianvisa.org we make applying for your visa simple. Fill out the form below and one of our account managers will call you to begin your Canadian visa application process.