Discover how to immigrate to Canada as an engineer through various immigration programs offered by the Canadian federal government.

How to Immigrate to Canada as an Engineer 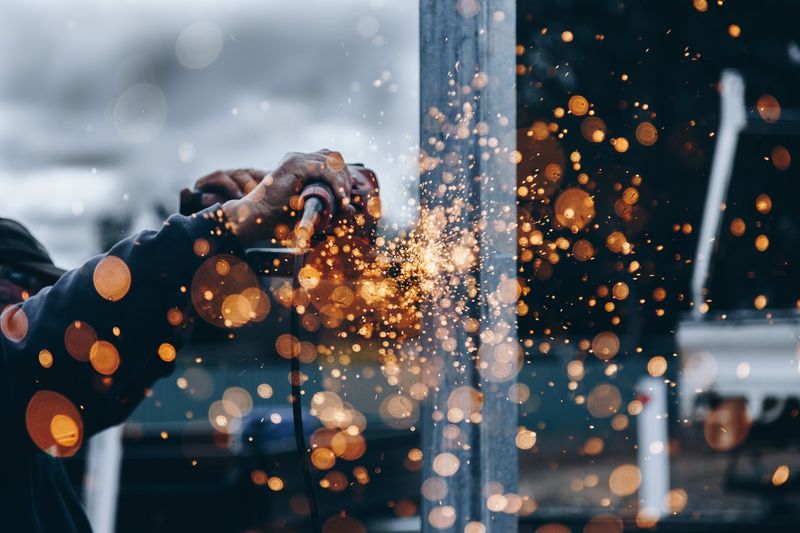 Are you an engineer looking to immigrate somewhere where your skills are recognized? In Canada, there are plenty of ways to apply as a skilled worker including both fast-track and traditional pathways. The federal government has unveiled plans to introduce over a million workers into its workforce within the next three years, especially sourcing in-demand and skilled occupation workers to boost the local economy in different sectors.

Find out how to immigrate to Canada as an engineer through various skilled worker programs including the Express Entry system and individual Provincial Nominee Program (PNP) streams that call for these skills. You can earn up to $300, 000 per year as a senior engineer in certain provinces/territories in Canada, making 2019 the best time to start your career there. Our service can help guide you through every step on your way to achieving an Invitation to Apply (ITA) for permanent residence.

Why Work As an Engineer in Canada? 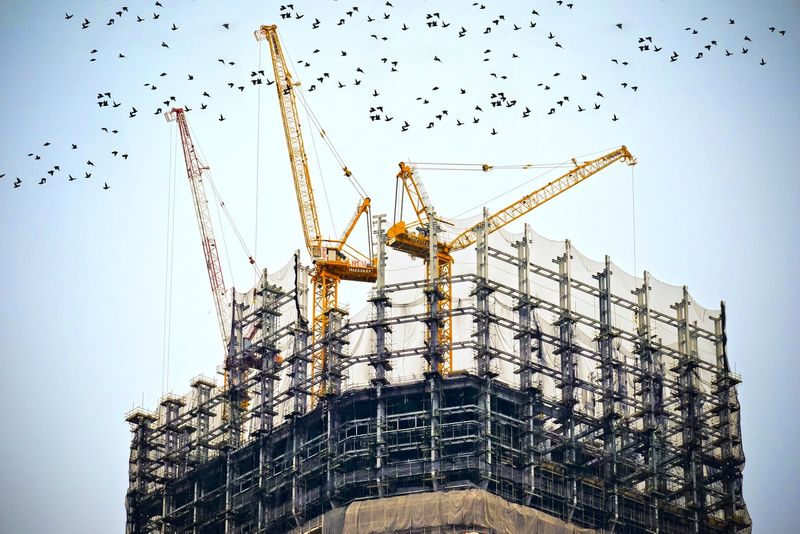 Engineers are necessary for Canada for a number of sectors that are currently not being filled by the local workforce due to a lack of skills. Therefore it’s not only an occupation that is in-demand but also one that Canadian employers are willing to pay higher salaries for. There are also several different avenues open in the field of engineering such as civil, chemical, computer, and electrical, not to mention professions that specialize in a mixture of skills.

You can make anything between $50, 000 per year as an entry-level worker and $300, 000 per year as a senior in your field of engineering. Starting your career in Canada early (and building up Canadian work experience) can make a massive difference in your earnings in later years. There are also the added benefits of free basic education and free public healthcare to ensure that you and anyone dependant on you are taken care of. Another plus is that you get to take your pick of provinces/territories that you’d like to settle in because they all have room for engineers in one stream or another. 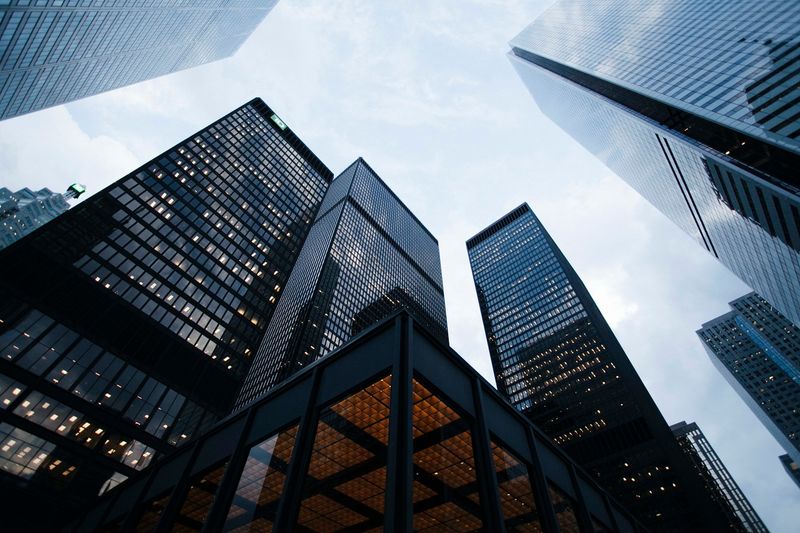 The provinces and territories listed below offer several streams for skilled workers that engineers can apply for. Candidates can also check which provinces/territories list engineering as an in-demand occupation on the National Occupation Code (NOC) list. For example, Mechanical Engineers are coded as NOC category 2131 and are needed across most provinces, although they may be named differently (with the same code listed).

Engineers immediately fall under the skilled worker category and are therefore eligible to apply for programs that fall under the Express Entry system, particularly the Federal Skilled Worker Program. They need to create an online profile that measures their qualifications, education, and other factors using the Comprehensive Ranking System (CRS). Candidates are awarded points accordingly and then entered into the Express Entry pool which measures their score against other candidates during a draw that normally happens every two weeks. 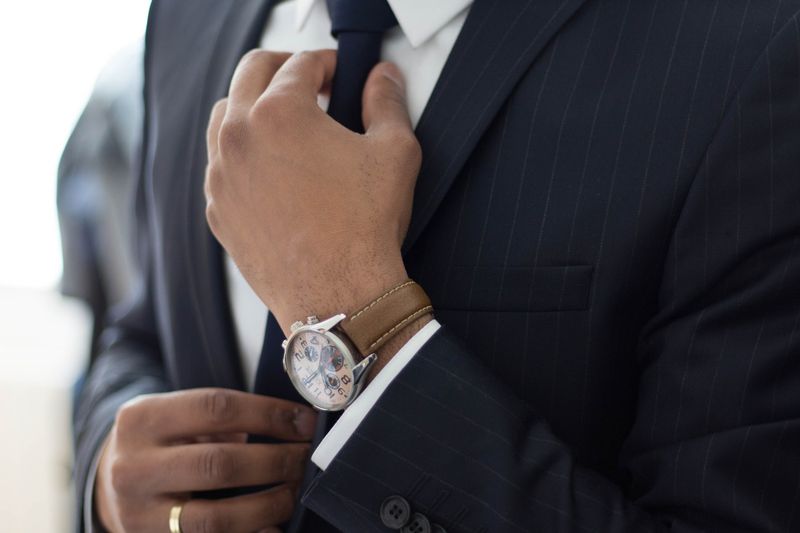 With our help, you don’t need to worry about how to immigrate to Canada as an engineer because we’ll be your guiding hand throughout the visa application process. Our Regulated Canadian Immigration Consultants (RCICs) have all been through the immigration process themselves and can assist you wherever possible.

We make sure to submit all of your documentation on time, apply for the correct programs, and boost your profile as much as possible. You stand the best chance of achieving your ITA for permanent residence with professional knowledge that only an RCIC or lawyer can provide.

Sign up with our service to learn more about how to immigrate to Canada as an engineer through various immigration programs. Pave the way to a better future in Canada where a better quality of life is waiting for you.