Nova Scotia is the second-smallest province in Canada by area at only 55,283 km². Though the area is small, a population of close to 1 million people establishes the province as the second-most densely populated in Canada. Here's all you need to know about life in Nova Scotia.

Where is Nova Scotia?

Nova Scotia (Latin for New Scotland) is a Canadian Maritime province located along the eastern coastline, almost exactly halfway between the equator and the North Pole. The capital city is Halifax and it is technically an island, or rather a series of over 3800 coastal islands, with a mixture of Continental and Maritime climates, which result in cold wet winters, and warm summers.

Cost of living in Nova Scotia 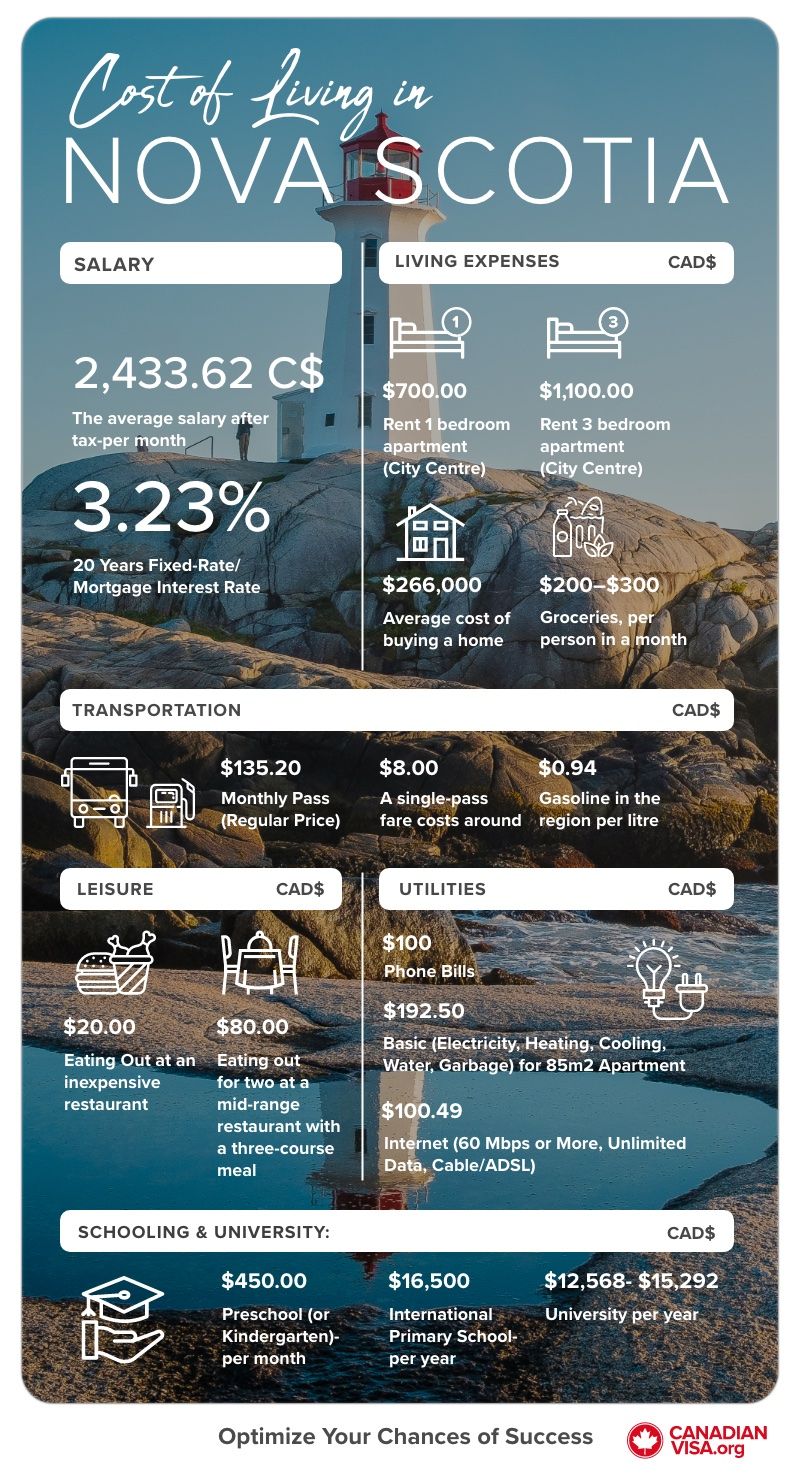 Nova Scotia is the perfect location to set up your roots, with a high quality of life and low cost of living. The province has some of the lowest housing costs with a brand new home setting you back by approximately $143 000. This is almost half of what you would expect to pay in an area like Ontario or British Columbia.

Nova Scotia’s traditional economy was based on its abundant natural resources, especially its fisheries. Today, the economy is supported by off-shore oil rigs and tourism with over 200,000 cruise ship passengers passing through the capital port of Halifax each year. Nova Scotia has a fast-growing information and technology industry and is the world’s largest exporter of Christmas trees, lobsters, and wild berries. This offers immigrants interesting job opportunities in fields including trade and export, fishing, and tourism. 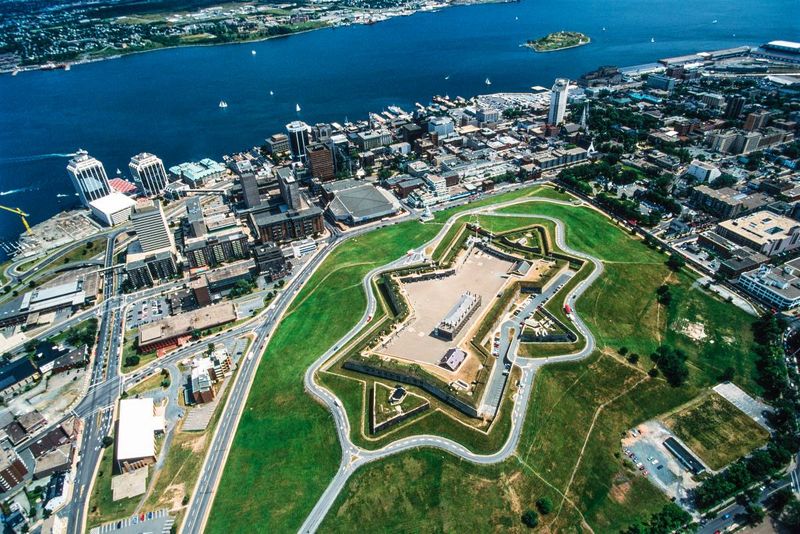 The largest ethnic group in Nova Scotia are people of Scottish descent, followed by English, French, and Aboriginal. Linguistically speaking, English accounts for 92% of the languages spoken in Nova Scotia, with only 3.44% adopting French and 0.66% speaking Arabic.

Like most provinces in Canada, over half of the people in Nova Scotia follow the Protestant and Catholic faiths, with a large portion of the population choosing to declare no religious affiliation at all. 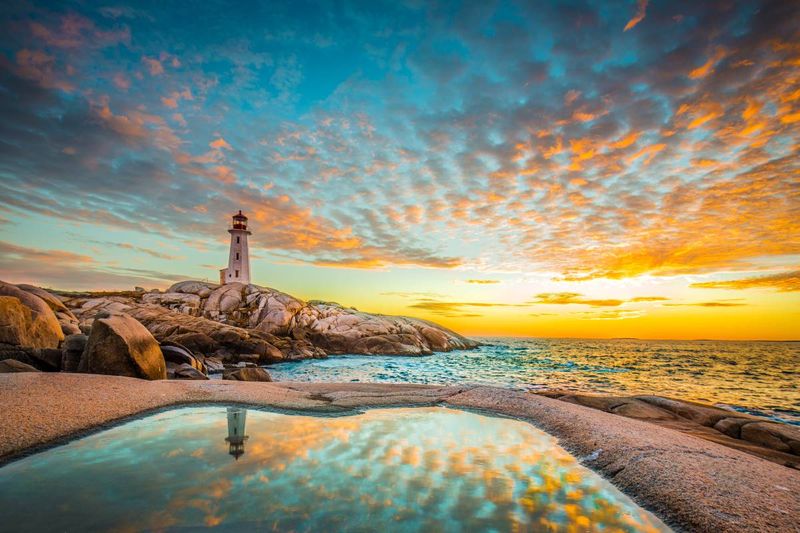 Nova Scotia has long been recognized as a center for excellence in the Arts. The province has numerous art galleries and playhouses, producing many famous singers and songwriters, including Ann Murray, Hank Snow, Denny Doherty (The Mamas and the Papas), Sarah McLachlan, Martina McBride, Gordie Sampson, and Lee Anne Rhimes.

Nova Scotia has many museums that reflect its ethnic heritage, as well as numerous historical sites and National Parks. Halifax was once a major shipbuilding facility during the days of sail, and this is elegantly represented by the Maritime Museum of the Atlantic. Of course, sport-fishing in the Bay of Fundy is also a major attraction.