Join Vancouver Film School and be part of one of the most prestigious film schools in the world.

Vancouver Film School is a technical school located in British Columbia and was established in the late 1980s. The school offers 15 one-year courses, including film, production, 3D visual animation, sound design, game programming and more. Vancouver Film Schools is said to be one of the top global film schools. This institution provides hands-on experience in the entertainment and film industries.

Vancouver Film School was ranked #1 among the top 100 international animation schools in 2018 by Animation career review.

Where is the Vancouver Film School?

Why Study at the Vancouver Film School? 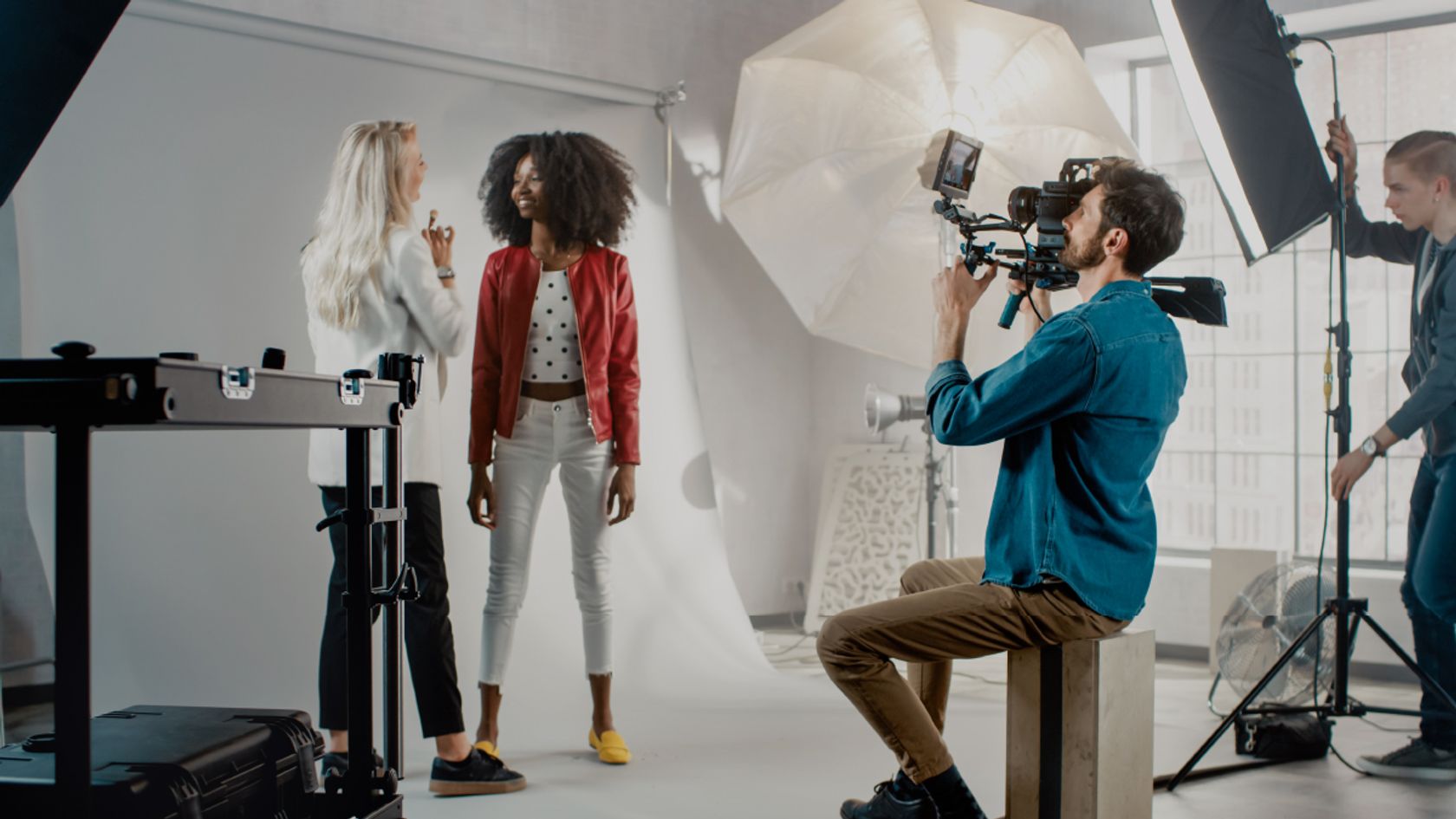 Vancouver Film School has eight campuses that all offer their students screening rooms, a 280-degree green screen room, workshop and production spaces, film sets, theatres, studios and so much more. You would be part of a school that has an award-winning faculty and mentors from great companies and studios. 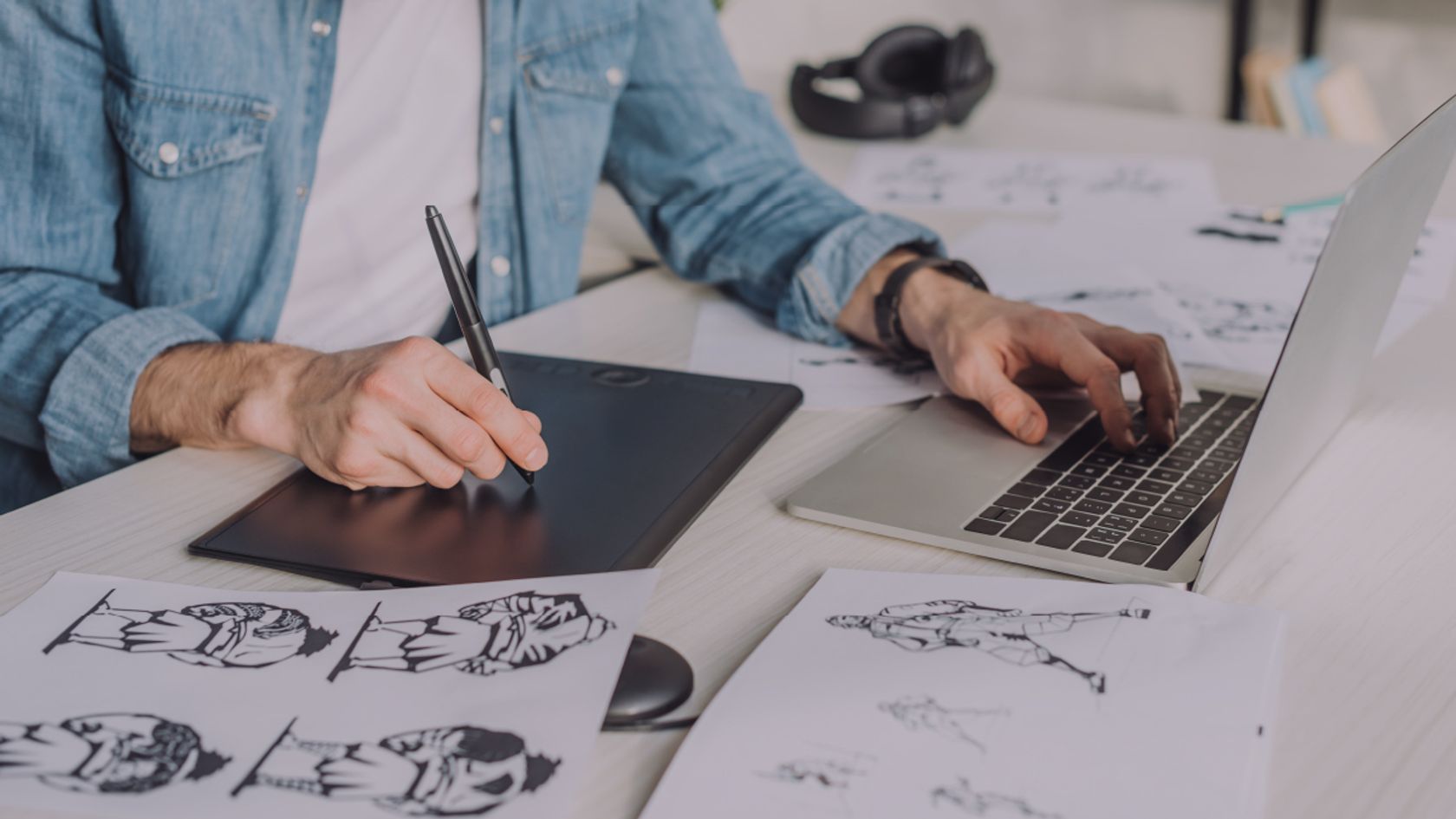 Please note the amount in the table is an average and not the exact amount.

These are just some of the online courses offered: 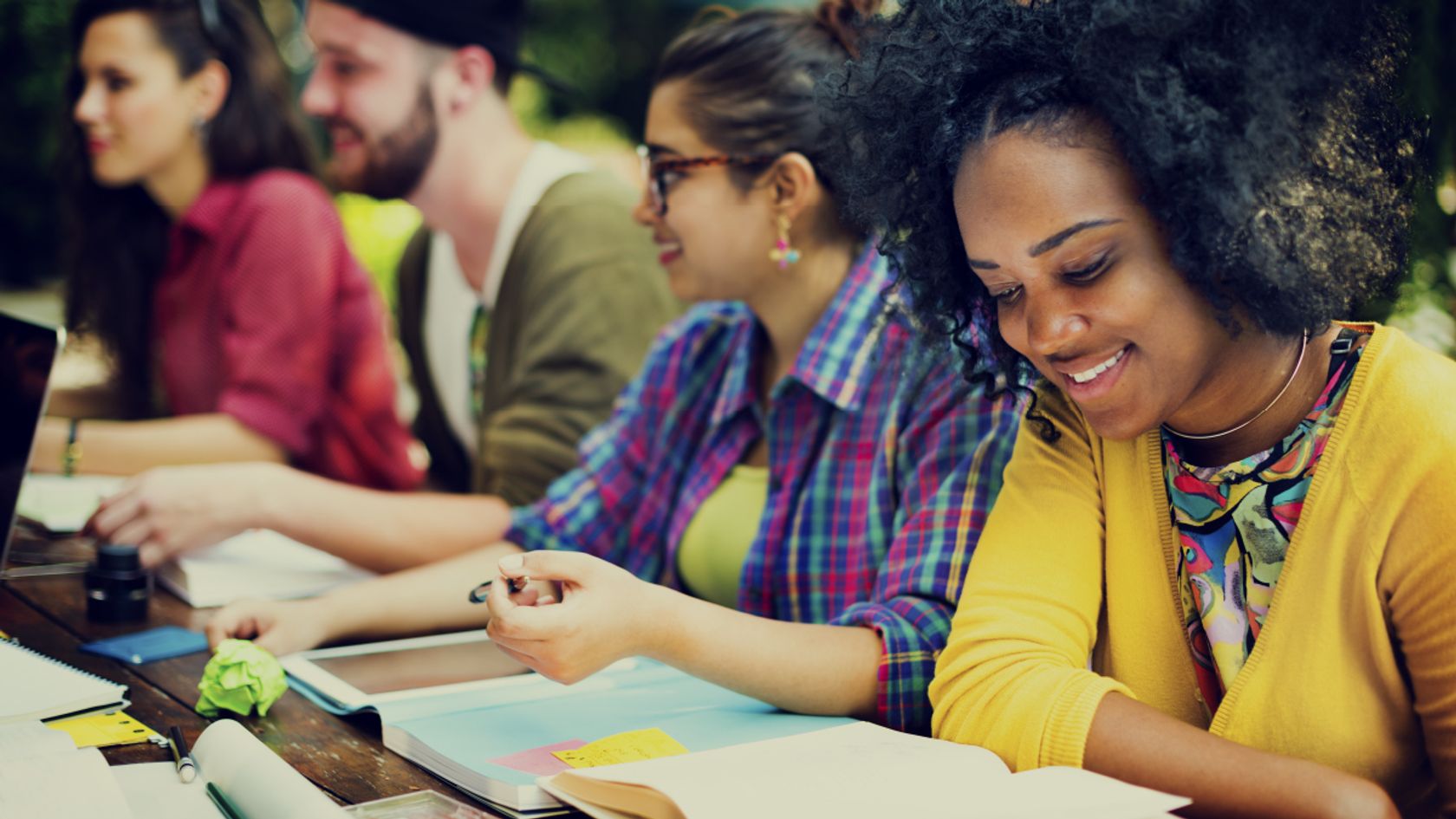 International students need to be competent in English and need to be able to understand technical terms to be able to participate in presentations and in-depth discussions. Vancouver Film School also provides conditional admission to international students if they fail to score the minimum required scores of standard English proficiency tests. There are English as second language programs that help students improve their English skills.

Please note the amount in the table is an average and not the exact amount. 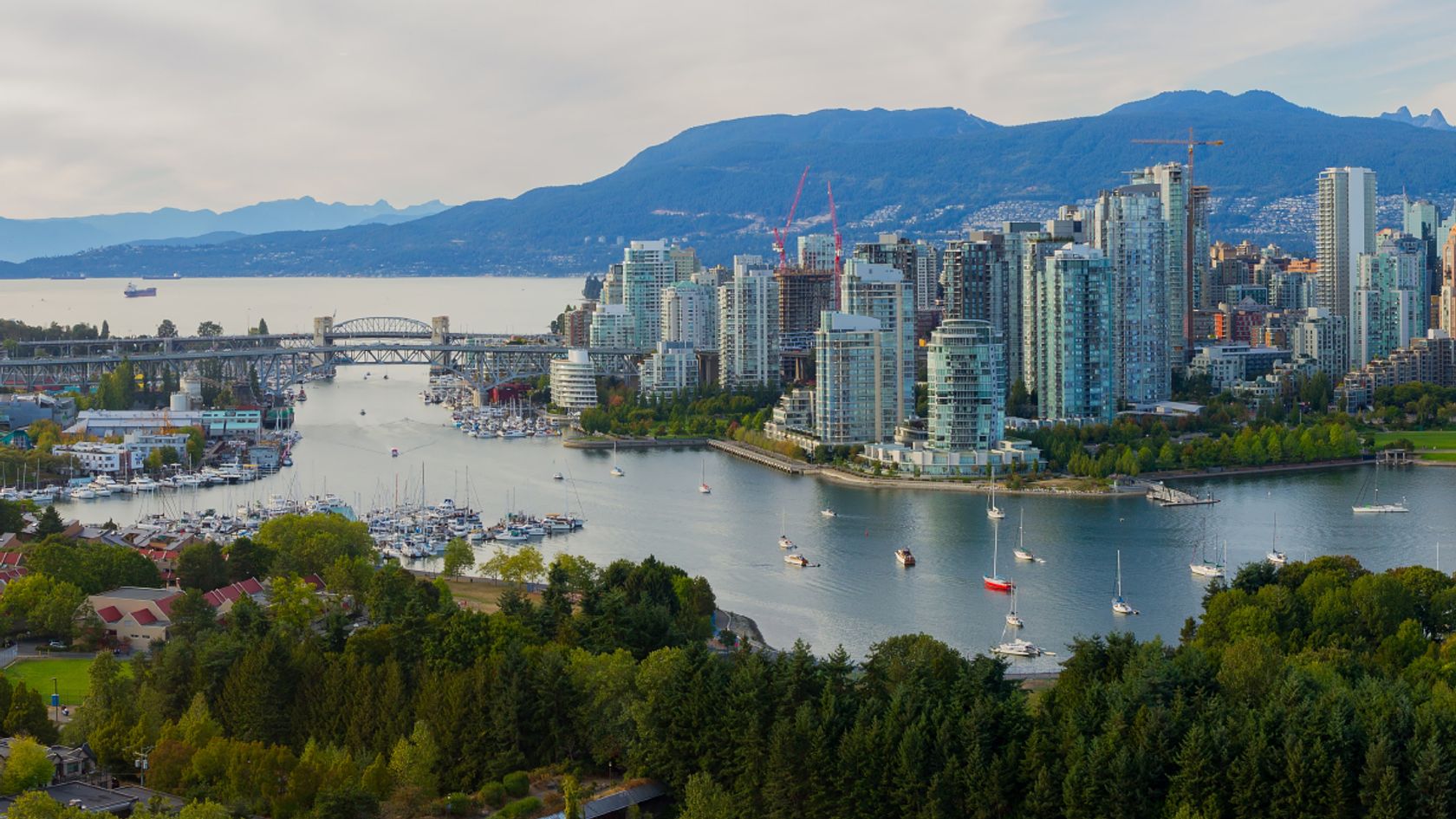 VFS is based in one of the most incredible cities in Canada, Vancouver. The city of Vancouver is among Canada’s densest and most ethnically diverse. International students won’t have a problem meeting people from all over the world.

It has the best of both worlds, nature, as it’s surrounded by beautiful mountains and the hustle and bustle of a city where you’ll be able to visit theatres, art galleries and so much more.

Activities for students include:

How We Can Help You?

Studying in Canada as an international student doesn’t just have to be a dream. Using one of the Regulated Canadian Immigration Consultants (RCICs) we work with, can increase your chances significantly. They have extensive knowledge of the study permit you’ll need in order to study in Canada.