Check out some Free and Affordable Things to Do in Vancouver. 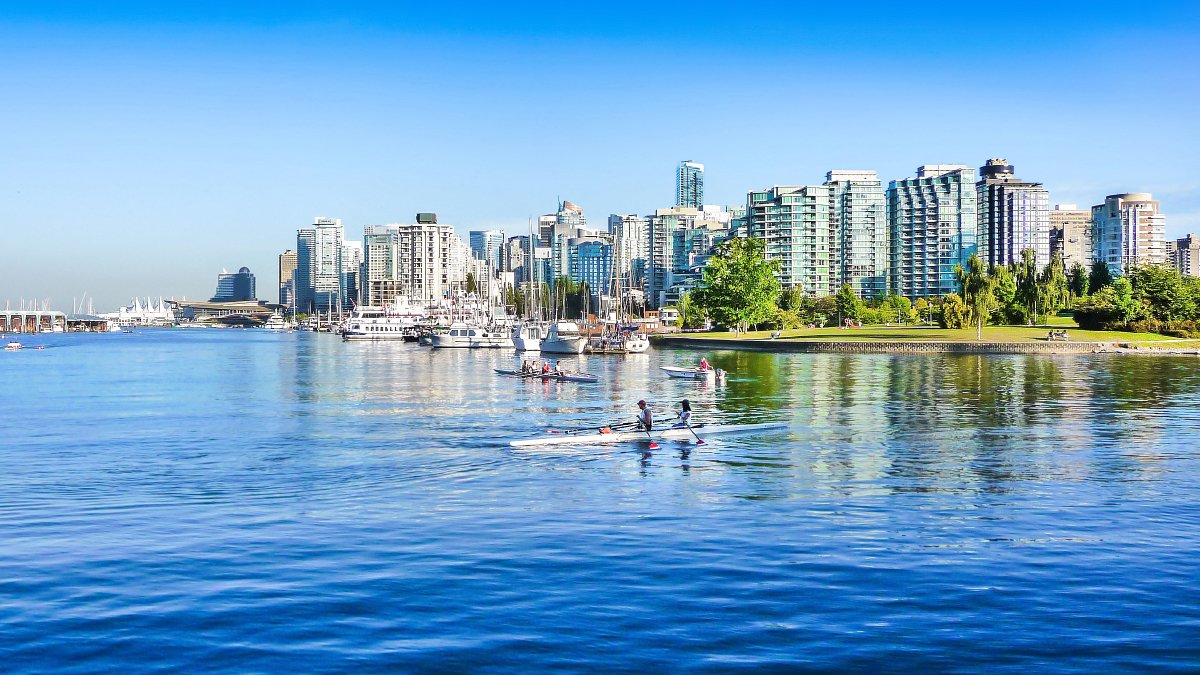 Vancouver is one of the Great White North’s most loved cities. While it has a reputation for also being the country’s most expensive city, a limited budget should not deter you from visiting, or for that matter, settling in the capital city of British Columbia. Just check out these free and affordable things to do in Vancouver.

Granville Island transformed from an industrial wasteland into one of the most famous spots in Vancouver in the seventies. Set in an urban, waterfront setting, it is Van City’s artistic and cultural hub. With a rich industrial and maritime heritage, this popular destination draws locals and tourists each year.

You’ll find a daily public market, shops and some of the best art and design studios in the city at Granville Island. It also plays host to a number of festivals throughout the year. Foodies, look out for the most delicious offerings. Think clam chowder lobster rolls, candied salmon…

Go All Out for Halloween on Granville Strip

The Downtown area of Granville strip is where the party's at. Here you’ll find the best of Vancouver’s nightlife, from bars to nightclubs. For Halloween weekend, each year, this strip is transformed into a huge party setting. And if you prefer daytime activities, you can check out the annual Halloween day parade. 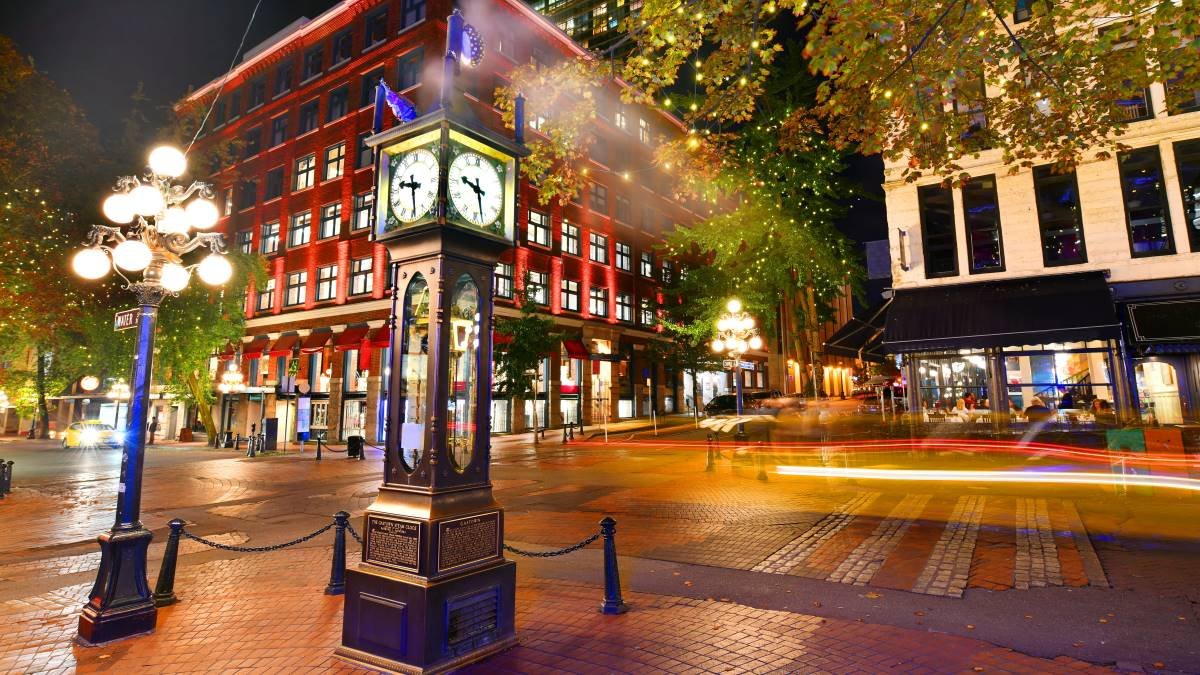 Gastown is an historic site in Vancouver and was the city’s first downtown core. It is named after seaman, steamboat captain and barkeeper “Gassy” Jack Deighton, who settled in the area in 1867 to open the first saloon. Gastown’s most popular landmark is the steam-powered clock, which can be found on the corner of Cambie and Water Street is one of the most photographed Vancouver Instagram attractions.

The clock was built as a cover for a steam grate that served as part of the city’s distributed steam-heating system. It was built as a measure of harnessing steam and deter street people frequenting the site in icy conditions. There is a plant opposite to the Georgia Viaduct that generates the low-pressure steam which powers a miniature steam engine at the base of the clock. This drives a chain lift that causes steel balls to move up and roll to a descending chain. The weight of these balls drives a conventional pendulum clock mechanism. In addition to this, the steam powers the clock’s sound, with a whistle that goes off every 15 minutes.

Take a Walk or bike ride at the Stanley Park Seawall 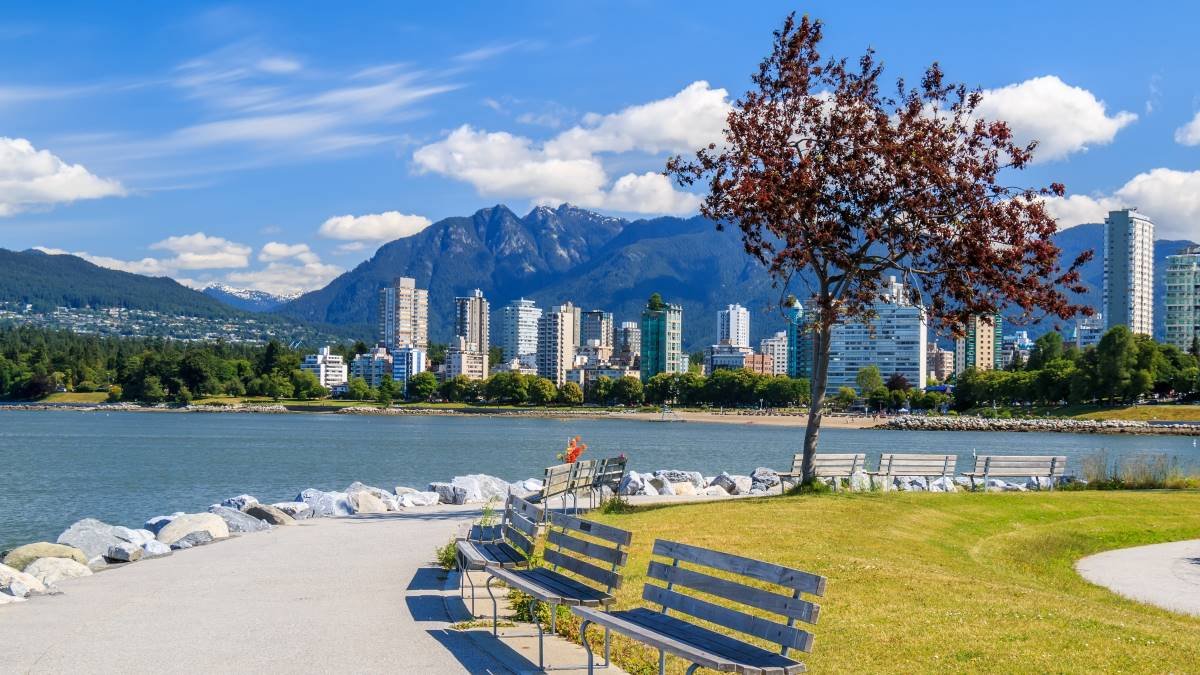 Stanley Park is quite a popular British Columbia tourist attraction. The 10km, 13,123-step seawall loop that wraps around the park is a hit with anyone who loves being out and about. If you’re planning your itinerary, set aside around two to three hours for a walk or bicycle ride. You can rent a single or tandem bicycle close to the park.

If getting your steps in is a priority each day, you’ll be in your element climbing the Grouse Grind. Often referred to as Mother Nature’s Stair Master, the Grouse Grind is a 2.5-kilometre trail up Grouse Mountain. The trail is made up of 2,830 steps that stretch upwards over 853 meters. Accessing the hike is free. You will, however, have to buy a $20 Skyride ticket to come back down because downhill hiking is not permitted. This is a safety measure, due to the steep and narrow nature of the trail.

Western Canada’s largest art museum, the Vancouver Art Gallery is a must for art lovers. While the museum’s main offering touches on British Columbia’s historical and contemporary art, it also greatly highlights the achievements of First Nations artists along with art from the Asia Pacific area. "Instgrammers", you’re in for a treat with this building. Its aesthetically pleasing architecture makes it a hit for photoshoots. For admission on certain days, a donation will serve as your entry fee.

If you’re crazy about street art, you’ll want to check out the city’s impressive street art scene. It’s so big that there’s even a festival for it. The Vancouver Mural Festival was established in 2016 as appreciation of public art. Highlighting various social and cultural issues, this special visual experience serves as a tool to connect people using art. With more than 300 murals in Vancouver, the street art scene is expanding at a rapid pace.

Go for a Walk in Queen Elizabeth Park 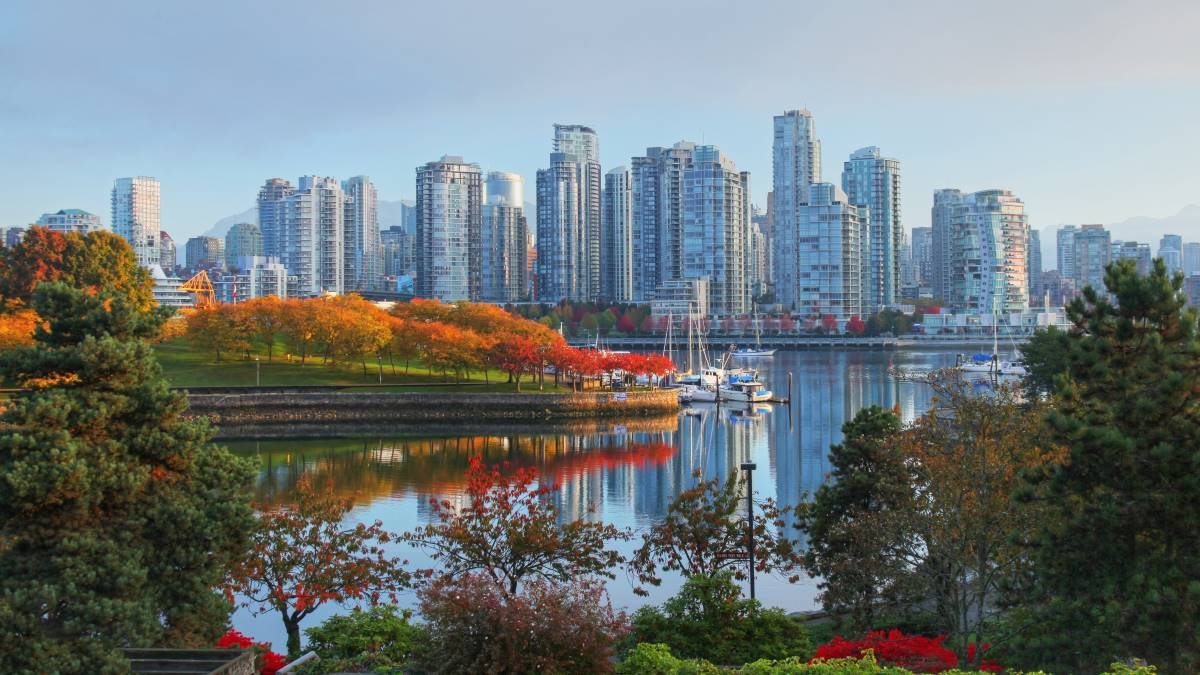 Strolling through Queen Elizabeth Park is a delightful way to spend an afternoon, especially if you love glorious blooms and spectacular views. The park is considered to be a true Vancouver horticultural gem. Set 125 m above sea level, it is actually the highest point in the city. Spread across 52 hectares, this is home to Bloedel Conservatory, a lush domed paradise.

Party on the Beach

Who doesn’t love a beach party, eh? If you find yourself out on Vancouver’s Denman Street, head south towards the palm trees. Here you’ll find one of Canada’s finest beaches, English Bay Beach. Look out for one of the city’s most popular public artworks, A-maze-ing Laughter, a series of oversized laughing figures that makes everyone smile. Venture a bit further, and you’ll find a party in the summer. Also keep an eye open for the beach's inukshuk (Inuit sculpture), south of the main area. 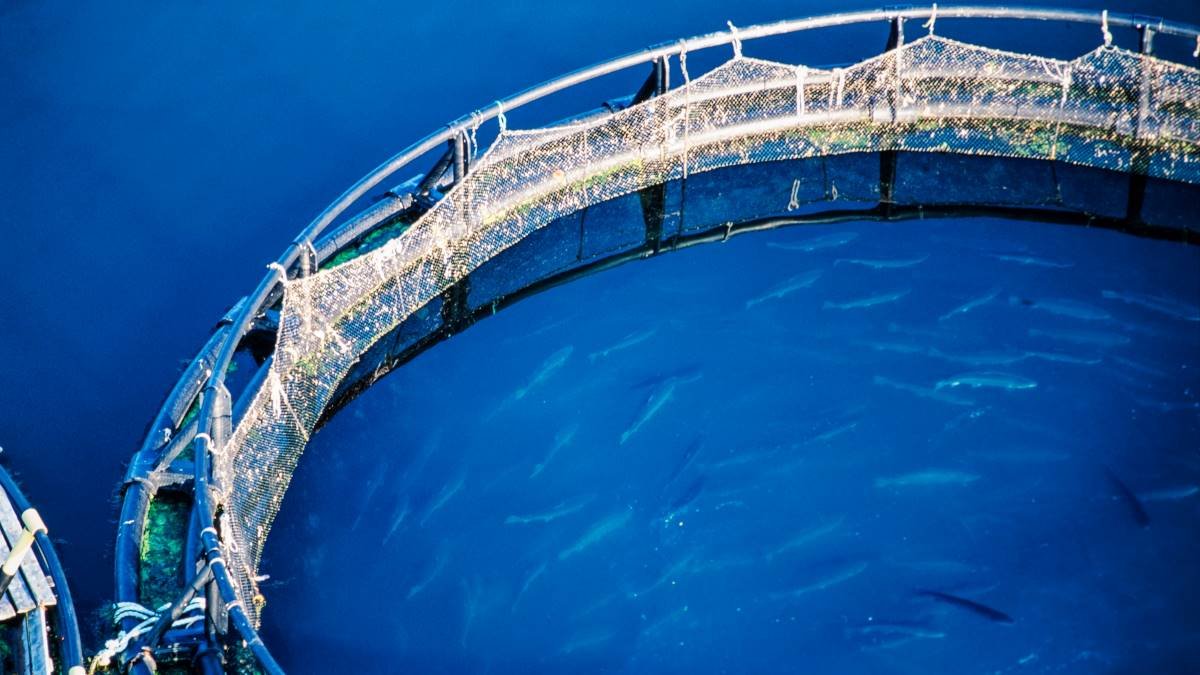 What’s a trip to Canada without salmon? The Capilano Salmon Hatchery gets more than 400,000 visitors every year. Take a self-guided tour through the fish hatchery interpretive center to check out how these fish develop from the egg stage to the juvenile stage to the stage where they can be released into the river come springtime.

The Canada Visitor Visa: Your Pass to a Great Canada Adventure

If you’d like to check out Canada as a place to settle in, go on a holiday of a lifetime in the Great White North or visit relatives here, it’s likely that you’ll need a Canadian Visitor/tourist visa. There are two kinds of Canadian tourist visas, a single entry visa, and a multiple entry visitor visa. They each have their own Canada tourist visa criteria.

Criteria is based on what your visit is for, where you are from, how long you plan to stay in Canada, and links to your country of origin, amongst other things. Check out the Canada visitor visa checklist to make sure you tick all the boxes. But before you apply for a visa, be sure to check the eligibility requirements, to ensure you efforts are not in vain.

Time to Start Planning Your Trip to Vancouver

Now that you know that traveling around Vancouver doesn’t have to break the bank, it’s time to apply for your Canada Visitor Visa and research more possibilities for great adventures that fit your budget. There are plenty!

Yes, the Canada Visitor Visa has been open for vaccinated tourists as of September 7, 2021.

How Can I Extend My Stay in Canada After My Visa Expires?

If you’d like to linger a bit longer you can apply for a visitor record which will give you a new expiry date. You will have to apply at least 30 days before your visitor visa expires. You must apply online on the Canadian government website. Or conveniently, speak to your RCIC about facilitating the request.

How Long Does Canada Visitor Visa Take to be Processed?

Processing times vary from country to country and whether or not you're applying from inside or outside of Canada.