When moving in Canada on work visa, it is essential to know that main industries in Canada are Service industry, Manufacturing and Natural resources. 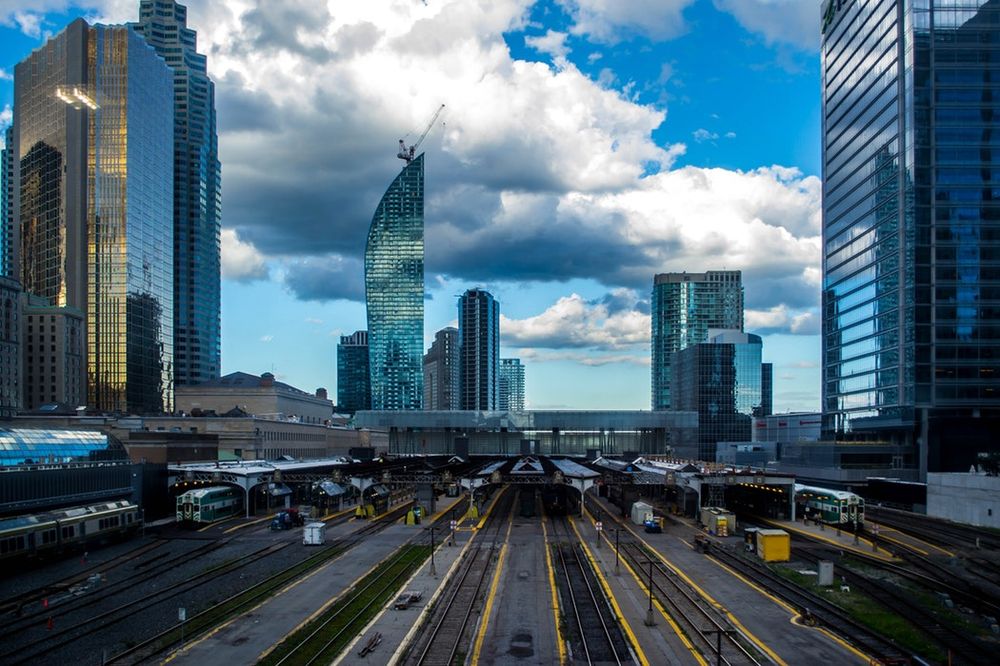 Canada’s economy has been growing steadily for years, with a Gross Domestic Product (GDP) growth of 1.2% in 2016 that jumped up to 3.04% in 2017. Belonging to the G7, Canada's economy is considered one of the largest in the world, together with the other 6 major economic powers (Germany, US, France, Italy, Japan, and the UK) that together represent 67% of the world’s economic wealth.

Canada has also grown prosperous and become one of the strongest economies on a global scale with a GDP of 1.741 trillion in 2019. With a population of 37.59 million and a rich, abundant source of natural resources that pulled in C$236 billion in Gross Domestic Product for 2019. As a result, Canada can compete on an international level with some of the biggest and most affluent countries in the world. 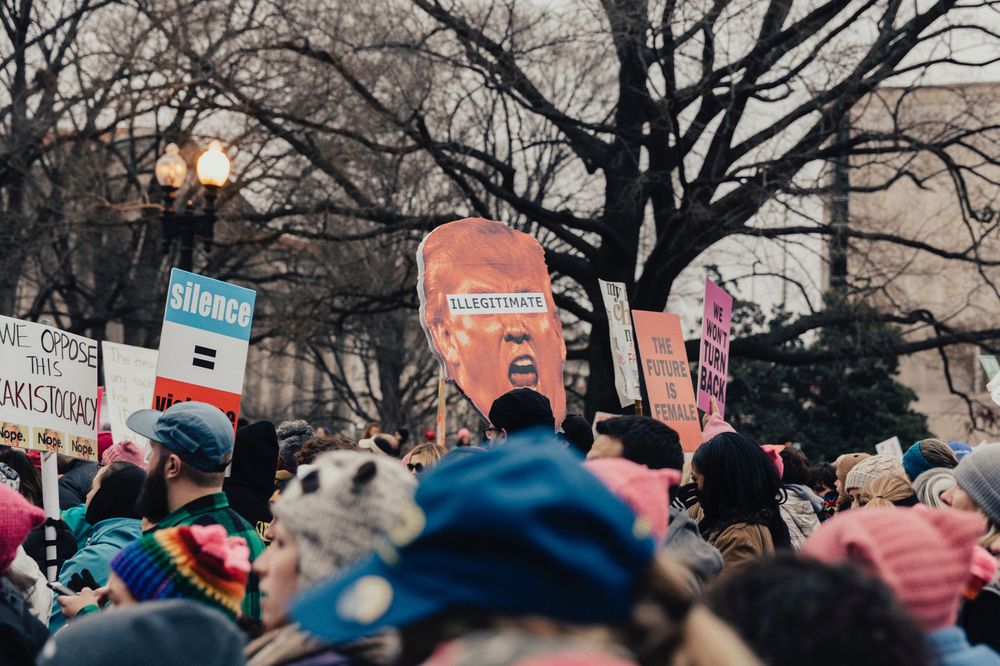 Canada also has a steady interest rate of 1.75% and an inflation rate of 1.95% for 2019, which has assisted in helping consumer spending in the country itself. Currently, Canada’s GDP per capita is sitting at a healthy C$50,725 for 2019.

Canada’s Industries are supported by a thriving manufacturing sector, retail, film industry and foreign trade and many more. The graph below shows some of the biggest markets in Canada and how much percentage of the Gross National Product (GNP) each of them contribute to the economy. 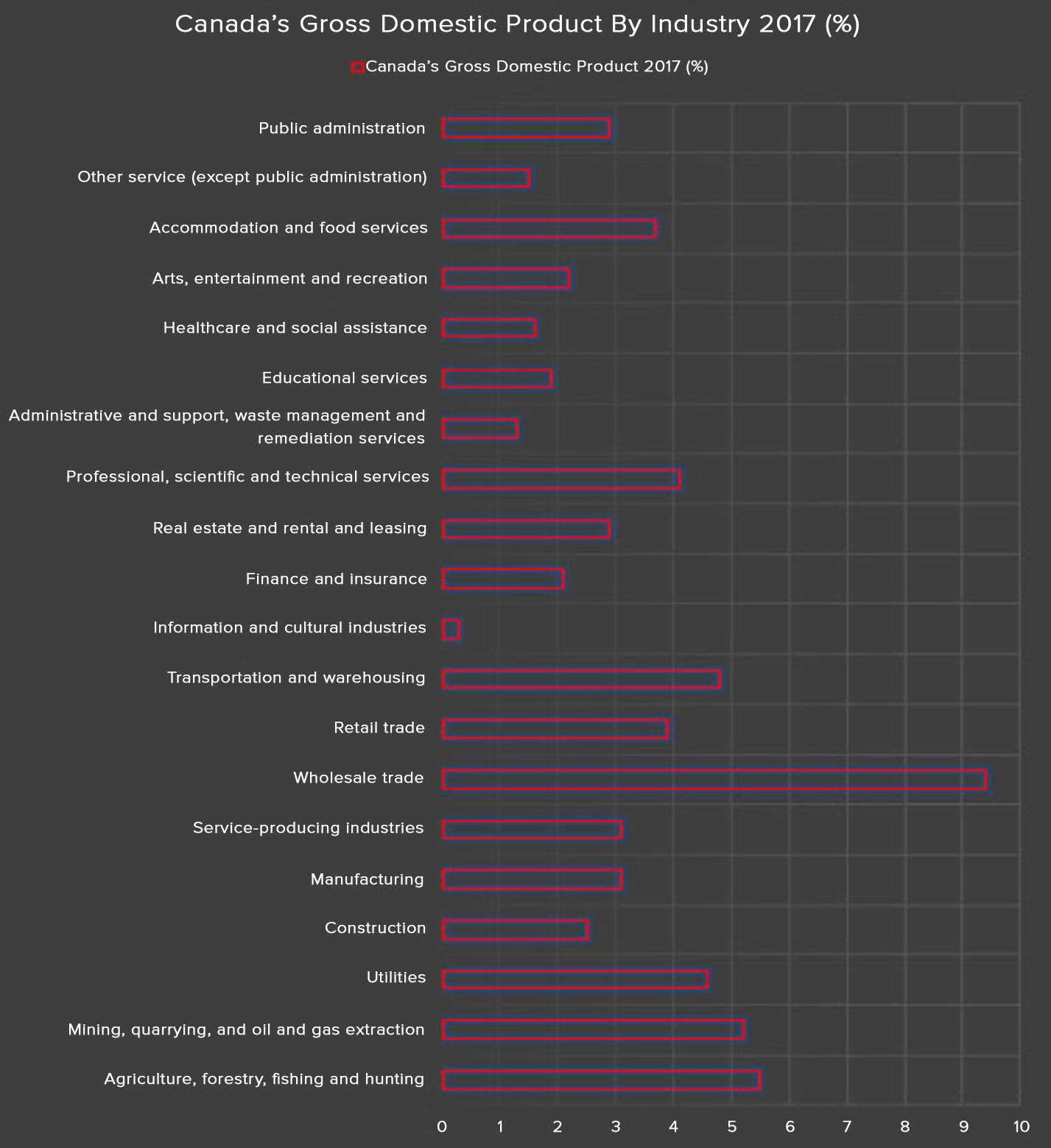 For those who migrate to Canada for financial reasons like employment, investment or lifestyle and more, there are so many opportunities for foreign immigrants to take advantage of Canada’s booming economy.