The Skilled Trades Program is an immigration stream dedicated to fast tracking qualified trades workers applications to immigrate to Canada.

Immigrate to Canada as a Carpenter 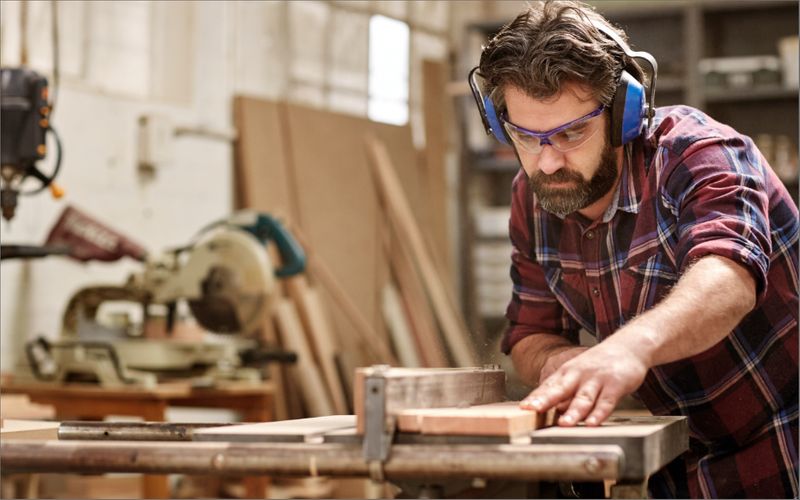 The demand for skilled trade workers in Canada is through the roof. It is common knowledge that a whole generation of youth opted out of hands on work and followed the trend to Universities to attain the same qualifications shared by thousands of others, making it a lot harder to get ahead in the saturated professional world. In Canada, the result is all our skilled trade workers are aging out of the workforce leaving a gaping hole in the middle. Young people are slowly cottoning onto the fact that a well paying career is waiting in the trades, but it will be a long time before the demand for skilled trade workers is fully met in the Great White North. Carpenters are amongst the top five most in-demand trades, and also amongst the top 5 best paid trades in Canada. The average salary for a qualified journeyman carpenter in Canada is $65,026 a year, which is 27% higher than the average national salary. You will have a number of immigration options available to you, chief of which is the Skilled Trades Program, an immigration stream falling under the Express Entry Program which could see you become a permanent resident of Canada in as little as six months.

How You Can Immigrate to Canada 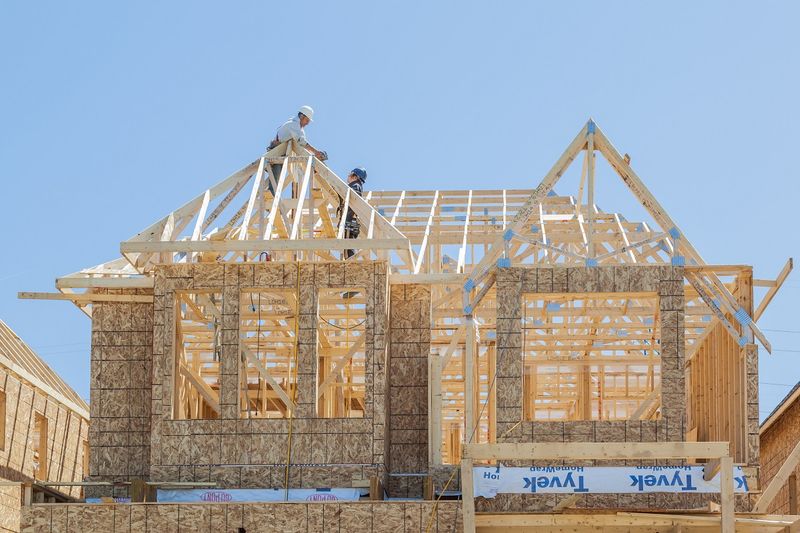 The Express Entry Program is Canada’s premium immigration stream. It was created in 2015 with the intent of fast-tracking talented foreign workers' immigration applications so that they can move to Canada quickly and efficiently. There are three sub-streams in the program:

You should get assessed by the provincial authority immediately upon your arrival in Canada. By all means grab a bowl of poutine and a beer first, but then get assessed! Each province will have their own independent body to assess your skills, so make sure you get assessed in the province you want to work in. An alternative to Express Entry is to apply directly to the province you want to live and work in through the Provincial Nomination Program. If the province has a need for skilled carpenters (just about all the provinces need all types of skilled trade workers) they will motivate your application for permanent residency to the Immigration Refugee Council of Canada with a provincial nomination.

If you don't feel like waiting, you can always secure a valid job offer, a temporary work permit and come on over and start working. If you’re smart you will look for a job in the most beautiful region of our country, Atlantic Canada. Newfoundland & Labrador, New Brunswick, Prince Edward Island & Nova Scotia have together created the Atlantic Immigration Pilot, an immigration program aimed at both skilled and unskilled people with job offers in Atlantic Canada. A labour shortage in this region has caused these four provincial governments to open their doors wider than ever before to foreign workers in order to address the labour needs of each province. So a valid job offer, the intention to live and settle in Atlantic Canada as well as meeting the eligibility requirements means you can submit your application for permanent residency right away.

Become a Carpenter in Canada 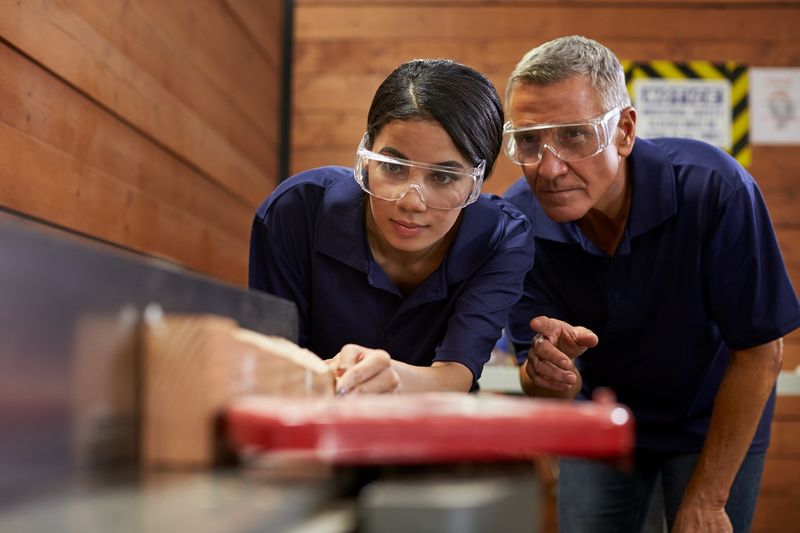 You will do around 1,540 hours of practical work with 8 week blocks of technical training per year for four years before writing your final examination to become certified. All of this will only cost around $2,000 a year, including textbooks, classes, personal protective equipment and registration with the trades union. In comparison, university tuition fees can cost up to $20,000 a year for foreign students.

Permanent residency will be very easily attainable as most provinces not only urgently need qualified carpenters, but also want their skilled tradesmen to stick around. After all, why would they want to train you only to have you take your expertise elsewhere, boosting some other country or province’s economy. 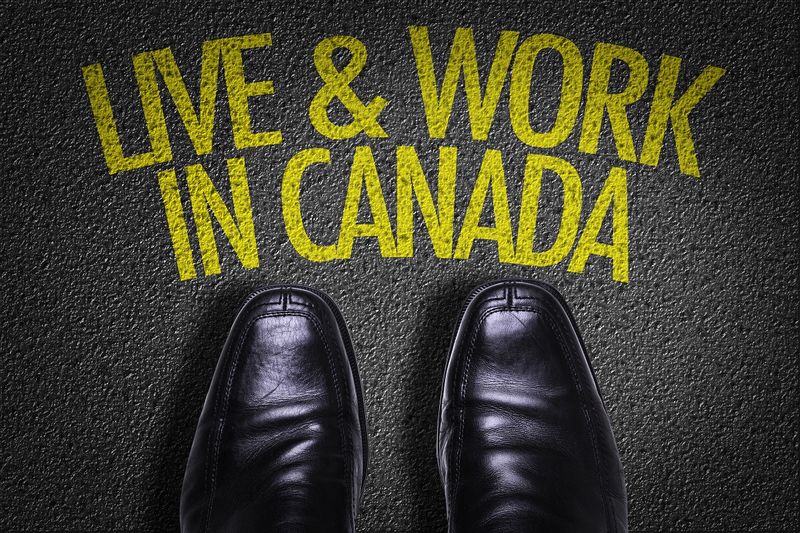 The immigration process can be complicated, there are numerous forms that have to be completely faultlessly and supported with various documents. There are tough deadlines that have to be met and the last thing anyone needs is to have to resubmit their application over and over for silly errors.. By choosing to use our accredited Regulated Canadian Immigration Consultants (RCICs) you will not only improve your chances of success in the Canadian visa application process, but you will get expert advice on which program is best for your specific needs. Our RCICs are highly qualified and are granted permission by the Canadian government to assist you with your eligibility evaluation, review all your documents and application forms and submit them for you.

We handle the paperwork while you choose your dream job in Canada. All you have to do is complete our online form by clicking the link below and we’ll take care of the rest. It's just that simple.