As one of the wealthiest nations in the world, Canada's economy is dominated by a strong service industry and an abundance of natural resources. Canada is a country with some of the most educated minds in the world, which is why many industries have moved to the major parts of the country where skilled workers and affordable resources are plentiful.

Canada’s economy has grown at a 3.5-per-cent pace over the past three quarters, a rate generally not seen since the good old days before the Great Recession of 2008-09. Quebec just recorded its lowest unemployment rate on record. Nationwide, there are 1.8 percent more jobs today than a year ago, well above population growth.

As a country under the British crown, Canada has a private to public (Crown) property ratio of 60:40 and one of the highest levels of economic freedom in the world. Let's take a closer look at the Canadian economy and its structure.

There are three major industries in Canada which include the service industry, manufacturing and natural resource sectors. As these sectors grow and develop, the need for skilled and qualified workers has become a necessity.

The service industry is dominant in Canada employing three-quarters of the population. Other important industries include transport, timber, paper products, minerals, natural gas, fish products and chemicals. The country is one of the leading producer natural minerals such as gold, nickel, aluminum and crude oil. Canada has the second-largest oil reserves in the world.

Through immigration Canadian industries employ a lot of foreign-trained skilled and semi-skilled workers. Working and living in Canada as a skilled or semi-skilled worker gives you an opportunity to apply for Canadian permanent residence status. This means you and your family will live and settle in Canada.

Some of the biggest employment sectors in Canada include:

With strong growth in the residential and commercial building sectors, as well as engineering works, the construction industry saw an average 3.4 percent annual payroll increase between 2010 and 2015.

Hiring activity has decreased somewhat over the last 18 months, due to slower industrial and commercial building, and less demand for drilling activity. Going forward, however, engineers will be in greater demand thanks to an increase in public infrastructure projects. 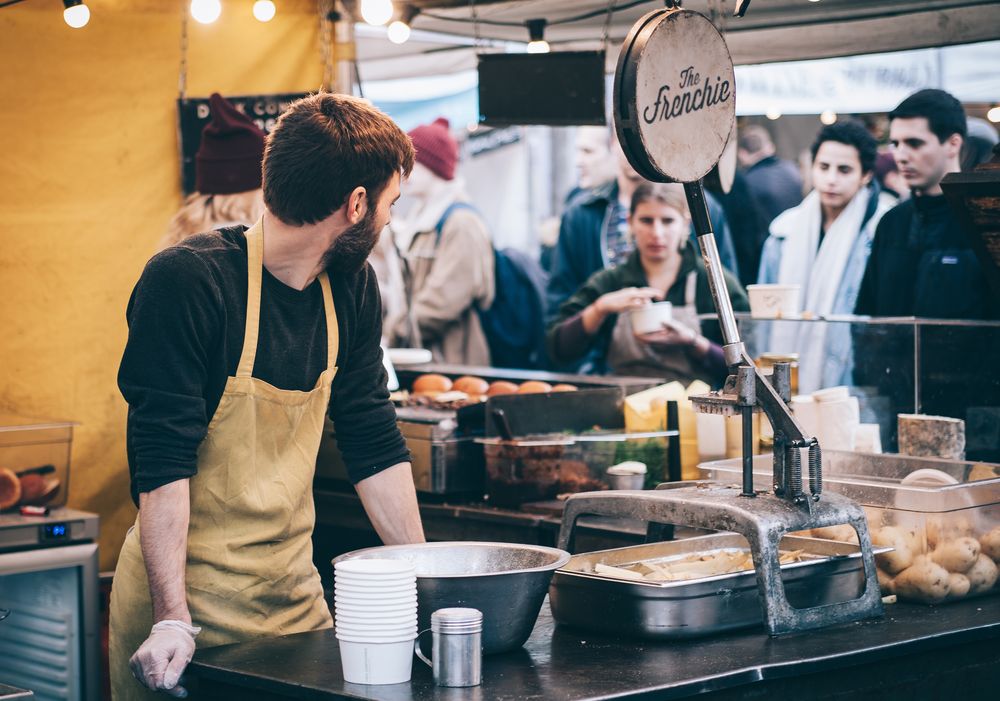 A 2.4 per cent yearly payroll hike is credited to a weak dollar that has prompted more Canadians to vacation at home while drawing in more foreign visitors, thus bolstering tourism. Lower gas prices have also boosted consumer spending, although spending will continue to trend toward self-service versus full-service restaurants.

These industries saw an average payroll increase of 2.1 per cent, and employment growth remains strong across all categories within this sector.

Payrolls within this sector have grown 2.1 percent annually, and Canada’s aging population will continue to spur above-average growth going forward.

Sectors such as retail, manufacturing, mining, oil and gas, and agriculture have seen a slight deep in activity of late. Of these, only the mining, oil and gas industry is set to see a rise in hiring next year amid modest commodity price stabilization and export activity.

These same trends are seen among self-employed Canadians, where construction and industry-oriented professions have experienced the most growth. 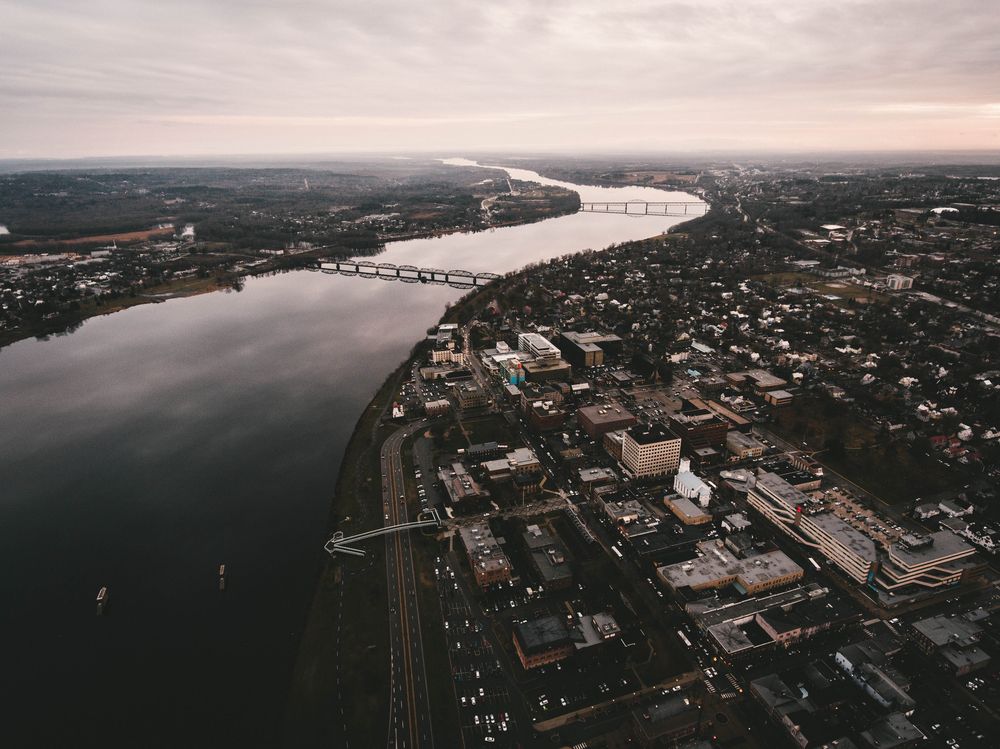 In 2007, the New Building Canada Plan was implemented. This $33 billion, government-funded plan is set aside for public, provincial, territorial and municipal infrastructure. Projects that support job growth, prosperity and productivity are among the top recipients of these much-needed funds.

The plan has been set to reduce commute time for working families, enhance economic productivity and create jobs in Canada. Connecting Canada with the world is a priority for the government, which is why transportation and connectivity projects take precedence.

These industries are hiring and will continue to do so for the foreseeable future.

On the other hand, the Canadian economy is also heavily reliant on exports and international trade. The U.S being Canada’s biggest trading partner.

In 1988, Canada enacted free trade with the United States. Mexico became a partner in 1994 in the broader North American Free Trade Agreement (NAFTA), with over 444 million people and over $1 trillion in merchandise trade in 2008.

Importance of NAFTA to the Canadian Economy

The North American Free Trade Agreement (NAFTA) is a treaty among Canada, the United States and Mexico that eliminated most of the barriers to free trade among the 3 countries.

The agreement means purchasing certain items from NAFTA countries is often cheaper than buying similar goods from non-NAFTA countries. Thanks to NAFTA, enjoying Mexican avocados year-round is easy. Similarly, Canadians can save big by buying an American-manufactured car versus a model from Europe. Goods from NAFTA nations are imported tariff-free, based on NAFTA's rules of origin. These rules state the percentage of the product’s content that must originate in the member country.

NAFTA was the result of 14 months of intensive negotiations in 1991 and 1992. It was ratified by the Canadian, U.S. and Mexican legislatures in 1993, and took effect in January 1994. Before NAFTA, Canada and the U.S had a trade agreement called the Canada-U.S. Free Trade Agreement.

Here are 5 key ways Canadians have benefited from NAFTA:

Challenges to the Canadian Economy

Canada has an over-reliance on natural resources which are unevenly distributed leading to the unequal growth of the regions. The exploitation of natural resources has had an adverse effect on the environment including the decline of cod fish and salmon as well as forest cover.

Overall, here are the 3 main challenges facing the Canadian economy now and in the near future: 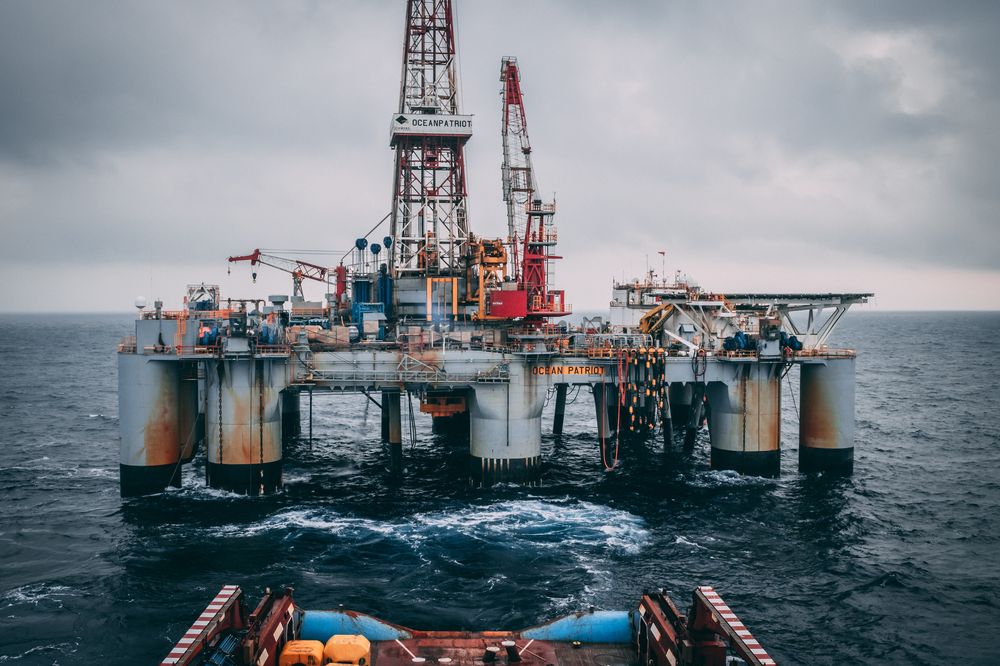 None of these four countries, however, are significant importers of oil, or of energy in general.

The price of oil is often correlated with the price of commodities in general, since bulk commodities tend to require a lot of energy to produce and a lot of fuel to transport. This presents an additional risk for Canada, given that Canada is not only a massive exporter of oil, but also of many other commodities.

Commodities other than oil account for an estimated 20-30 percent of all Canadian exports. Most of Canada’s most important non-oil commodities have prices that tend to correlate at least somewhat with oil prices. These include not only natural gas and coal, but also industrially used metals like nickel, copper, and iron ore, as well as nonmetal commodities like potash (used for fertilizer) and timber (which in Europe accounts for half of all energy produced from “renewables”), both of which Canada is the world’s largest exporter of. Canada is also the world’s third-largest net exporter of electricity, trailing only France and Paraguay, and the world’s largest uranium producer apart from Kazakhstan.

The relationship between Canada and China is based around more than just exports of Canadian natural resources to China and imports of Chinese manufactured goods to Canada. British Columbia in particular has a close economic relationship with China, the result of Vancouver’s (and Victoria’s) Pacific coastline and physical isolation from most of the rest of the Canadian and North American markets.

Partly as a result of this British Columbian transpacific relationship, Canadian exports to China are equal to roughly 2.5 percent of Canada’s GDP, whereas US exports to China are equal to only 1.3 of the US’s GDP. In addition, there are social and financial ties between Canada and China that are economically significant, albeit difficult to measure precisely, reflecting the fact that roughly 11 percent of British Columbia’s population and 5 percent of Canada’s total population are of Chinese origin — compared to just 1.2 percent for the US’s population, 0.3 percent for the European Union’s population, and 4 percent for Australia’s population.

All of this is to say that Canada will feel the effects of an economic slowdown in China, and not only because of the effect such a slowdown would have (and has already been having) on commodity prices. Canada's economy could be particularly affected by a crisis in southeastern China, if one were to occur since because of the historical connection between Canada and Britain, most of the Chinese immigrants in Canada have come from Hong Kong and adjacent parts of southeastern China (and spoke southeastern Chinese languages like Cantonese, even though Cantonese is only spoken by approximately 60 million people within China, compared to nearly a billion Mandarin speakers).