Whether you’re a cook or an accountant, find your dream job in Canada with this comprehensive list of in-demand jobs in Newfoundland & Labrador in 2021.

A new dawn beckons as the sun's rays gently warm the easternmost American province of Newfoundland & Labrador in Atlantic Canada. For only a few moments the province baths in sunlight every morning while the rest of the continent remains dark. As the ancient landing site of the Vikings awakens so does its blossoming economy.

The Way Forward on Immigration in Newfoundland & Labrador is a five-year immigration plan aimed at increasing immigration to the beautiful and serene maritime province. The plan has brought in thousands of skilled immigrants who are helping boost the province economy, which currently has the third-highest GDP in Canada. Service industries account for the largest share of the province's GDP, followed closely by mining, oil production, manufacturing, and fishing.

How Does the NLPNP Work? 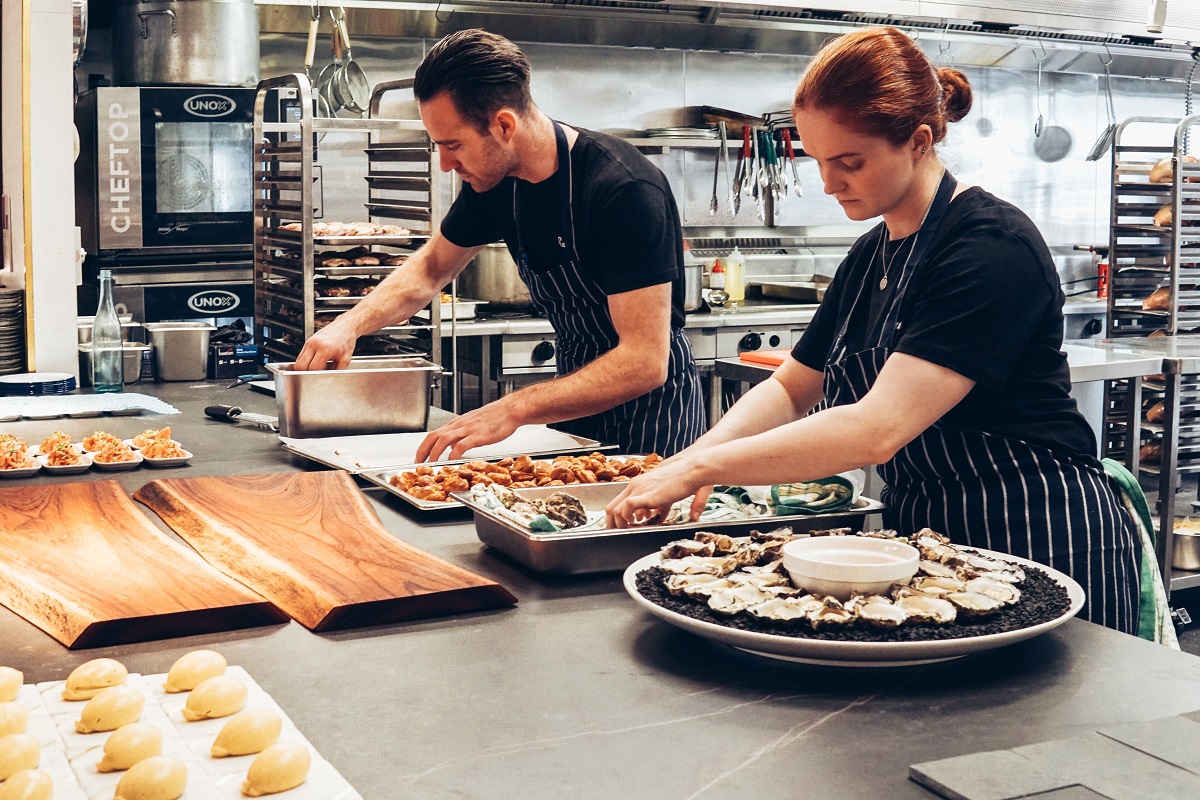 The Newfoundland & Labrador Provincial Nominee Program (NLPNP) nominates over a thousand skilled workers who meet the eligibility criteria every year to the IRCC for permanent residency. You can apply via the Newfoundland & Labrador government website. In-demand occupations in the province include long-haul truck drivers, skilled cooks and butchers, and a number of other occupations as seen below:

Foreign skilled workers who want to immigrate to Atlantic Canada can apply for permanent residency (PR) through the Atlantic Immigration Pilot (AIP). Applicants that have a valid job offer in the NOC 0, A, B, or C categories and meet the other eligibility requirements can apply for PR at the same time as they apply for their work permit.

The in-demand jobs in Canada under this category are broad and therefore classified under three major skill types namely; Jobs in Management (O), Professional Jobs (A), and Technical Jobs or Skilled Trades (B):


How We Can Help You Immigrate to Newfoundland & Labrador, Canada

Immigration to Canada can be both complex and confusing. By using our accredited Regulated Canadian Immigration Consultants (RCICs) you will not only optimize your chances of success in the visa application process, but you will receive expert advice on which program is best for your personal needs. Our RCICs are registered with the ICCRC and are legally permitted to assist you by evaluating your eligibility, reviewing all documentation, and submitting it to the Canadian government on your behalf. Don't risk your chances of living your Canadian dream. Let us make sure that all forms are completed correctly and sent in on time.