Immigrate to Canada with the Provincial Nominee Program. Learn more about the two types of PNP programs: the skilled worker PNP, and the business immigration program.


Canada aims to welcome up to 86,000 newcomers through the Provincial Nominee Programs (PNPs) in 2023. There are more than 40 provincial nomination programs in Canada that allow participating provinces and territories to nominate eligible economic immigration candidates for Canadian permanent residence. Learn more about the different Provincial Nominee Program types for exciting alternative routes to Canada.

The Canadian government made an agreement with local provinces in which they can nominate immigrants who wish to live, settle, and work in that particular province or essentially, immigrate to Canada.In order to receive a visa through the Provincial Nominee Programs (PNP), the candidate is required to choose a province they wish to live in and subsequently apply for a nomination.

The province will then consider the application based on its immigration and labor needs, while also assessing your genuine intention to settle in the province.

For most provinces, Canadian immigration is an important part of not only boosting local economies and development in key sectors but also supporting an aging population.


Note that the province of Quebec has its own unique immigration selection system and a points system that is also different from other provinces.

What is a Provincial Nominee Program? 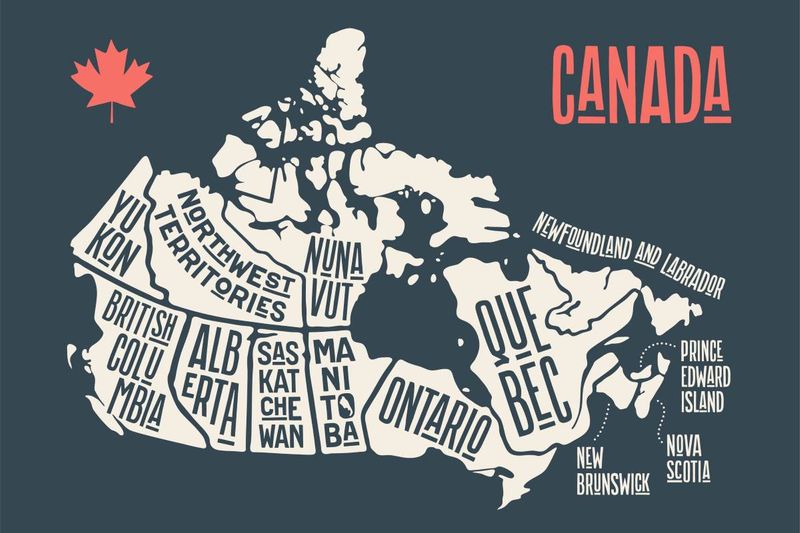 Provincial Nominee Programs (PNPs) that allow accelerated immigration processing according to provincial needs have been set up in most provinces in Canada. There are basically two types of PNP programs.

What are the processing times for PNP applications?

After the PNP approval, the second step is federal approval consisting of police, medical and security checks are still required. This generally takes 6-8 months at most but can be longer depending on individual cases. After PNP nomination has occurred the PNP can assist the nominee to obtain a work visa on an expedited basis, before immigrating to Canada.

How Does the Provincial Nominee Program Work? 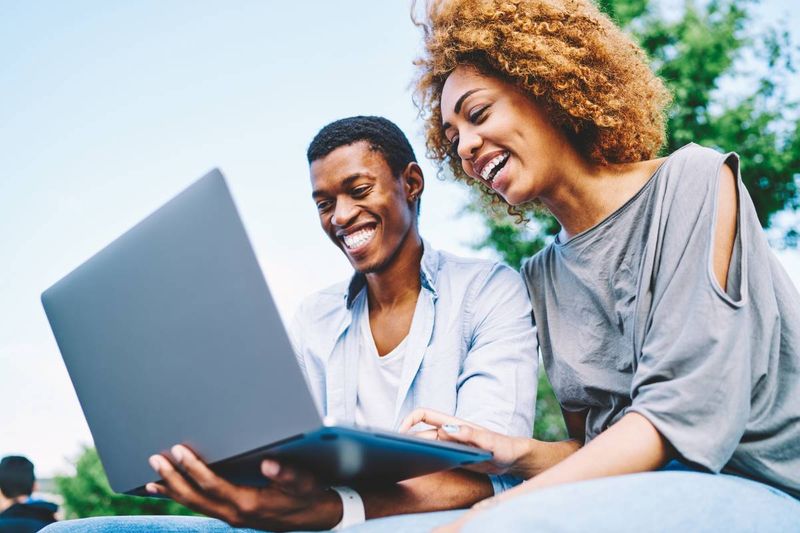 When applying for permanent residence through a Provincial Nominee Program (PNP) under the Canadian immigration system, there are two main options you can choose from:

Applying for a provincial nomination directly to your chosen province means that you will have to submit a paper application via mail or courier. This is generally a long process and could take anywhere from 15 to 19 months to find out whether or not your application has been successful.

The benefits here are faster processing, averaging at about six to eight months, as well as having a higher chance of receiving an Invitation to Apply (ITA) for permanent residence.

Find out where your job is in-demand in each of Canada's provinces and territories here.

Since its introduction in early 2015, most provinces and territories have streams that are aligned with the Federal Express Entry system. Through the Express Entry system, these “enhanced” nominations award nominees with up to 600 additional Comprehensive Ranking System (CRS) points.

It is important to understand that a provincial nomination is the single most important factor in the CRS.

The CRS gives applicants a score out of a possible 1,200 that is assigned to an Express Entry candidate, which also in effect decides which candidates should get an Invitation to Apply (ITA) for permanent residency.

Most PNP streams have a lower CRS cut-off score than regular Express Entry draws. For example, Alberta's minimum CRS score is 300 which means that simply having a nomination would almost certainly guarantee that you will receive an  (ITA) at the following pool draw.

It is important to note, that in order to take the Express Entry immigration pathway to Canada under an enhanced PNP stream, you will first be required to create an Express Entry profile. 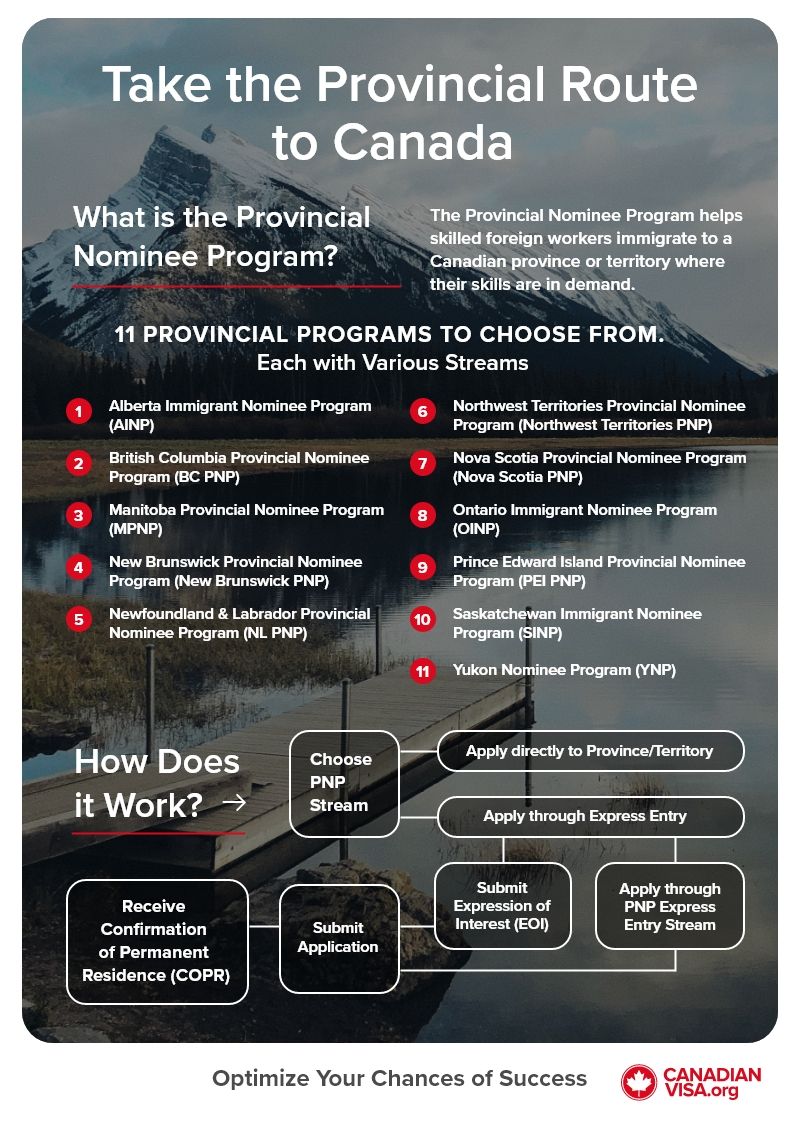 1. Can I apply for a PNP during the Coronavirus pandemic?

Yes, you can. However, several provincial departments in Canada have had to make temporary adjustments in order to operate during the pandemic.

For example, the British Columbia Provincial Nominee Program (BC PNP) is still holding weekly draws, however, occupations in highly affected sectors such as hospitality, tourism, and retail are now excluded.

The Saskatchewan Immigrant Nominee Program (SINP) is now allowing nominees to request a six-month extension to apply for permanent residency to the federal government.

In order to give people a greater chance of immigrating, Manitoba Provincial Nominee Program (MPNP) will be able to use non-consecutive work experience towards the applicants’ eligibility.

2. Are there disadvantages to Canada’s PNPs?

The only significant disadvantage of applying through a Provincial Nominee Program is the processing time. Application processing time for your permanent resident visa can take between 6 to 19 months.

3 . Which province do most immigrants choose to work in?

Based on data collected from various Canadian provinces, Ontario was the top province that foreign workers immigrated to through a PNP. British Columbia was the second most popular province, followed by Saskatchewan.

Want to immigrate to Canada through the Provincial Nominee Program? Click here to apply today.