Do you want to move to Canada but are not sure how much it may cost to live there? We have the answers. Here is a list of living expenses you can expect in Calgary, from basics like bread ($2.29) to rent ($1,770) and more 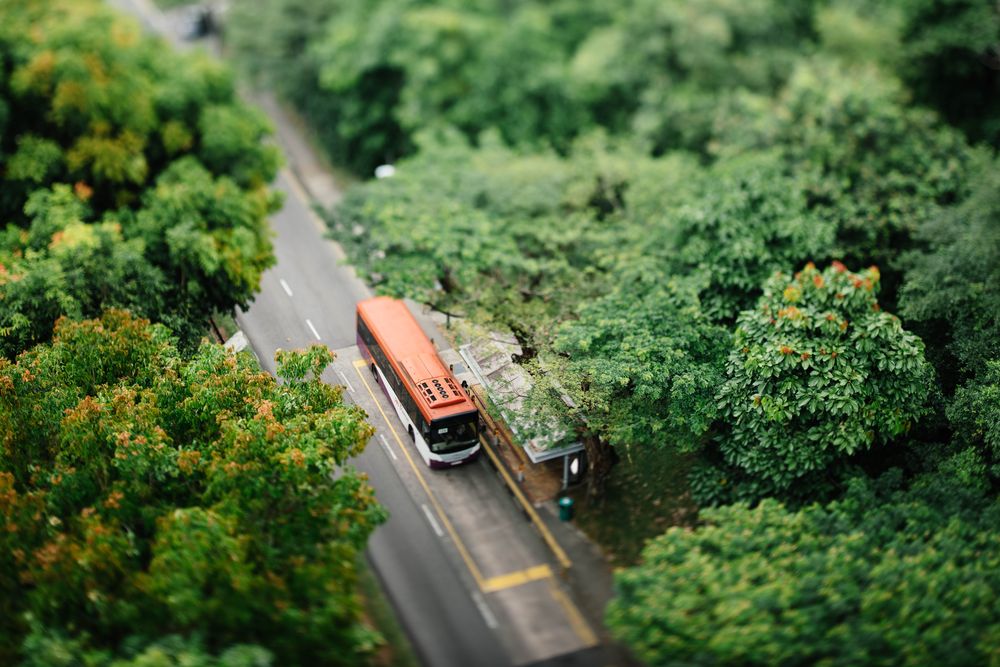 In a modern world where people have a better ability to choose their homes than ever before, more and more people are moving to Calgary and other locations within Alberta. Over the past decade, hundreds of thousands of newcomers from Canada and beyond have decided to make Alberta their new homes. 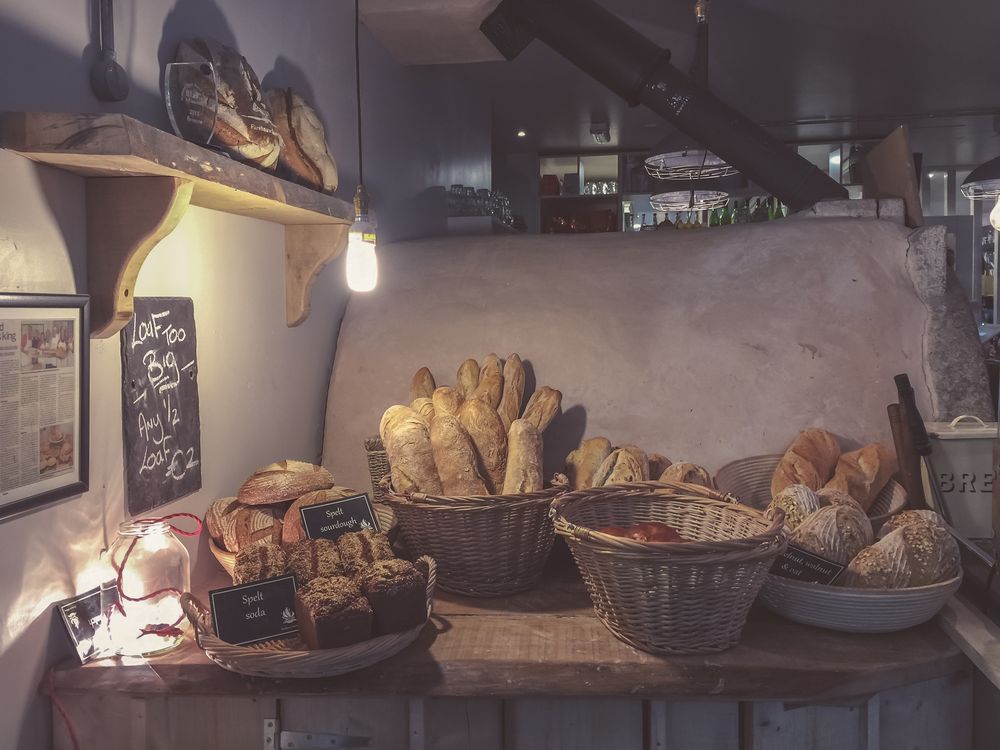 If you are considering a move to Calgary or another Alberta city, you likely have questions about what the financial picture in the area looks like. While specific circumstances and market factors vary, you can generally assume that $200,000 will buy you and excellent home in a neighborhood of your choosing.

Here we look at the cost of living in Calgary, Alberta. 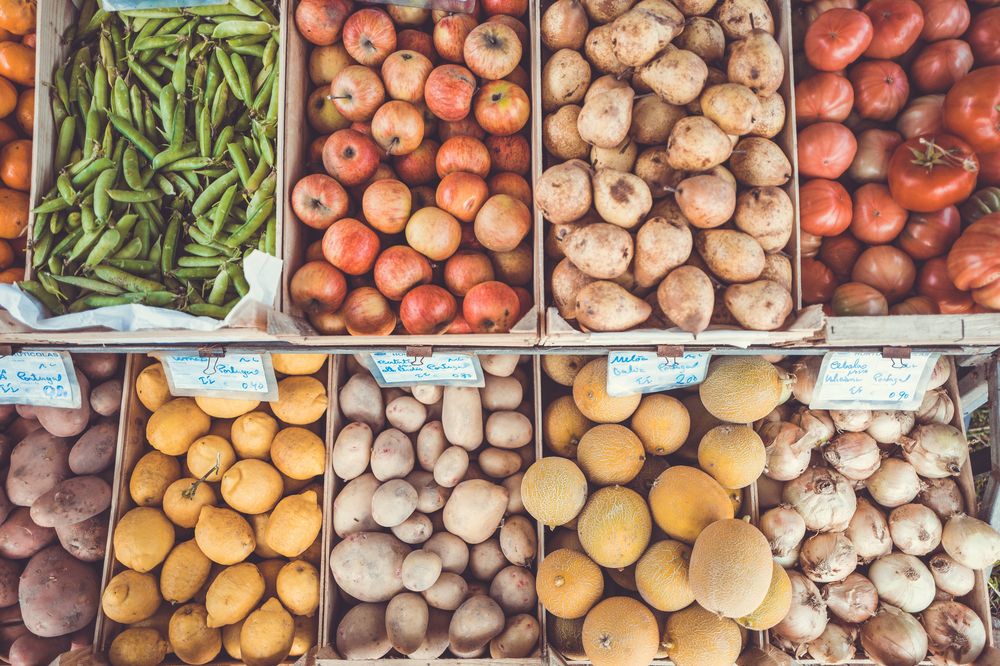 For those focusing on day to day costs of groceries, meals, and over the counter medications, Calgary offers a slightly better deal than other Canadian cities. Calgary averages about 4% less expensive in these areas than areas like Edmonton for example. Milk, dairy, and produce are especially cheaper in Calgary, with prices varying the most in these areas. One pound of apples in Calgary, for example, is approximately a dollar less expensive than the same type of apples in other cities.

Common medications and hygiene products such as deodorants and tampons tend to have similar margins. Things like luxury purchases such as meals at restaurants or alcoholic beverages tend to be less expensive.

While the actual day to day cost of living provides an advantage to residents of Calgary, it also offers less expense for major real estate or rental decisions. Rent prices are less expensive in Calgary almost across the board, ranging from 2% to 11% lower than the equivalent apartment in Winnipeg for example. Buying a house has a similar rift in prices, with Calgary homes being slightly less expensive than their Winnipeg equivalents. However, the items that you put in your home, ranging from furniture to televisions, microwave ovens, and other appliances, all tend to cost less in Calgary.

Calgary, like many Canadian cities, has a good public transport system. The system features light rail transit (the C-Train), regular and low-floor buses, and community shuttles. There is also a shared ride, door-to-door transportation service for those with disabilities living in Calgary. Calgary Transit bus routes cover most of Calgary’s main roads.

The C-Train is reliable and crosses the city from some of the suburbs into downtown Calgary. The C-Train is powered by electricity generated on windfarms.

Within downtown, you can also travel free on the C-Train.

Outside downtown, there are free park-and-ride car parks featuring free plug-in block heaters for C-Train and bus users. These heaters are needed in cold weather to keep car engines warm so they can start without hassles.

The C-Train stations aren’t enclosed, which makes for some very chilly waits in winter. Having a car is very advantageous in Calgary. The C-Train is definitely a very good resource for newcomers, but with colder temperatures it’s not always convenient.

You will need to set aside money in your budget to cover these essential services.

Visiting such a large and vibrant city could be quite daunting when you don’t know your way around or where to go first.