Charlottetown is a 'everyone knows everyone' kind of city and you will be greeted warmly by anyone you meet. If you successfully completed Canadian immigration, find out more about what makes this small city tick!

Charlottetown is described as a postcard city. The quaint town has a beautiful coastline of 1100km and spectacular garden routes. The small city is a 'everyone knows everyone' kind of place and you will be greeted with a warm welcome by residents and shopkeepers alike. The walkable and classic downtown draws tourists, residents and cultural events. It is very simply a great place to be with other people for cultural events and to spend time.

If you successfully completed your Canadian immigration and are new to Charlottetown, this is where you will find all the information to make your move an easy transition. 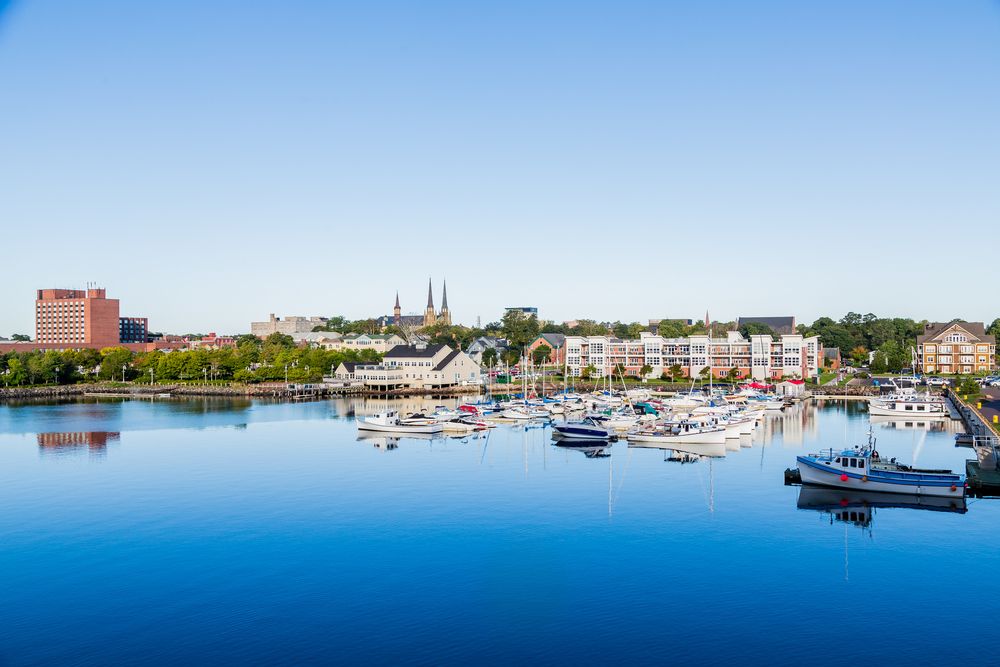 Charlottetown has an ageing population. About half of Charlottetown's population is 40 years old or older. For this reason, international immigration to the province of Prince Edward Island is in high demand. International immigration increased for the second consecutive year, rising by 12.4 per cent in 2016-17 following a 50.5 percent increase in 2015-16. The predominant languages in the city are English and French, but the main immigrant language spoken in the city is Mandarin.

The landform region of Charlottetown is Appalachian. Appalachian are worn down mountains that were created during the early Paleozoic era. The landforms that can be found are forestry, large abundance of plants, harbor, flat plains, white sand beaches, and rolling hills. 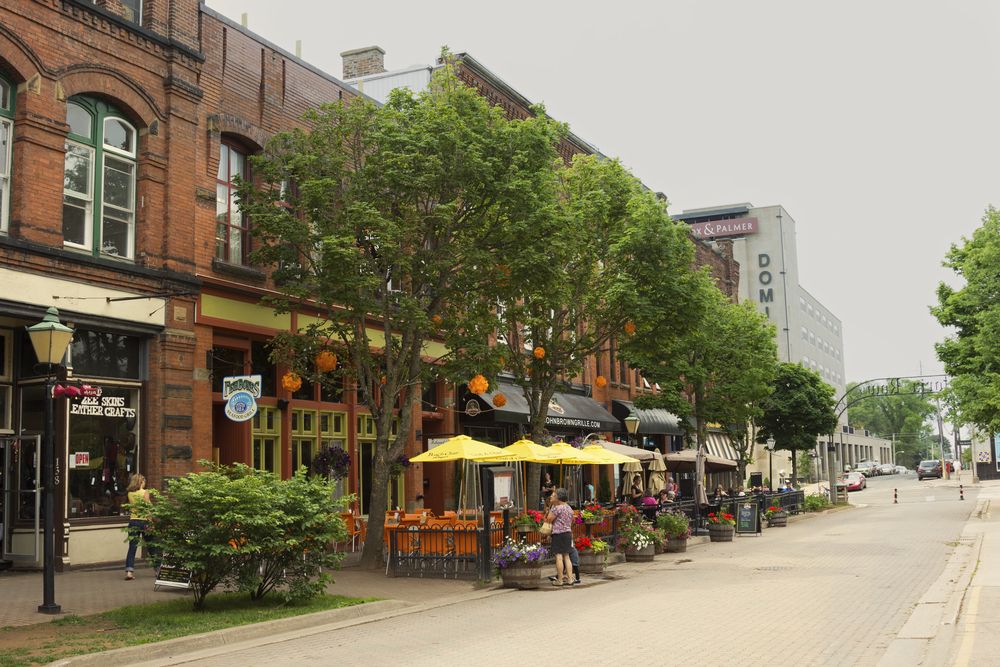 City of Charlottetown transit system covers the whole city providing convenient transportation service to commuters with close attention to the University of PEI. Transit maps are available at City Hall and at Murphy’s Pharmacies. The Charlottetown Transit operates regular schedules:

Prince Edward Island (PEI) has rewarding career and work opportunities in a variety of industries including its primary industries of agriculture, fisheries and tourism and the strategic industries of aerospace, bioscience, information technology and renewable energy.

In the southern Canadian province of Prince Edward Island, you can find Charlottetown. This quaint little town is home to a variety of attractions for

The City of Charlottetown is a flourishing community of approximately 36,000 people located on the south shore of Prince Edward Island. Charlottetown