Edmonton-capital city of Alberta. Thousands of people visit this spectacular city each year and many choose to make Alberta their new home. Want to come to Canada? Discover 10 Fun Facts about the city that’ll surprise you!

Edmonton is the capital city of Alberta, Canada. Thousands of people visit this spectacular city each year and many choose to make Alberta their new home. If you want to come to Canada, discover 10 Fun Facts about this great Canadian city that’ll surprise you!

The City of Edmonton is called Canada’s Gateway to the North. Edmonton is the farthest north of Canada's largest cities. Important road, rail and air transportation links emerge from Edmonton. 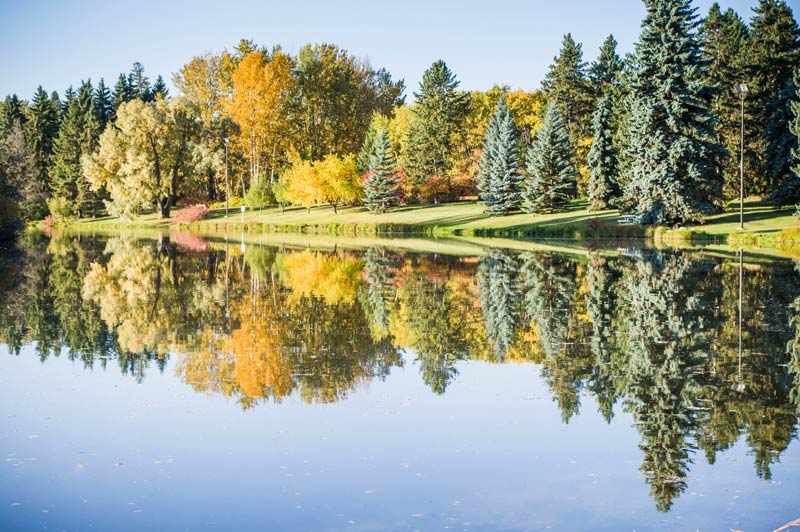 The largest mall in Northern Canada is situated in Edmonton. The West Edmonton Mall is 5.3 million square feet- the size of a small city and home to 800 stores!

Edmonton is a major oil and gas producer. So much so, that the National Edmonton Hockey League team is called, the Oilers.

Jasper National Park is an hour’s drive away from the city of Edmonton and is believed to be the wildest mountain park. Animals like Grizzly bears, black bears, caribou, moose, wolves, mule deer, elk, mountain goats, bighorn sheep, coyotes, wolverines, bears, white-tailed deers, pikas and marmots can be seen in the park. 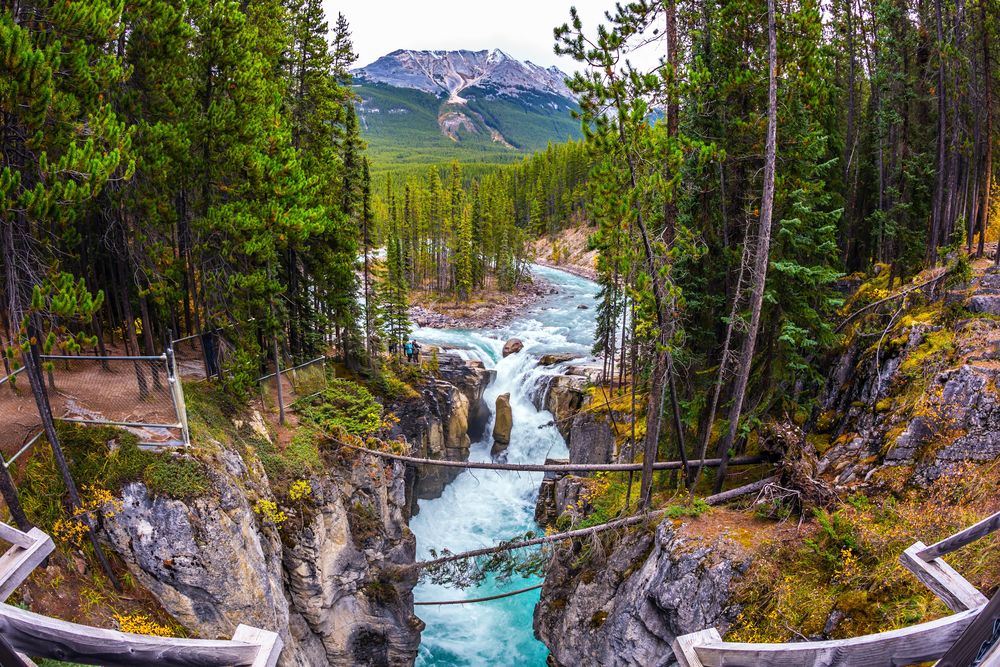 More than 80% of Albertans do some kind of volunteer work.

If you work in Alberta, you are working in the right province. Why? Albertans have the highest average weekly earnings- 22% above the national average.

Edmonton is a city made to party. It hosts more than 30 festivals annually. Some of these festivals include Taste of Edmonton, Bacon Festival, Edmonton Rock Music Festival, Deep Freeze- Winter Festival and K-Days. 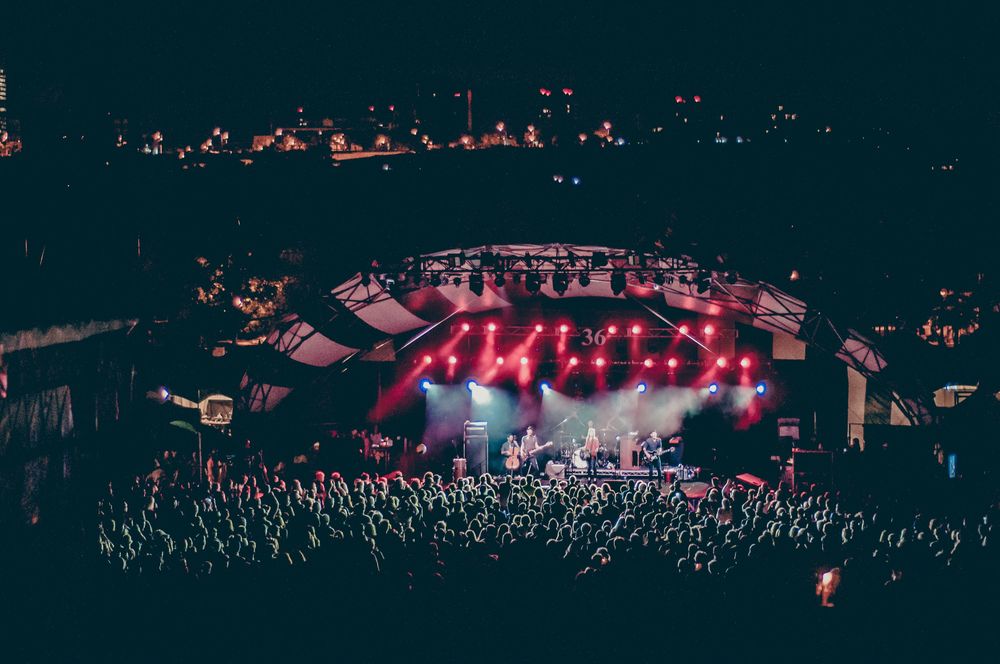 Edmonton come in peace. The city built the world’s first UFO landing pad in 1867. The reason? Just in case aliens wanted to visit. ; )

No matter which part of Edmonton you are exploring, you will enjoy spectacular views of the river valley that’s 22 times the size of New York’s Central Park. The beautiful greenery amongst the city is ideal for long walks and jogs.

Are you coming to Edmonton and interested in learning about the most viable places to stay as well as their communities?