Want to learn more about Canada? then why not start with the city of Hamilton? Here are 10 fun facts about Hamilton that not many people know.

Want to learn more about Canada? then why not start with the city of Hamilton? Here are 10 fun facts about Hamilton that not many people know. Check out our list and see how Hamilton can surprise you.

Like many cities that have been around for year, Hamilton has a nickname that all the residents use. Hamilton is affectionately known as Steeltown thanks to its years of work in steel that made the city what it is today. 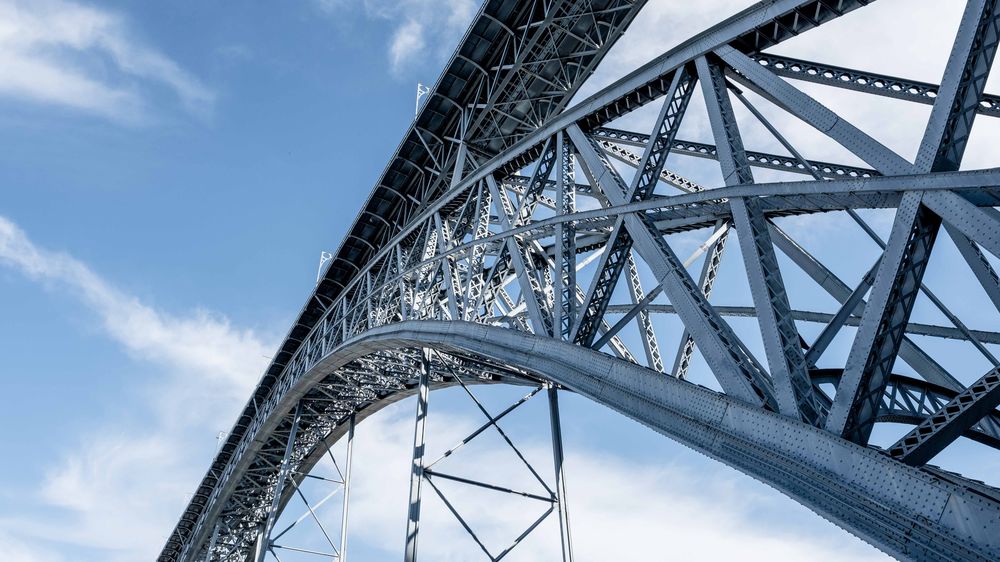 Hamilton is home to one of the largest botanical gardens in the whole of Canada. The Royal Botanical Gardens are over 980 hectares (9800000 square meters) of land. So you can wander about the grounds for the whole day and still not have explored the entire garden.

Fun Fact 3. Hamilton is the Waterfall Capital of the world! 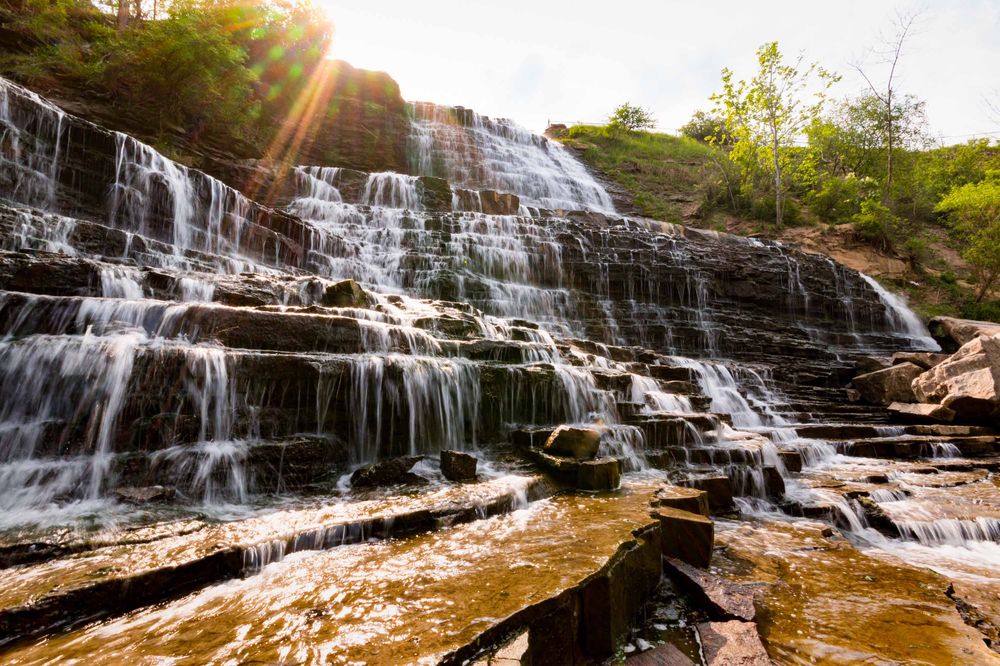 Hamilton also holds the title of the Waterfall capital of the world. Why you ask? Because the city has over 130 waterfalls that can be discovered in and around the city. Hence why Hamilton has the wonderfully watery paradise title.

Fun Fact 4. The first Tim Horton’s Ever Opened in Hamilton

Oh, a shop opened for the first time, what makes it so special? Tim Hortons is a franchise that has grown since it was first built in 1964, into one of the biggest and most beloved fast food industries in Canada. If you have a craving for donuts and coffee Hortons is the place to find it! 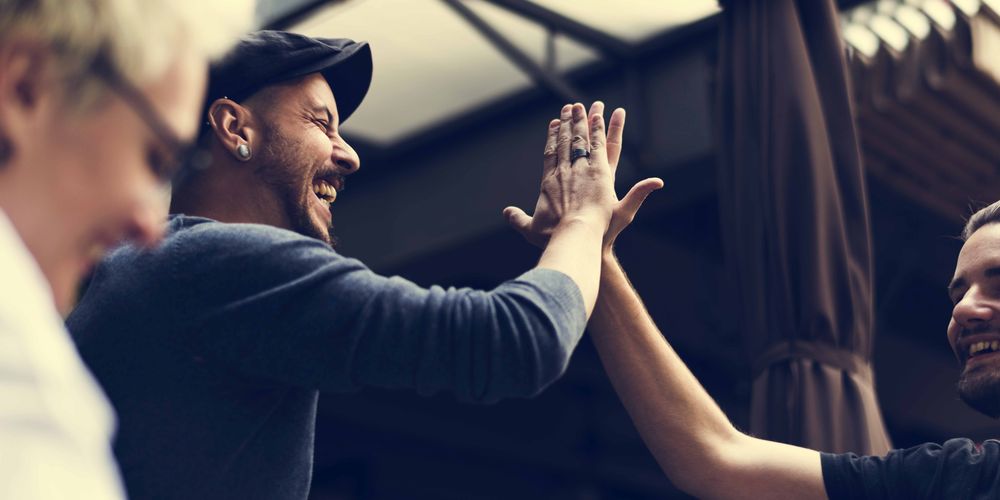 Hamilton holds the Guinness Book of World Records for the highest number of high fives during a pre-world cup match. Canadians high-fived their way into the record books with a staggering 7,238 high fives at the Tim Hortons Stadium in 2015. 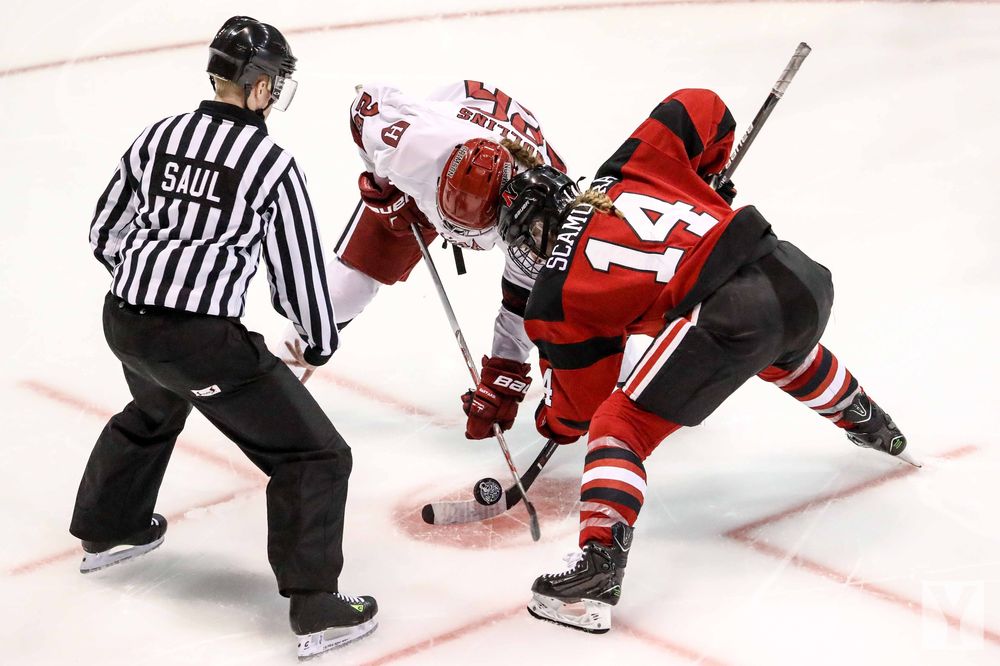 Everyone knows how much Canadians love their ice hockey. So it may not come as a surprise that the first person to wear a hockey mask during a game in 1927 was a Canadian. But it may surprise you to discover the first safety-conscious Canadian was a woman called Elizabeth Graham.

America was not in fact the first country to invent the game of baseball, the game’s invention was given to Canadian, Abner Doubleday. Where the first recorded match was hosted in Beachville, Ontario in 1938.

Fun Fact 8. Canada was the first telephone exchange from the British Empire 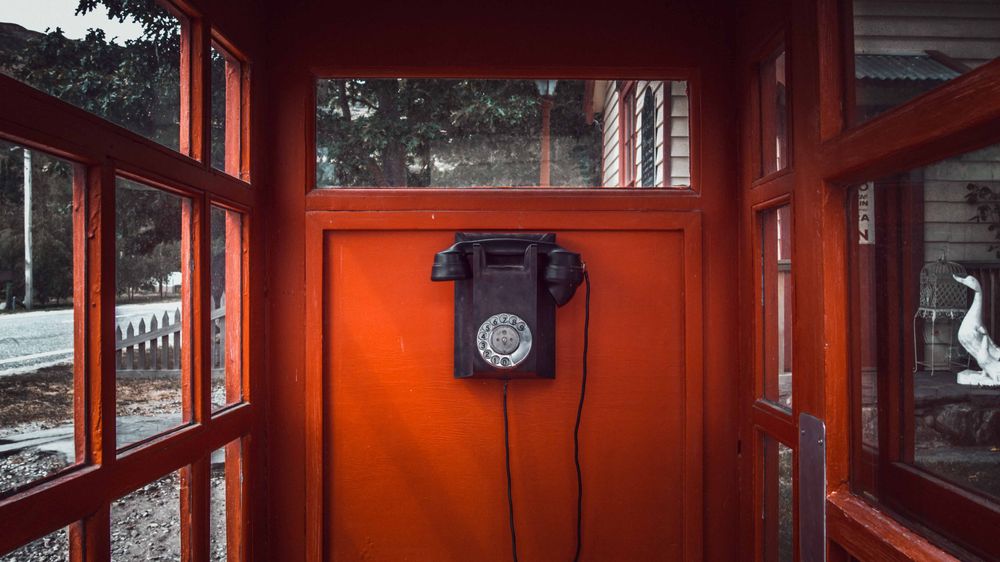 Hamilton was keeping connected as early as 1878, when the first telephone exchange happened in Downtown Hamilton between Canada and the British Empire. This event led to the first public telephone being installed in the city in 1880, and since then, Hamilton has not looked back. 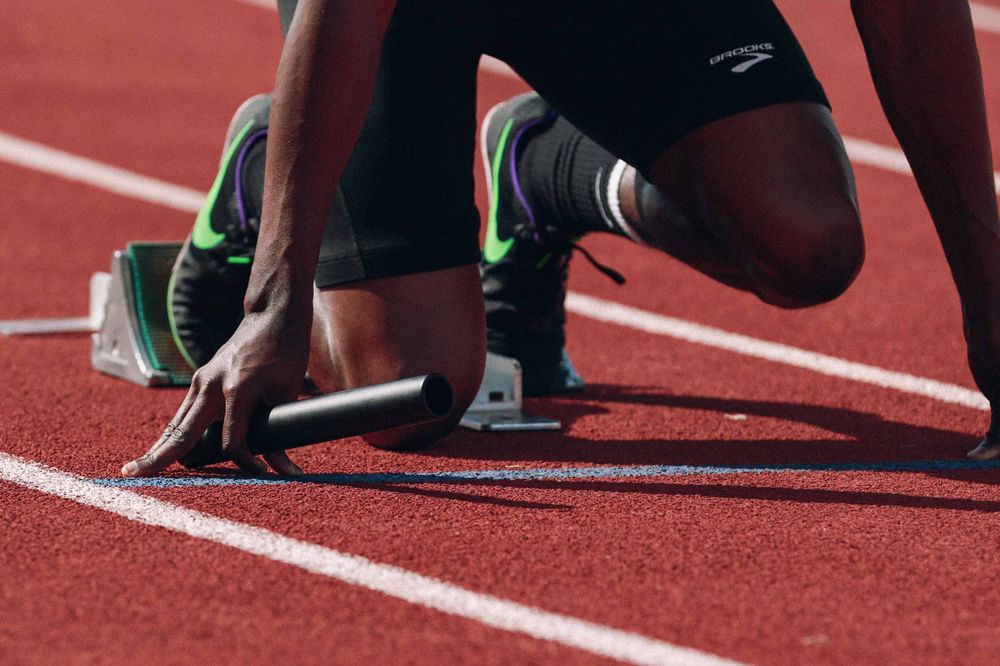 Canada has always harboured a love of sports and as early as 1930, Hamilton was first city to host the Commonwealth Games in the world. As one of the 8 countries that faced off in sporting activities like rowing, athletics, diving, wrestling, and more.

Do you love to laugh, then you may enjoy our last fact. Hamilton has been the birthplace of many comedy legends over the years, just some of the names we can tick off the list are Eugene Levy, Martin Short, Ivan Reitman and David Thomas. What can we say, Canada loves humor as much as the rest of the world.

Want to start a new life in Hamilton, Canada? Let our professional immigration consultants help you.

Hamilton is the third largest city in the province of Ontario with a rich cultural heritage. Almost 25% of the residents in Hamilton were born outside

Cost of Living in Hamilton

Living expenses and household spending habits vary from person to person, but in the city of Hamilton, it is estimated that the average family spen

Whichever way you look at it, choosing the ideal neighbourhood to live in can be a daunting task.

For an immigrant wanting to study in Canada, the City of Hamilton should be at the fore-front of your options of where to study.