What is the cost of living in Hamilton, Canada? You can find it all out her, from bread $2.14 to rent $745. If you plan to live in Canada, know how much your living expenses can be, so you can budget and live a great life!

Cost of Living in Hamilton

More than 20% of people living in the capital city of Ontario is foreign born. It’s not hard to see why they chose to live in Hamilton. Living expenses and household spending habits vary from person to person, but in the city of Hamilton, it is estimated that the average family spends about C$55,000 – C$65,000 annually, a very low expenditure in comparison with other Canadian cities. 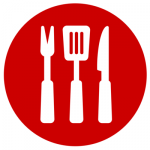 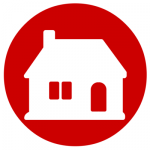 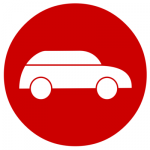 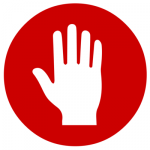 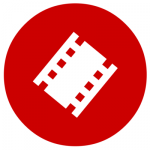 Want to learn more about Canada? then why not start with the city of Hamilton? Here are 10 fun facts about Hamilton that not many people know.

Hamilton is the third largest city in the province of Ontario with a rich cultural heritage. Almost 25% of the residents in Hamilton were born outside

Whichever way you look at it, choosing the ideal neighbourhood to live in can be a daunting task.

For an immigrant wanting to study in Canada, the City of Hamilton should be at the fore-front of your options of where to study.