Here are 10 fun facts about Winnipeg, a culturally rich and diverse city that is great to live in. From Winnie-the-pooh, Slurpee consumers, a Polar Bear prison, a witty magistrate that tried himself, Winnipeg has it all.

Winnipeg has had a number of nicknames over the years. It was called “Gateway to the West” when the railroad arrived in the 1880s and a boom time began. In the late 1800s and early 1900s, it became known as “Chicago of the North” because of the influence of Chicago style architecture. Many heritage buildings still exist in Winnipeg’s Exchange District, an area that has been designated a National Historic Site. Winnipeg has also been called the Windy City and Winterpeg. 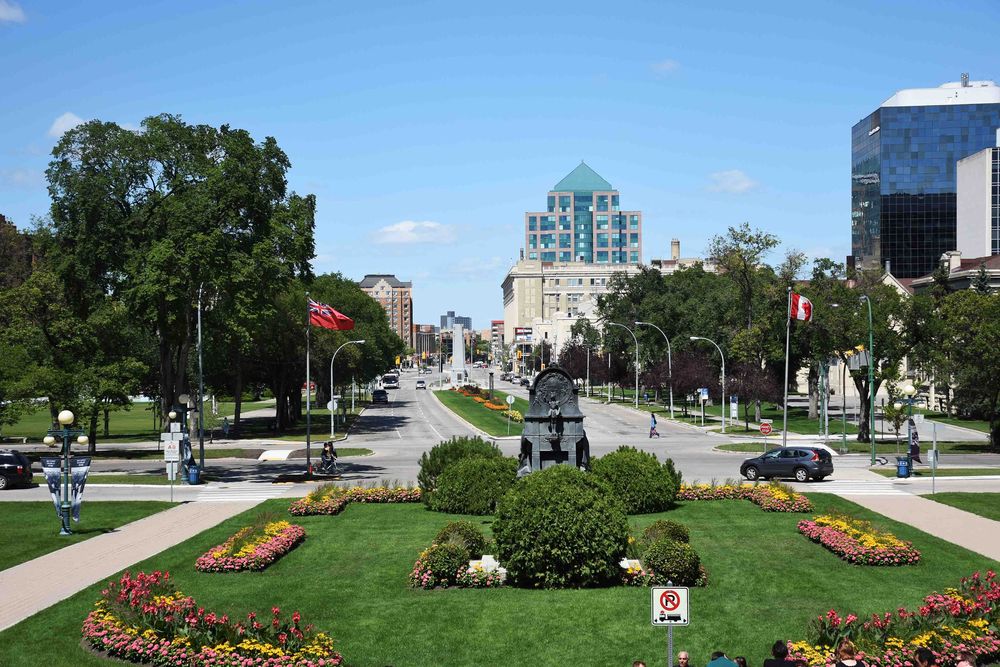 Winnipeg has been named Slurpee Capital of the World fifteen years in a row. Slurpees are a frozen flavoured drink sold by the 7-Eleven company. Apparently, Winnipeggers love their slurpees.

If you are planning to visit or live in Canada, here is a list of 10 fun facts that you may need to know about the city of Winnipeg. 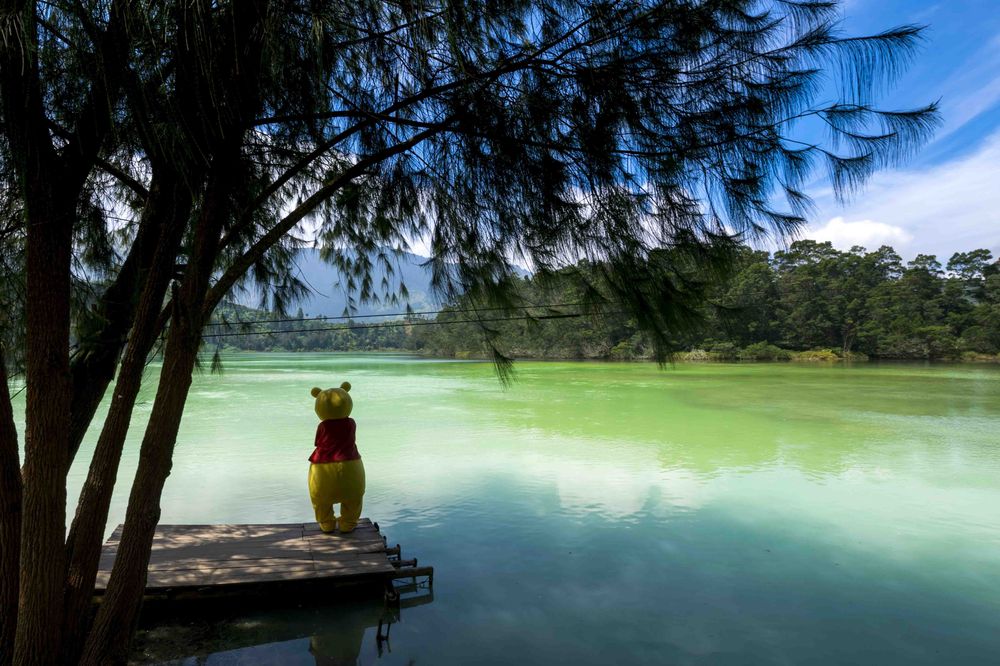 In 1914, a Canadian veterinarian named Lt Harry Colebourn bought a bear cub for $20 while serving in the First World War. He named her Winnie, after his native Winnipeg, and the cub became a mascot for the regiment while stationed in England. When the soldier left for France, he gave Winnie to London Zoo – which is where Christopher Robin saw her, and named his own teddy after her. And therein lies the origin of the name Winnie-the-pooh.

If you are seeking to live and work in Canada, Winnipeg in particular, you are sure to enjoy the city’s cultural attractions.

Also Known as the “cultural cradle of Canada”, Winnipeg is home to Canada’s Royal Winnipeg Ballet, Royal Manitoba Theatre Centre, Winnipeg Symphony Orchestra and so much more. Newer attractions include the world-class Canadian Museum for Human Rights, which is Canada’s first national museum built outside the capital region, and Journey to Churchill at Assiniboine Park Zoo, which is the world’s most comprehensive Arctic species exhibit. Festivals abound in Manitoba’s capital with a year-round slate of activity including Festival du Voyageur, Folklorama and the Winnipeg Folk Festival. Here, theatre season is alight with talent, excitement and star power. Winnipeg also offers an impressive and inspiring arts scene, from the world’s largest collection of contemporary Inuit Art, to modern canvases covered in spray paint to locally-made handicrafts. Winter activities include the world’s only pop-up restaurant on a frozen river, and one of the world’s longest naturally frozen skating trails with vibrant warming hut installations designed by architects from around the world. Check out our Top 10 Must-Sees. 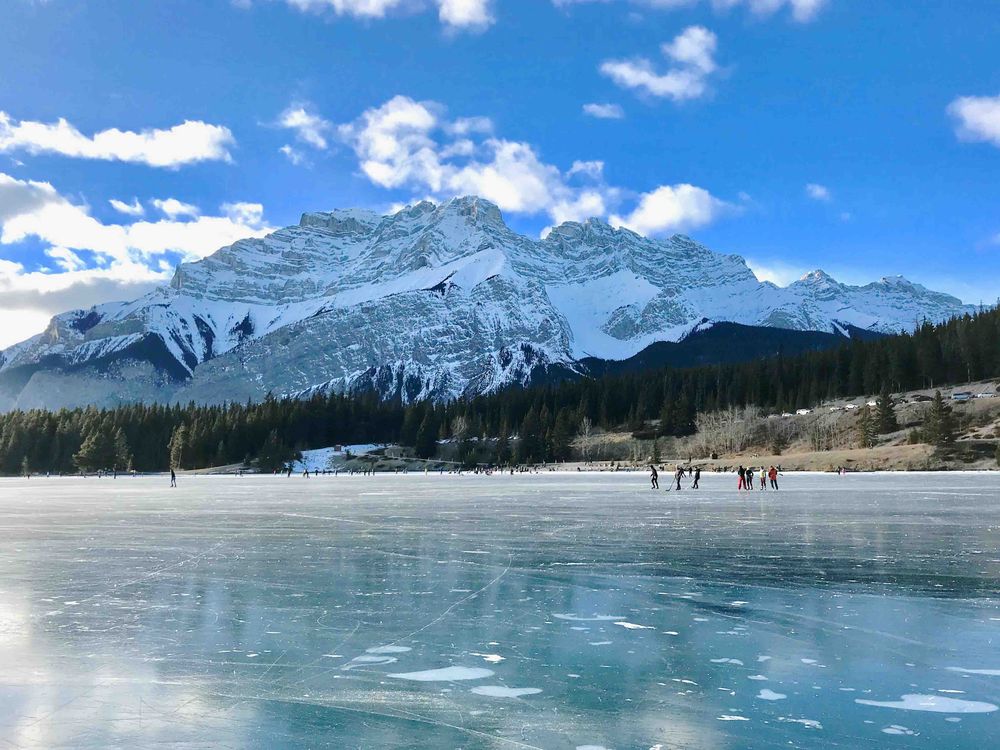 The longest skating rink in the world – that freezes naturally is found in Winnipeg – and not in Ottawa as was recently reported in Outside Magazine. The skating takes you along the Red and Assiniboine Rivers over a length of 8.5 kilometers.

So if you are a big skating fan visiting Canada, make it a point to visit Winnipeg and thank us later.

Winnipeggers have a gathering event called a "social", in which people come together for a wedding and help raise money and provide goods. A "social" is often a massive get-together which often includes strangers. This is a strictly Manitoban custom.

Winnipeg was the first city in North America to use a central emergency – more commonly known as 9-1-1. At the time, however, the emergency number was 9-9-9. 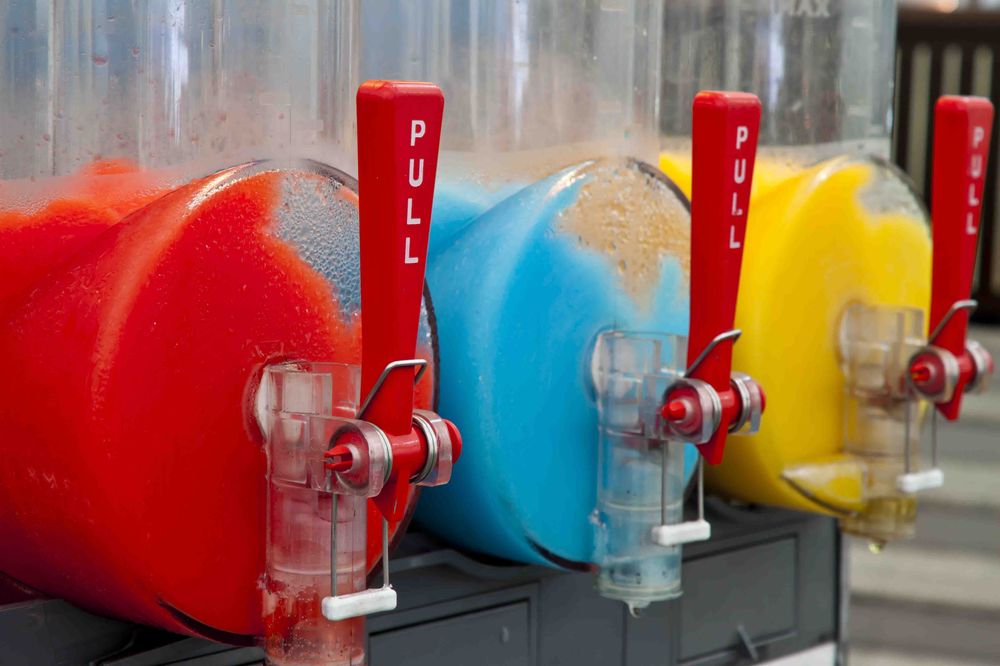 Manitobans consume the most Slurpees from 7-Eleven in the world. And they've held that title for 16 straight years.

Winnipeg may be cold, and the population may only be 700,000 strong, but winnipeg has been the regning Slurpee Capital of the world for twelve consecutive years. So much so that, 7-Eleven stores across the city sell an average 188,833 Slurpee drinks a month. Visit Canada today and enjoy a Slurpee treat in Winnipeg.

They have the first-ever, and only, polar bear prison for naughty bears who walk saunter into town. Children are advised not to dress up as polar bears on Halloween so police can tell them apart from actual polar bears.

On one random day in 2012, customers at a Winnipeg Tim Hortons picked up the tab for the next customer 288 times in a row. It was not a coordinated stunt, but a random gesture of kindness that customers wanted to keep on a roll.

Eventually, one guy decided not to pay for the customer behind him. Kidding, but thats Winnipeg for you.

In 1874, a magistrate had to try himself for public drunkenness, so he charged himself five dollars and his closing statement — to himself — was "...taking into consideration past good behaviour, your fine is remitted."

The town of Flin Flon was actually named after a sci-fi character. Oh, yeah, and it's where the Canadian government commissioned the largest weed farm.

Want to find an some of the awesome places to visit in Winnipeg, then look no further than our list of the top 10 reasons to visit Winnipeg. The city