Montreal is a dynamic French speaking city in Quebec, full of life and interesting things to do. Culturally diverse and historic. Learn 10 fantastic facts about Montreal, including pictures and a hot spot for good music and food. 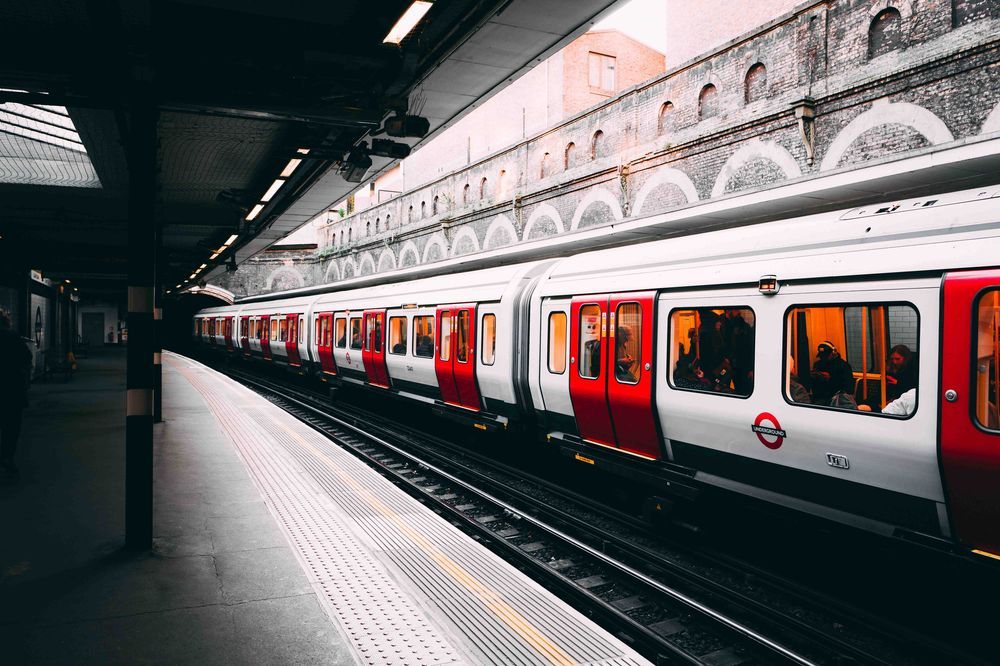 Montreal Canada - C’est si bon! The quaint French-speaking city of Quebec, Canada features cobblestone streets and grand buildings. The many boutiques and cafės will delight you with their European feel and old-school charm. If you want to experience the best of Canada, Montreal should be your top destination. Here are 10 Fun Facts that’ll make you say “oui” to Montreal! 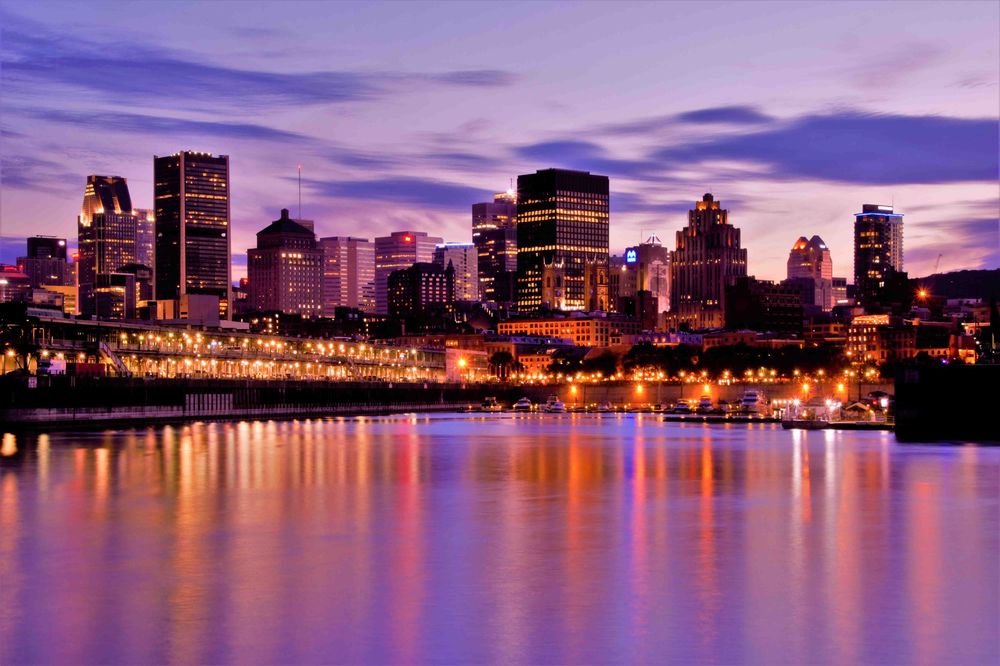 Do you like sugary goodness? The City of Montreal produces 85% of the world's maple syrup. You can also find other maple goodies, like maple candy, maple butter, marinades and baked goods to satisfy your sweet tooth. 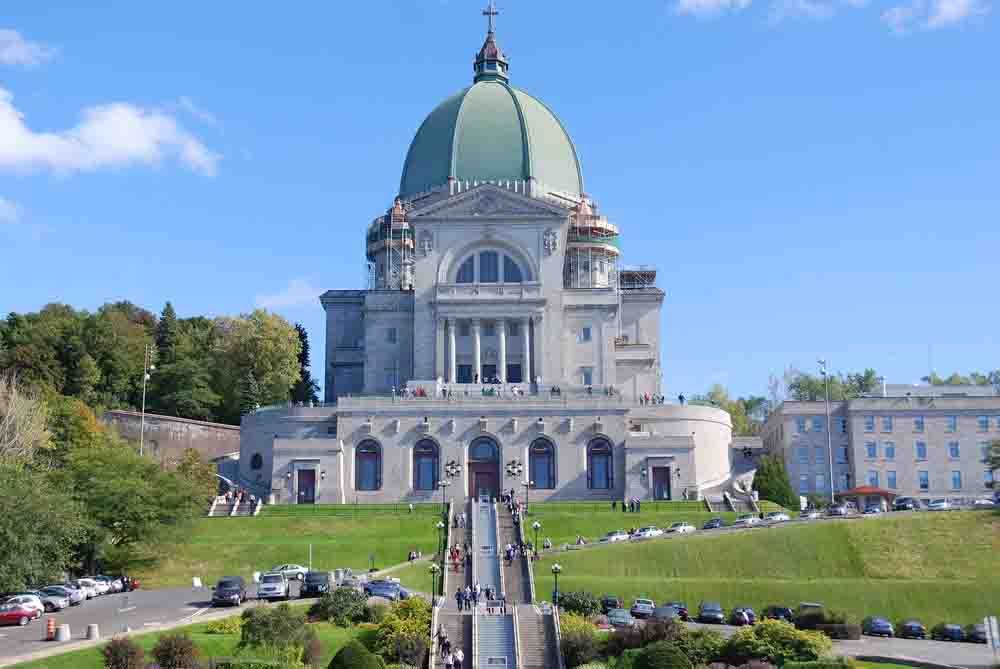 No building in Montreal is allowed to be taller than the cross on the top of Mont Royal, which is situated in the center of the city. The cross is a memorial to remember the early French Colonists who were decimated by a flood in 1642. 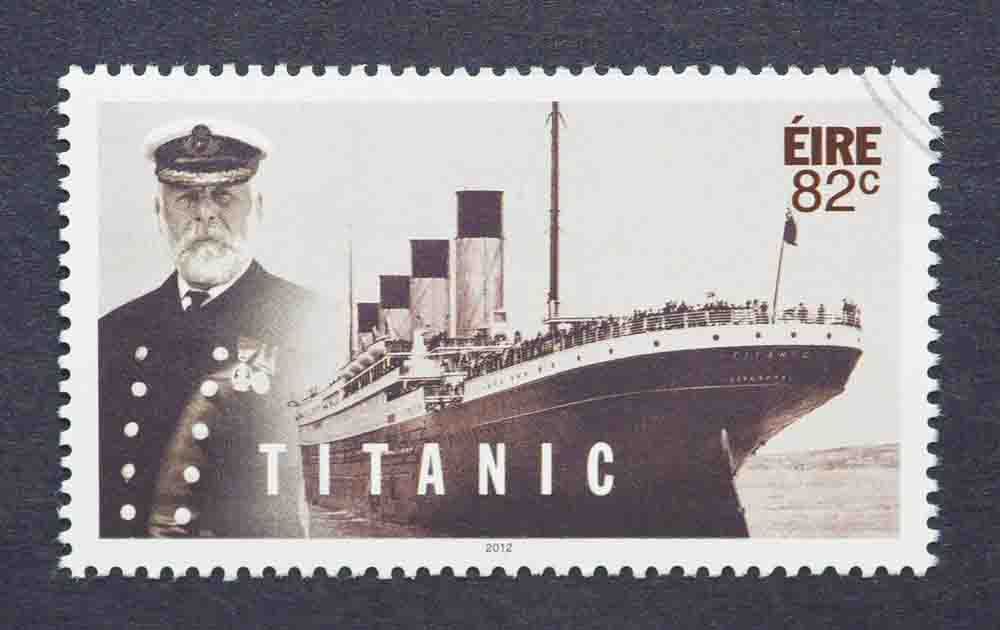 After Halifax, Montreal has the second most Titanic victims buried within the city’s cemeteries.

Looking for a place to eat? You won't need to look far in Montreal. The city has the highest number of restaurants per Capita in Canada and the second highest in North America, after New York. 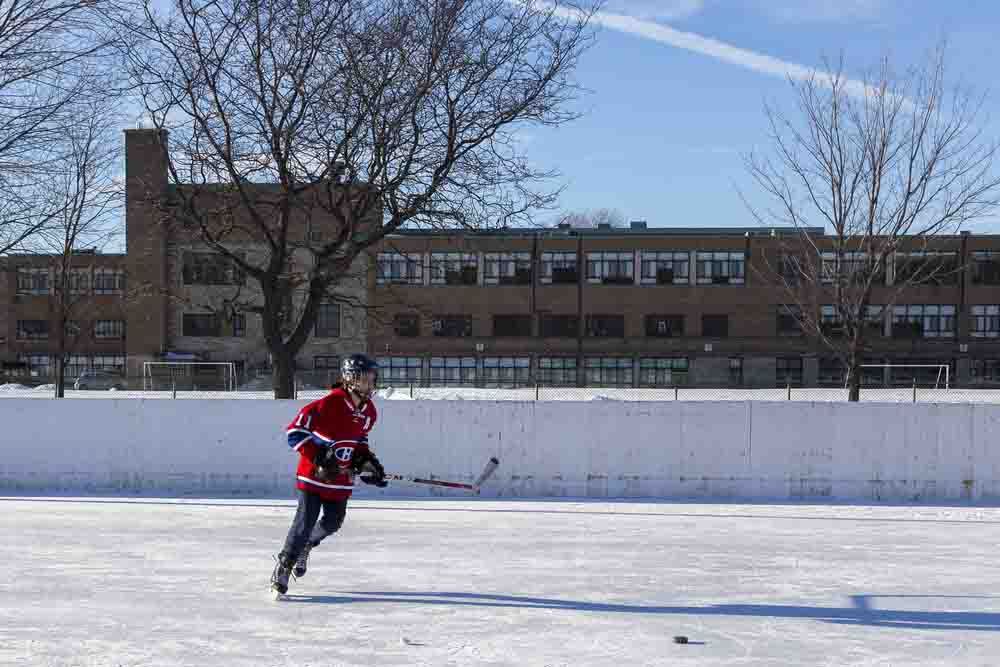 The first organized hockey team in the world was formed in 1879, at McGill University Hockey Club. 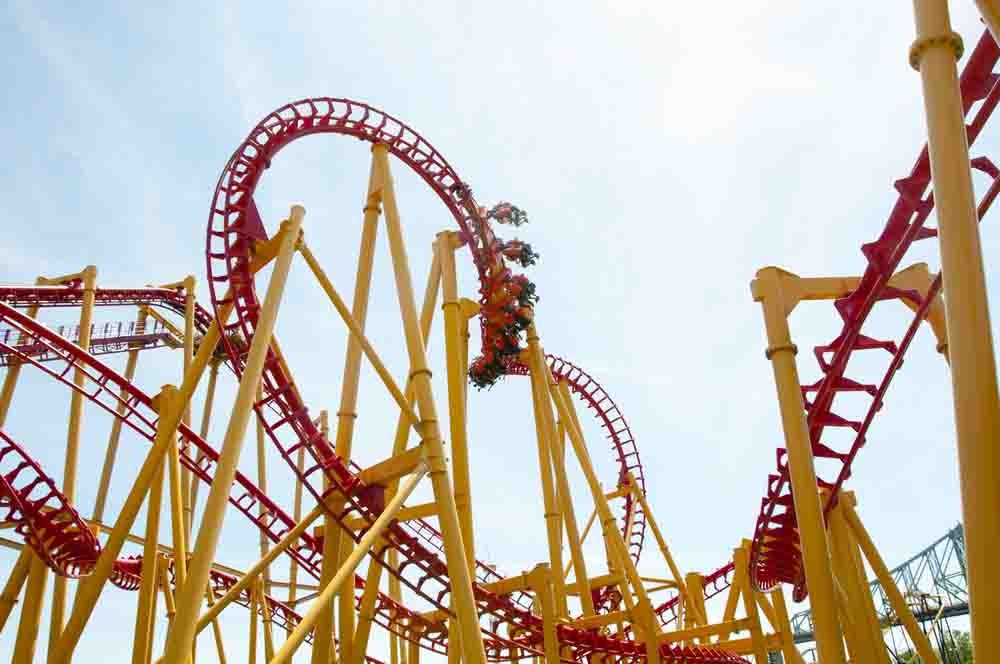 Are you a thrill seeker? Need your adrenaline fix? Look no further than La Ronde, the second biggest amusement park in the whole of Canada, situated in Montreal!

Montreal’s sister city is Hiroshima. The two cities signed an agreement on May 19, 1998 to promote the development of both cities, foster mutual understanding and friendship between citizens, and contribute to a lasting world peace through a broad range of exchanges. 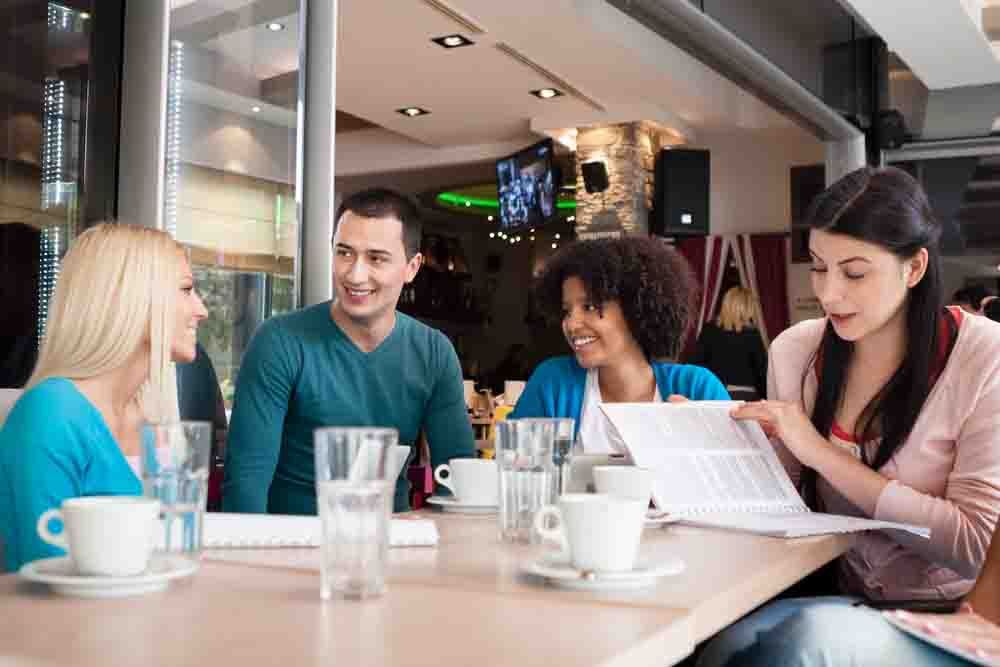 Montreal is ranked as the best student city in the world. The city caters for those seeking higher education in many ways: top ranked universities, many beautiful parks, affordable student accommodation, best coffee shops (even better than Starbucks) and many fun festivals during the year.