If you want to study in Canada, you must know that public education for students in Montreal is free from kindergarten at the age of 5 and until the end of grade 12 in a K-12 system.

Publically-funded, the education system in Montreal is a well-run and established service. Administered by the Ministry of Education (Ministère de l'Éducation), school begins with kindergarten at the age of 5 and runs until the end of grade 12 in a K-12 system.

The school year begins in September and finishes at the end of June the following year. Whether you would like your child to attend a public, private or specialized school, there are many options to choose from in English or French instruction.

The education system differs from that of the other Canadian provinces in that there is an additional college-level called CEGEP, Collège d’enseignement général et professionnel, meaning College of General and Vocational Education. This bridge course prepares high school students for their studies with preparatory courses and trade work specializations.

It is compulsory for permanent residents to attend French schools, unless they are in the province on a temporary basis, or have attended an English school previously. There are many rules and regulations for attending an English-speaking school, so it is recommended that you check the latest updates with the official English School Board.

Attend some of the most well-established and reputable universities in Canada. Montreal is a beautiful city with relatively low costs and many activities to keep students entertained. As one of the most culturally diverse cities in Canada, newcomers, and locals will be attracted to the vibrant lifestyle. 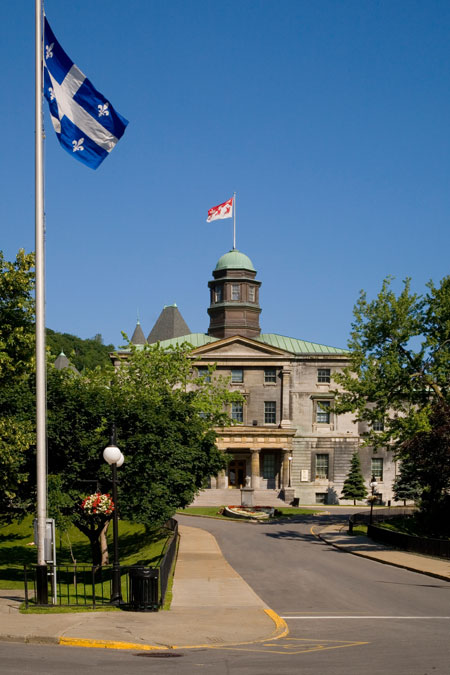 Currently ranked the top university in Canada and 24th in the world, McGill University is one of the top choices for international students who account for 25% of the 40 000 students. The English university offers over 300 undergraduate courses and excels in the medical and business fields, boasting the highest amount of PhD students in Canada as well as 12 Nobel Prize winners.

The university boasts 2 exceptional campuses with one located in downtown Montreal and the other in Ste. Anne De Bellevue. There are 11 faculties overall including education, dentistry, the arts, and science.

Some of the most notable alumni include the actor, William Shatner, and of course, the current prime minister of Canada, Justin Trudeau.

Université de Montréal is a public research facility located in Montreal and offers more than 650 undergraduate programs including 71 doctoral programs. As one of the biggest research facilities in the country, the university has become the top French university in Canada and 113th in the world. 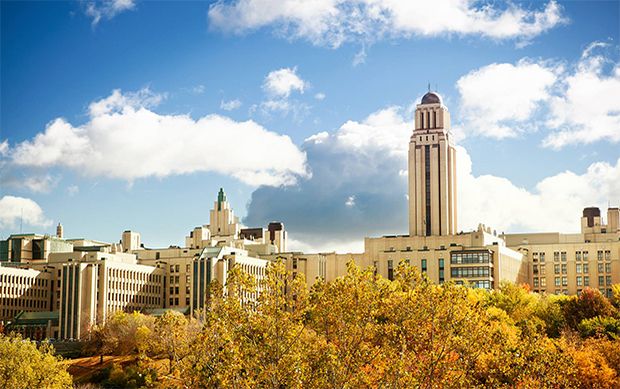 Close to 10,000 international students attend the university, primarily arriving from Europe and primarily French-speaking countries. It is essential that you speak French and can pass the language test as all undergraduate programs are taught in the language. Located in the heart of Montreal, the university promotes a culturally diverse lifestyle, a safe environment, and a beautiful campus that winds its way up Mount Royal.

The second largest city in Canada, Montreal in Quebec is technically an island located in the South East of the country.