If you are looking for beautiful views, streets that are steeped in rich history and fun activities for all ages, Montreal is the city for you. Get the best tourist guide of must-see places when you visit Montreal, Canada.

If you are looking for beautiful views, streets that are steeped in rich history and fun activities for all ages, Montreal is the city for you. The exciting and thriving metropolis is perfect for a lazy walk along the St. Lawrence River or a trip to the many cultural spots that lie throughout the city. 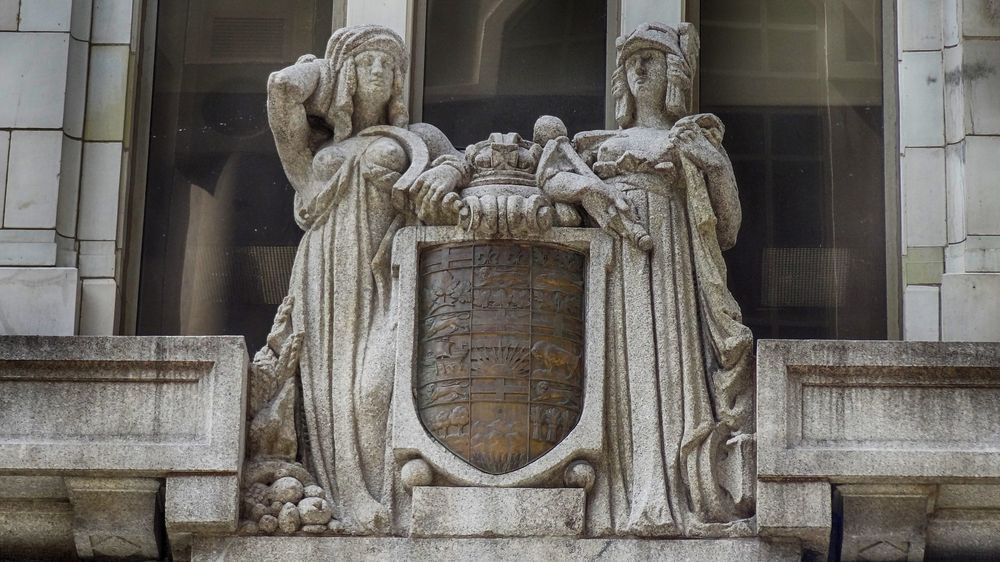 Dating back 350 years, Old Montreal is the oldest city in Montreal and takes visitors back to a time when Montreal was still known as “New France." This part of the city is marked by its cobblestone streets, early architecture and many quaint stores and restaurants. One of the most popular places to see in Montreal is the Notre-Dame Basilica. This gothic revival church was built in 1820 and boasts a large pipe organ as well typical stained glass windows that attract thousands of visitors every year.

If you are looking to immerse yourself in the Canadian way of life, there is no better way of experiencing the culture than by tasting the local cuisine. While Old Montreal used to be an old-fashioned and rarely visited area, it has now become the ultimate foodie location. Mouth-watering restaurants and tasting venues have become the talk of the town with gourmet poutine, craft beers and sweets in every flavour.

For the most impressive views over the city of Montreal, take a trip up Mount Royal. This large hill offers a spectacular backdrop for the bustling city and has been developed into a world-renowned park designed by the same architect as that of New York’s Central Park. Visitors can spend the summer admiring the many water fountains, rolling lawns and blooming flowers while the entire park turns into a winter wonderland in the colder months. Take a picnic or pack walking shoes for a day spent in the alluring Mount Royal Park.

For a truly unique experience, visit the Biodome located at Olympic Park. Originally constructed for the 1976 Olympic Games, the large building has been revamped into an ecological haven that represents five distinct ecosystems found in North America. From the lush tropical rainforest with its leafy canopies and thriving wildlife including snakes and mammals such as the capybara to the freezing temperatures of the Sub-Antarctic ecosystem, this is a truly unique experience.

Once you have seen the various ecosystems, take a walk to the Insectarium where you can see creepy crawlies up close and personal. If that doesn’t sound like your cup of tea, take a trip to the Botanical Gardens where you will be able to enjoy a pleasant walk around the various gardens.