Want to migrate to Canada? Find out all you need to know about the city of Montreal, from their healthcare, community, to how to get around the city using their public transport. 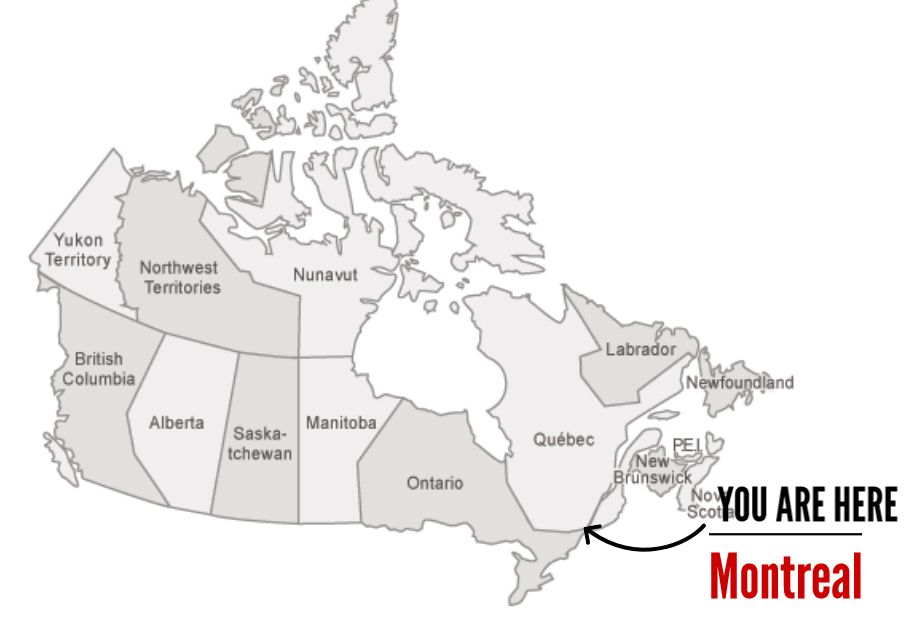 The second largest city in Canada, Montreal in Quebec is technically an island located in the South East of the country. Rated as one of the most liveable cities in the world and known to be one of the happiest places globally. Montreal is a popular choice for tourists and immigrants, with 45 000 immigrants choosing to make the move to the city every year.

Montreal is the cultural and design capital of Canada, showcasing many world-renowned art galleries and installations that pop up throughout the city. Only an 8-hour drive from New York City, Boston and Toronto, Montreal is one of the more conveniently located cities in Canada.

Residents enjoy warm summers that can reach temperatures of over 30 degrees in July while winters can bring cold conditions with snow, wind and rain.

The largest group of people located in Montreal are of European descent. The population consists of 23% French, 10% Italian and 5% Irish.

Home to the second largest population of French speakers in the world after the city of Paris, Montreal consists of 56.9% French and 18.6 English home language speakers. Overall, the city of Montreal is home to over 4 million people. If you do decide to immigrate to Montreal, it is recommended that you ensure you have basic French language skills. Locals are proud of their French heritage and communicate in their mother tongue both in business and at home.

As with the rest of Canada, the public healthcare system in Montreal is well-run and organised. Doctors are often bilingual, offering their services in both English and French. The government-funded healthcare system in Montreal is run by the Regie de l’Assurance Maladie du Quebec (RAMQ). Under this system, even expats who stay in the country on a permanent basis for a period of over 21 days at a time are able to qualify for this health care system. With a 3-month waiting period for a healthcare card, it is recommended that you apply for private healthcare in the interim.

Countries that have a healthcare agreement with the Quebec government and are exempt from the waiting period include Belgium, Denmark, Finland, France, Greece, Luxembourg, Norway, Portugal and Sweden. 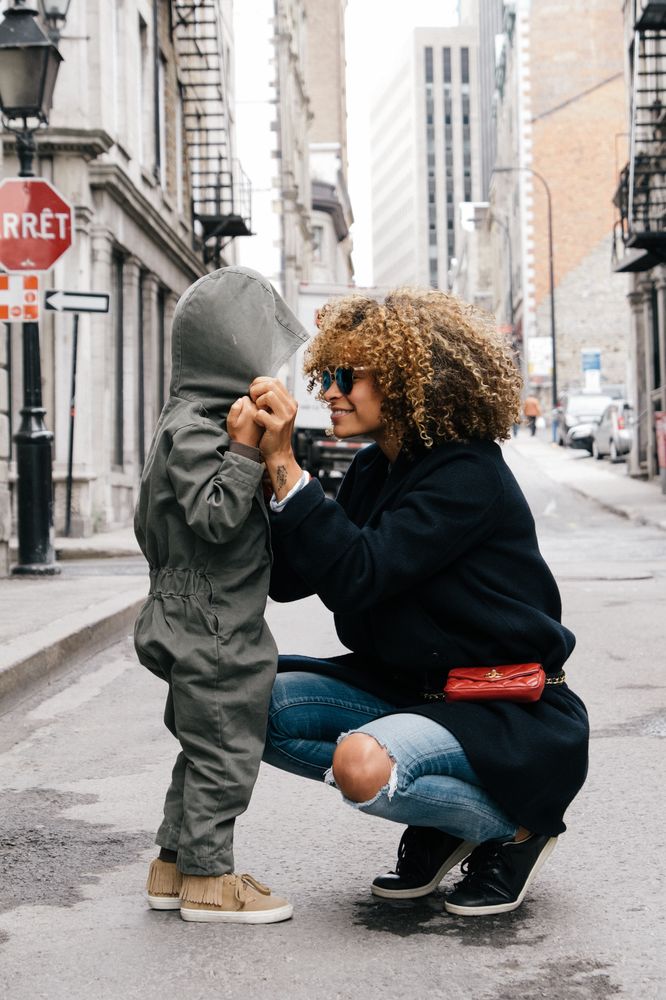 Residents in Montreal enjoy a high quality of life that is unparalleled. Families can spend their time in the 1160 parks that are scattered around the neighbourhoods, taking leisurely walks and cycling along the pathways. Overall, the city is one of the safest in Canada and residents are able to enjoy the support of the community with many centres and organisations dedicated to assisting newcomers to the city.

Known to have some of the worst traffic jams in Canada, many residents in Montreal choose to use the excellent public transport system. With 185 bus lines and 4 subway lines, there is no need to purchase a car. The safe and reliable services ensure you will be right on time for work or any appointment. If you want to get some fresh air while travelling, purchase a bicycle and cycle to work. This has become one of the most popular modes of transport in the city.