Move to the city of Fredericton in the province of New Brunswick in Canada to benefit from the low cost of living and plenty of job opportunities. 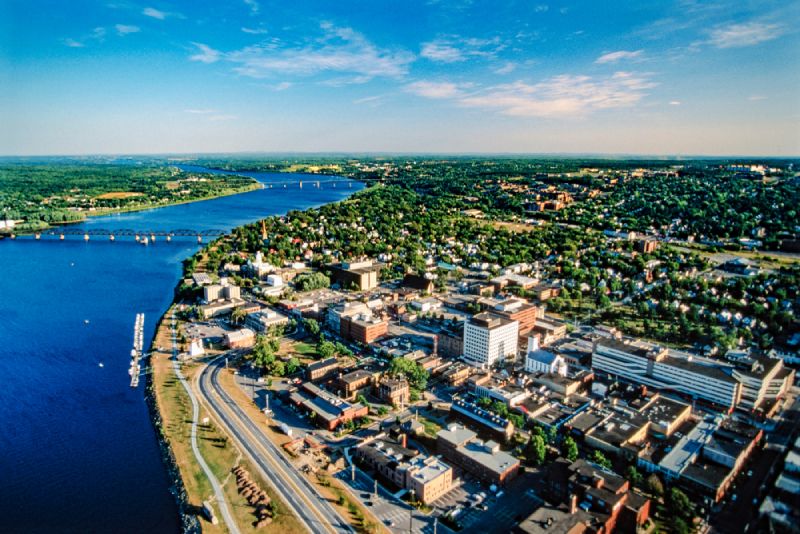 Along the Saint John River lies the town of Fredericton, the capital of Canada’s province of New Brunswick. This province is recognized as the country’s only officially bilingual province according to the constitution. Home to many universities, churches, historical buildings and museums, this region has plenty to do and many immersive cultural activities to help newcomers adapt. Join over a million immigrants that are being welcomed into Canada over the course of the next three years.

Due to growing labour market shortages in many of Canada’s provinces (especially the smaller regions receiving less immigration), there are quite a few pathways offered by New Brunswick immigration that can lead to Canadian permanent residence. Fredericton is one of the small towns urging foreign nationals to move to New Brunswick and fill in-demand occupations that are not being taken up by locals in the area. Read on to discover more about why Fredericton is the best choice for you and your family. 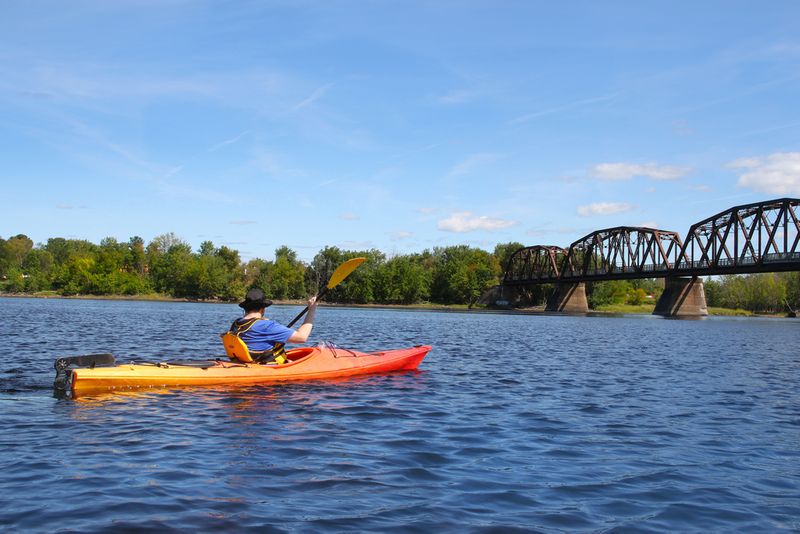 There are quite a few employment sectors that release new vacancies daily in Fredericton. If you match one of these occupations under the National Occupation Classification (NOC) in Canada, you could be enjoying a high quality of life after a fast-track process towards settling in the province. Find out why people are making the move to New Brunswick for more opportunities.

Just like other regions in Canada, basic education is free in Fredericton while some institutions are also locally subsidized. The same is true for public healthcare which works on a national plan that also provides prenatal care as well as medication. Canada is known for its quality education and top universities, some of which can be found when you move to New Brunswick.

These smaller communities are very welcoming when it comes to newcomers and immigrants, providing a lot of support in the form of language classes, workshops and job fairs. There is also a national attitude that newer residents are an asset to the local economy instead of a burden. Locals are very aware of the important role that immigration plays in lifting up societies and creating and filling vacancies.

In terms of housing, the province of New Brunswick is arguably the cheapest in Canada. The average monthly salary in Fredericton is around $33, 074 CAD which is lower than the national amount but rent on a family home in the most expensive part of town will only cost between $800 and $1, 418 CAD. Apart from this, commuting is also an inexpensive affair with monthly passes for public transport average only $80 CAD. 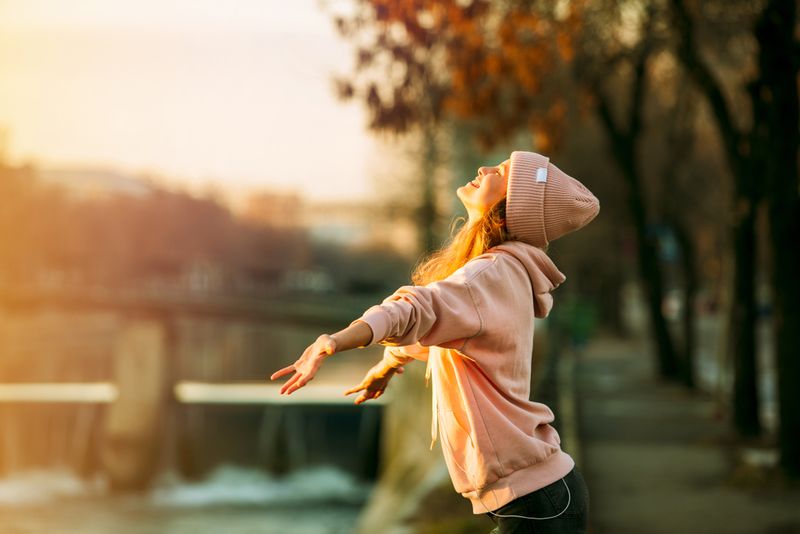 The Provincial Nominee Program (PNP) was designed to address specific labour market shortages in 11 participating provinces and territories. Each offers its own pathways for unskilled, semi-skilled and skilled workers. You can view the streams offered by New Brunswick immigration below.

Candidates who want to apply for one of these programs need to create an online profile, detailing their human capital factors. Profiles are then scored according to the Comprehensive Ranking System (CRS) which is a set of criteria used to measure the possible success of an applicant in Canada. The highest-scoring candidates are then drawn from the Express Entry pool and issued with Invitations to Apply (ITAs) for permanent residence in draws that typically take place every two weeks. 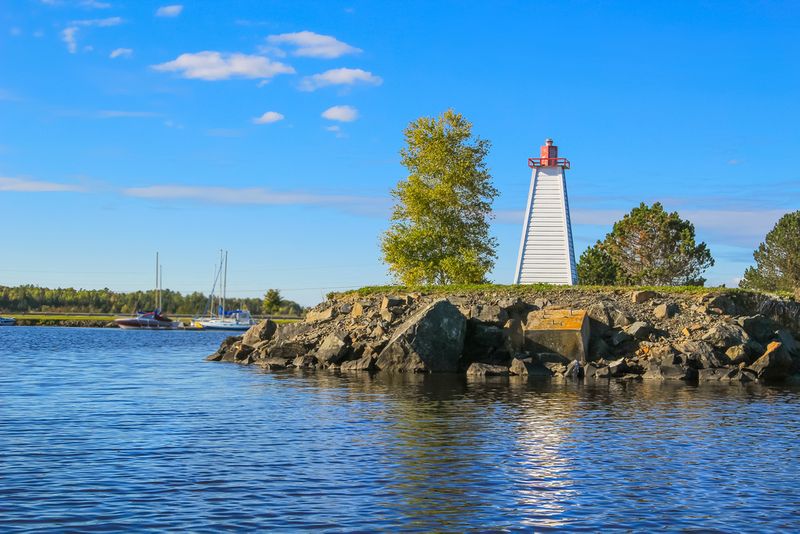 We have three Regulated Canadian Immigration Consultants (RCICs) who are recognized immigration agents and experts in policy as well as pathways to permanent residence. These professionals have all been through the process themselves and can answer all your questions, easing your worries. Let an RCIC give you an accurate assessment of your profile as well as your chosen immigration pathway.

Sign up with our service in order to get started on your evaluation for over 70 different programs available from the Canadian government. Give yourself the best chance of achieving Canadian permanent residence and making the move to New Brunswick by using professional advice.

Van City may be quite expensive, but don’t let that stop you from visiting. There are tons of free and affordable things to do in Vancouver.