Find out why you and your family should choose to move to Lacombe in the province of Alberta in Canada. 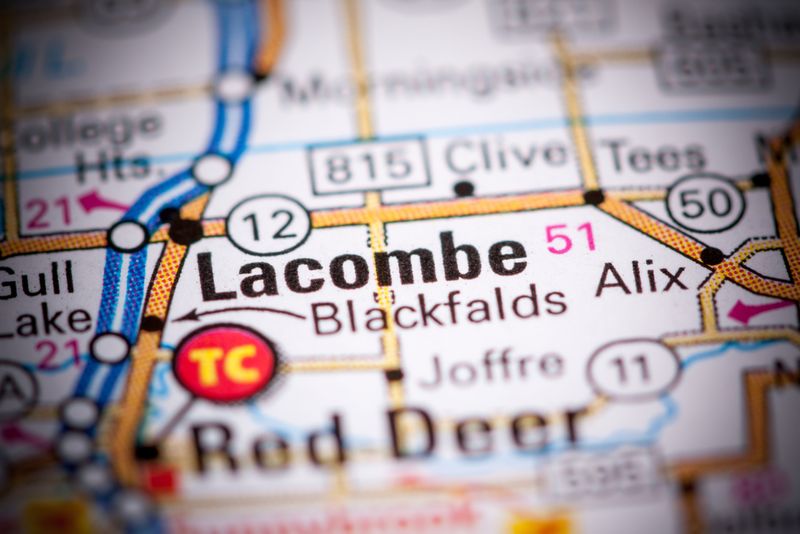 Alberta is Canada’s highest income province, offering plenty of immigration options as well as job opportunities. While there are many cities that offer a great standard of living in this province, there are some regions that combine all the best factors a newcomer to Canada could hope for. One such city is Lacombe, where foreign nationals are not only needed but welcomed into the community (which is just shy of a population of 14, 000 people) with plenty of family and community support services.

Canada’s smaller communities are struggling to compete with more well-known cities such as Ontario and for this reason, they are increasing their efforts to get more immigrants to settle in rural areas. There are plenty of perks that newcomers are not always aware of but will be pleasantly surprised by such as lower-than-average housing costs and quality education. Find out how you can move to Lacombe and begin an exciting fresh start for you and your family. 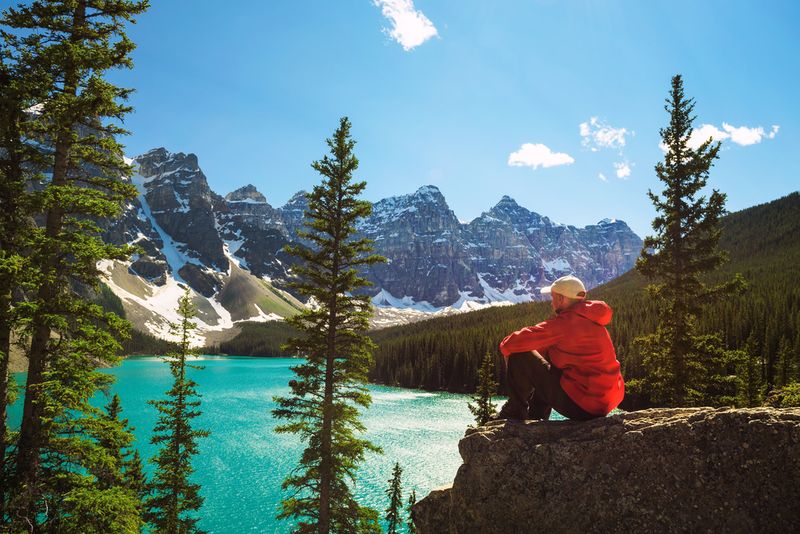 One of the biggest perks of moving to Canada is the accessibility of the property market when it comes to foreign nationals. While the average home in the province of Alberta goes for around $353, 740 CAD (which is still lower than the average cost of housing in Canada at $480, 743 CAD), renting is very affordable with medium-sized place going for $874 CAD per month.

In terms of transport, the smaller cityscape makes commuting a breeze. Because these communities require a lot of vacancies to be filled, it’s a likely situation that you will be able to find work in Lacombe’s city center. Only 4% of the local population walks to work but with the super-efficient public transport system called BOLT, you can get wherever you need to go for only $50 CAD per month.

The province of Alberta has one of the lowest unemployment rates in Canada at 4.9% (compared to a national 5.7%) which means positive things for job retention. The average household income is $112, 174 CAD and its biggest sectors lie in engineering and oil. However, there are also unskilled occupations that are desperately needed, such as truck driving and hospitality work.

Alberta is home to many natural wonders such as Jasper National Park, Banff National Park and more. A lot of newcomers believe that Canada is always snowy and cold but this province gets as many as 257 days without rain per year! This means that weekends are spent out adventuring and unwinding while weekdays are an easy journey to work.

Just like in other provinces in Canada, basic education and public healthcare is free and of a high standard thanks to strong local and international talent. Education is also bilingual and generally offered in French and English with private options available according to you and your children’s needs. 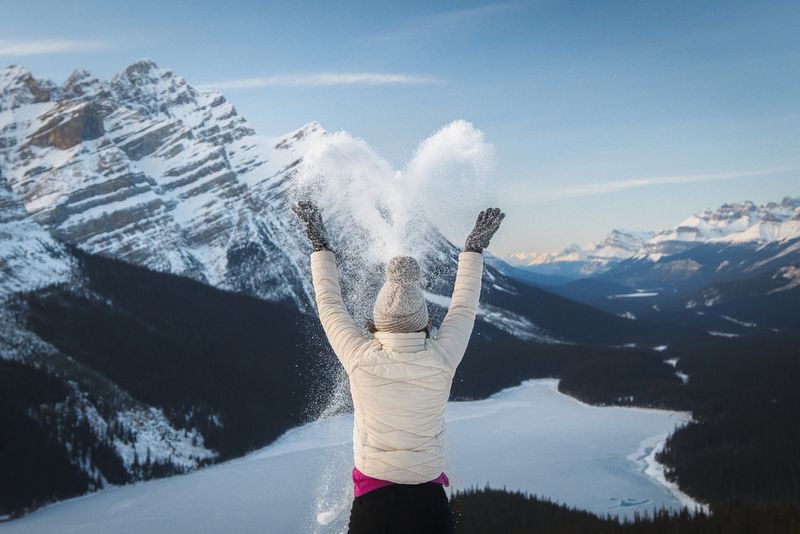 There are quite a few ways to start the immigration process which include obtaining a temporary work permit or study permit and establishing ties to a specific province or territory in Canada. However, the most popular and efficient pathways are listed below.

The Provincial Nominee Program (PNP) was created to target specific vacancies in 11 of Canada’s 13 provinces. The streams below are the fastest ways to settle directly in the province of Alberta and make the move to Lacombe.

The Express Entry system was designed in 2015 to address specific labour market shortages across Canada through a fast-track system. This system umbrellas three federal programs which are the Federal Skilled Worker Program, the Federal Skilled Trades Program and the Canadian Experience Class.

In order to get started on your journey towards Canada, candidates need to create an online profile which details their background. This profile is then given a score from a criteria which is called the Comprehensive Ranking System (CRS). The highest-scoring profiles are then drawn from the Express Entry pool and issued with an Invitation to Apply (ITA) for permanent residence. These draws typically happen every two weeks but vary depending on the strength of the pool and the quotas given by the government. 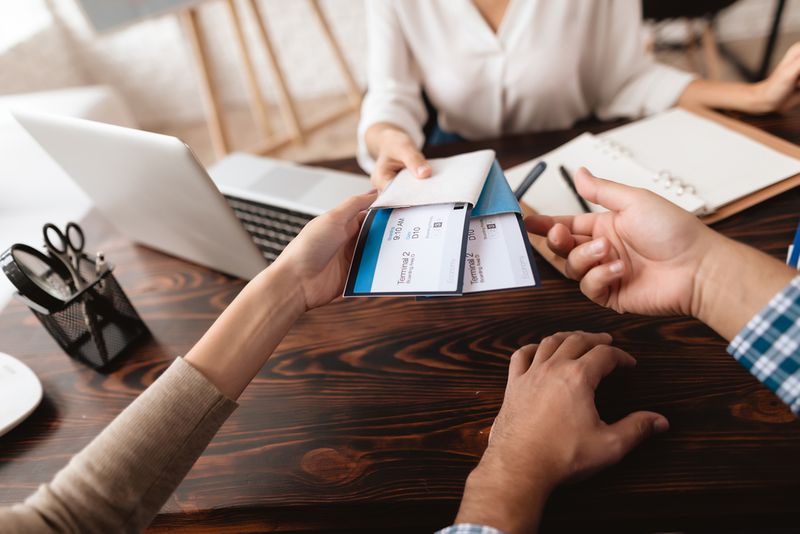 We work with a group of three Regulated Canadian Immigration Consultants (RCICs) who are dedicated to giving you an accurate assessment of your background to select the ideal program through which to immigrate. These experts create a personalized immigration strategy and act as your personal assistants, making all contact with immigration officers regarding documents and deadlines.

Sign up with our assessment service today in order to get started on your journey towards permanent residence in Canada. You too can make the move to Lacombe and benefit from a high quality of life in the province of Alberta by using professional advice.