10 Fun Facts about Newfoundland and Labrador 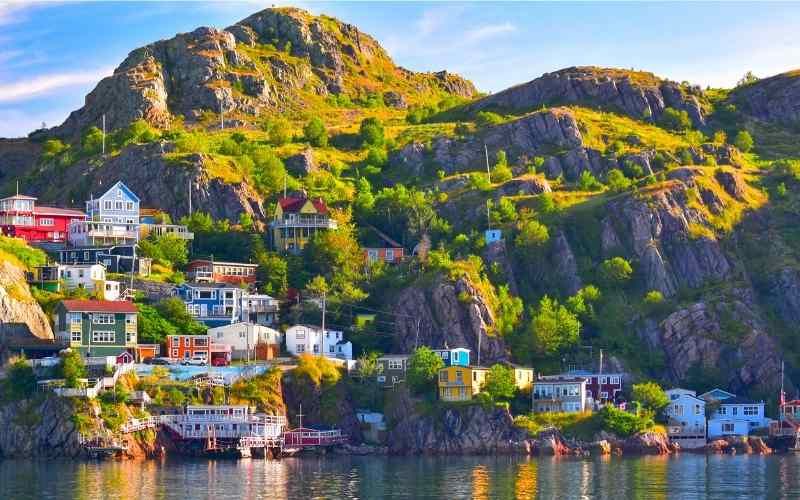 If visiting Canada is part of your plans in 2018, then make Newfoundland 7 Labrador one of your destinations. St. John’s, Newfoundland is a fabulous city – colourful, full of character and one with a long history. It seems to be getting more attention these days and well it should. It’s a great destination, especially in the summer. There are loads of things to do within an easy drive of the city – including whale watching and iceberg tours. 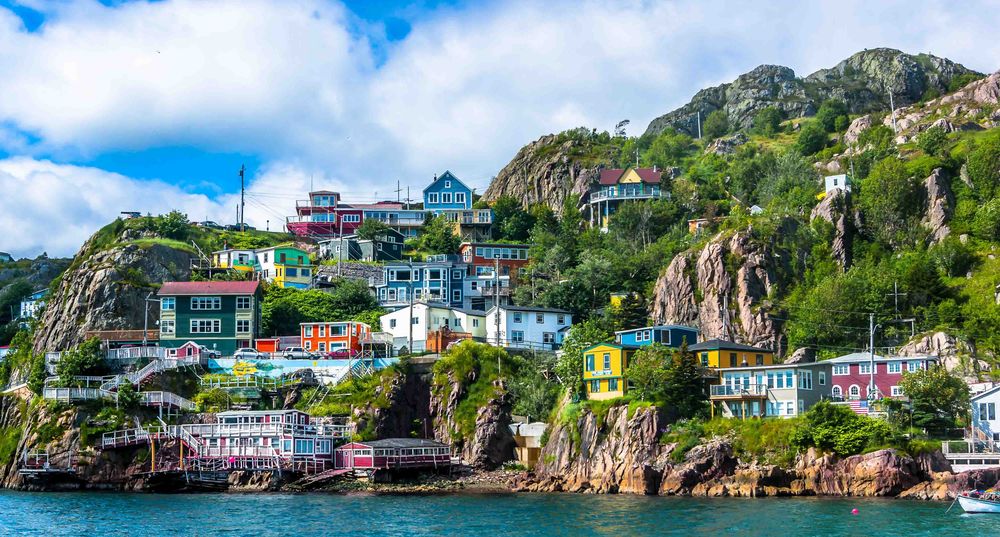 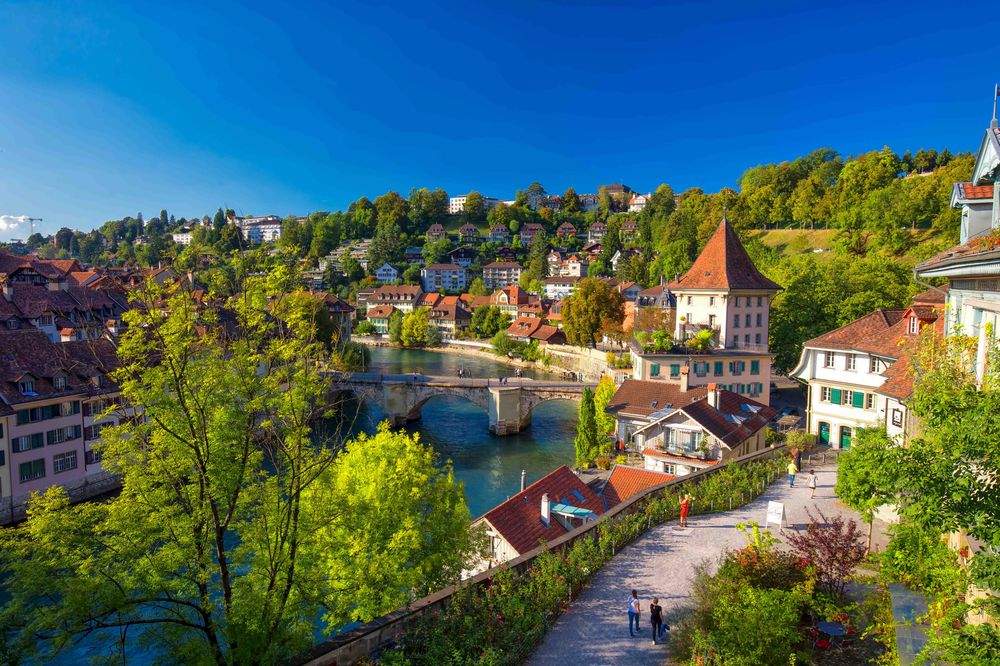 St. John's has one of the most colour waterfronts in the world. Did you know that the row houses were painted all different colours so the ships could see them through the fog? 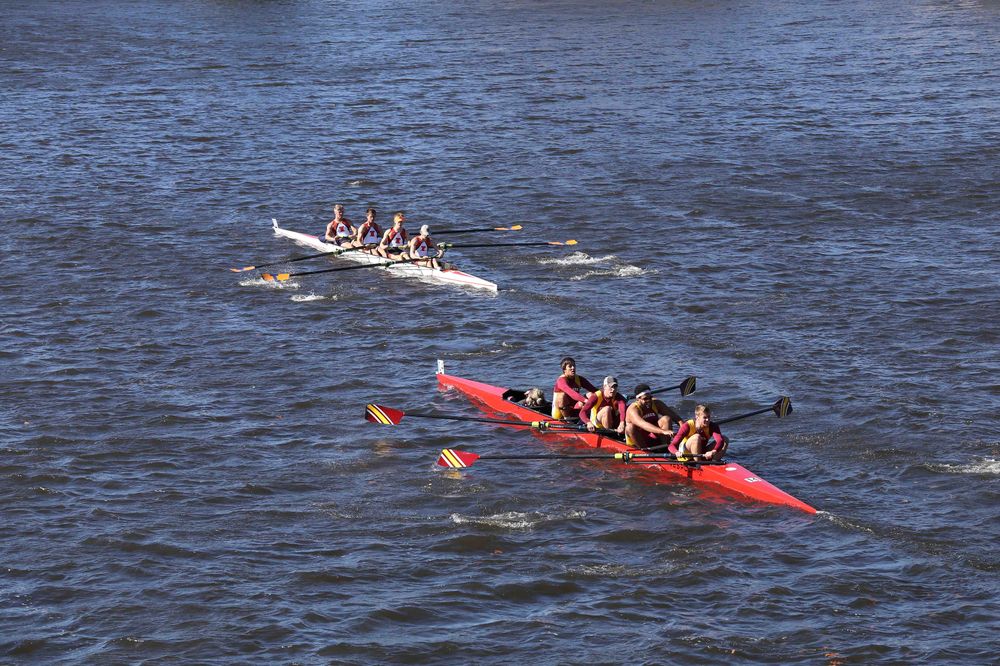 The Royal St. John's Regatta is one the oldest sporting events in Canada. Held on the first Wednesday of August every year.

One of the biggest draws on game day down at the lake is the games and food. Locals and visitors alike make it a longstanding tradition to head on out each year to #EatThePond.

The races are held at Quidi Vidi Lake, with the senior female amateur category, and around 100 crews race throughout the day.

France is only an hour boat ride away Well a part of France — St. Pierre and Miquelon is only a few hours from St. John's.

The first non-stop transAtlantic flight took off from St. John’s, Newfoundland and landed in Clifden in the Connemara region of western Ireland. Pilots John Alcock and Arthur Brown won the London Daily Mail prize of £10,000 for their endeavour. The prize was presented by Winston Churchill. Yes, that Winston.

The Grand Concourse is a walkway network boasting approximately 125 kilometers of walking trails linking the lakes, rivers, ponds, parks and green spaces around St. John’s to the nearby communities of Mount Pearl and Paradise. 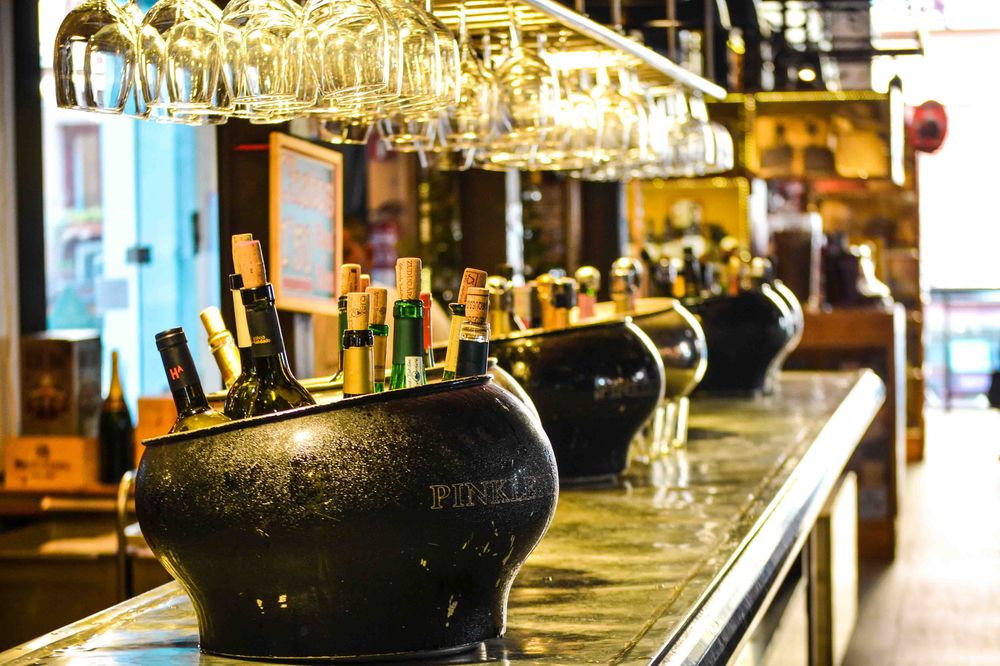 There are more pubs per square foot on George Street in St. John’s than anywhere else in Canada.

7. Home to the famous

Some of the famous people from St. John’s include Rick Mercer, Bernice Morgan, Wayne Johnston, Ron Hynes and Mary Walsh. 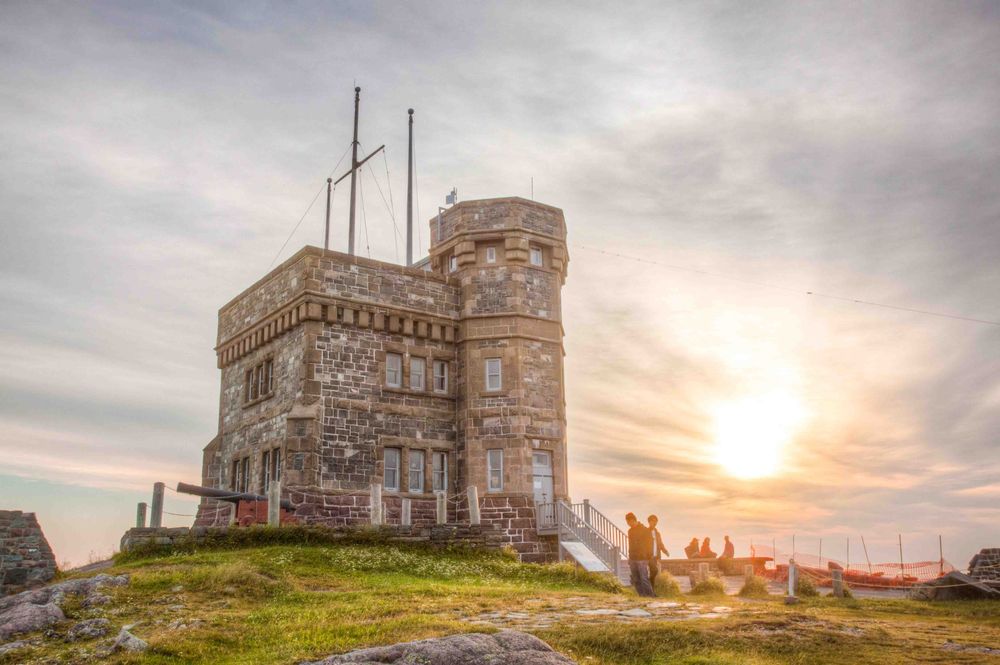 Hike the Signal Hill and you will never, ever get tire of the views. The site of Cabot Tower and the 1762 final battle in the Seven Years’ War, Guglielmo Marconi also received the first transatlantic wireless signal here. During spring and summer, the Signal Hill Tattoo reenacts battle scenes from the Royal Newfoundland Regiment, circa 1795. 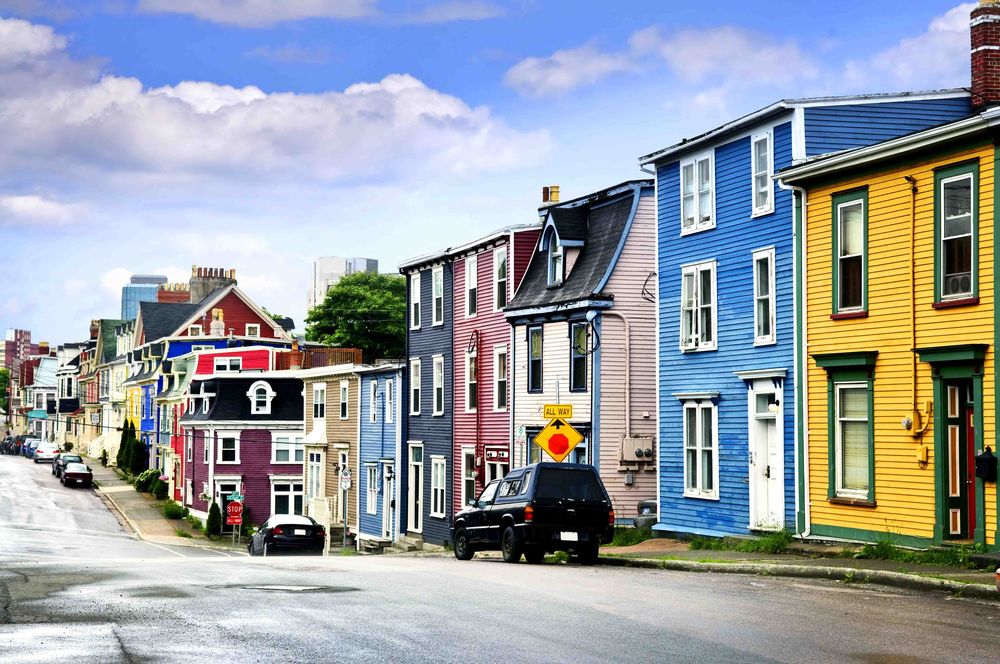 Just Walk Around Downtown St. John’s is home to a huge number of historical buildings and heritage homes. Even if you chose to wander away from the commercial hubs of Duckworth Street and Water Street, the residential areas are overflowing with townhouses painted in vivid colours, often depicted in artwork as Jellybean Row.

Try not to get St. John’s, Newfoundland mixed up with Saint John, New Brunswick. Many people always have a hard time remembering which city has the apostrophe in its name.

Education in Edmonton Newfoundland and Labrador

Like a canvass of many colors set against the great outdoors- a visual representation of the unforgettable St.John. The capital city of the province

Are you on the lookout for the top tourist hotspots in Canada? Then look no further than the city of St John’s in Newfoundland and Labrador. St John’s

Cost of Living in Newfoundland and Labrador

Cost of Living in St. John - Newfoundland and Labrador