If you want to live in Canada, take a look at Saskatchewan, one of the largest provinces in Canada that has become well-known for its beauty and laid back lifestyle. Check out its capital Regina, what weather to expect and more.

If you travel through to the middle of Canada, you will come across Saskatchewan, a large province that has become well-known for its beauty and laid back lifestyle. Just over a million people call Saskatchewan their home, with most of the residents living in the south where temperatures are a bit warmer.

If you are looking for quiet neighbourhoods and farmland that offer affordable homes and friendly neighbours, look no further than Saskatchewan. 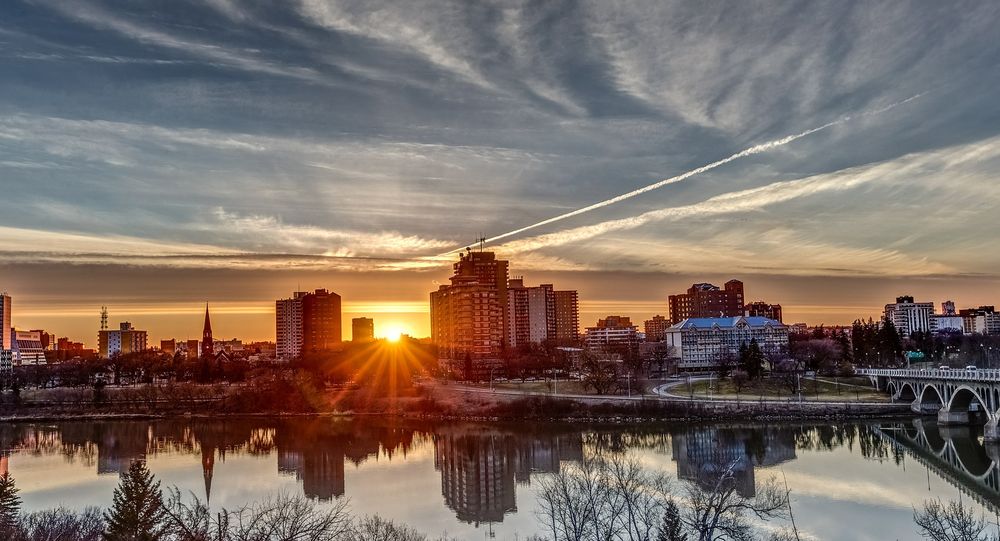 As the largest city in Saskatchewan, Saskatoon is a thriving metropolis of exciting hotspots, world-class restaurants and unique breweries that attract people from all over the world. Over 65 events take place every year in the city, including the interesting RibFest where barbeque experts can show off their cooking talents.

With the South Saskatchewan River winding its way through the city, it is common for many tourists and residents to spend their day taking long walks along the water and enjoying the daredevil water sports. Long, hot summers encourage Saskatonians to get out and about, soaking up the sunshine as they canoe, hike and bike around the city and its surrounds.

If you are looking for a city steeped in history and culture, then you have found that in Regina, the Capital City of Saskatchewan. Boasting many museums and art galleries, as well as tributes to the brave Mounties and civic war heroes of Canada, there is something for everyone and every age. One of the most popular places to visit is the Royal Saskatchewan Museum, a 100-year old museum situated in the heart of the city.

If you are looking to study in Regina, you will be happy to know that there are many high calibre institutions that offer a variety of interesting courses and degrees. The University of Regina encourages the youth to embrace their cultural side, as a dedicated arts and culture institution that has produced many noteworthy musicians and artists throughout the years. 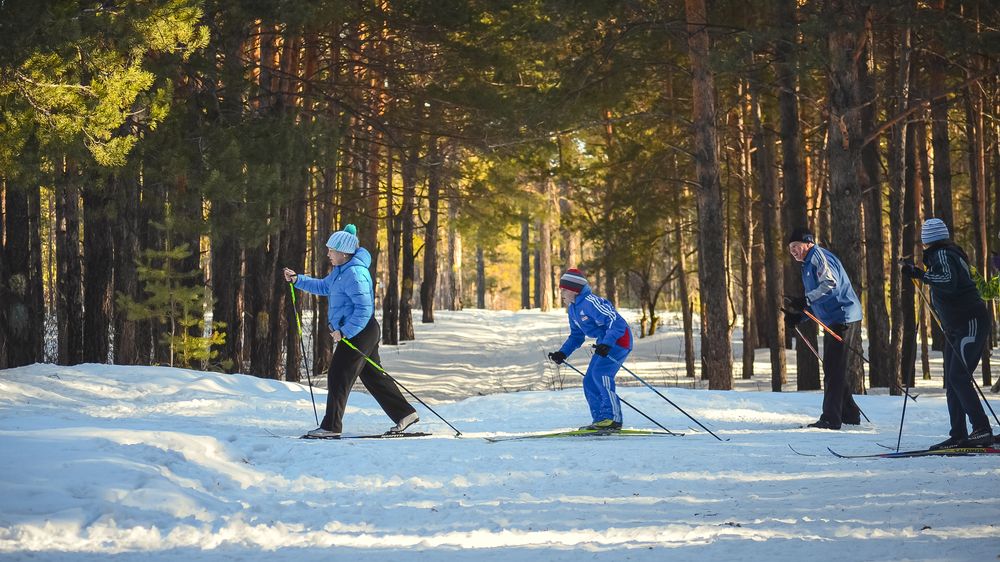 When the snow begins falling in Saskatchewan, you can expect to see the residents braving the cold and making their way to the slopes. The most popular activities during the season are snowmobiling, skiing and snowboarding with some brave individuals venturing onto the cross-country skiing tracks. These popular paths run for over 100 kilometres in Saskatchewan, often illuminated for night skiers.

Winter transportation in Saskatchewan often reverts back to the practice of dog sledding with many locals and tourists enjoying the practice and ease of travelling through the snow. Dogsled races and guided tours are popular in Saskatchewan, especially in the northern parts of the Prairie province.

If you are looking to spend your days taking long walks through the forests and around one of the 100 000 lakes that lie throughout the province, make sure to include Cypress Hill Interprovincial Park in your plan. This is one of the most highly rated parks in the province, with many beautiful camp sites and lodges to enjoy while overlooking the mountains and rivers. Visit in summer and catch sightings of cougars, moose and deer while you hike, fish and fly through the trees via the zip line tour.

From the lush greenery of the park, you can travel to the northernmost tip of the province to see a completely different environment. Here, you will find the Athabasca Sand Dunes Provincial Park, a stretch of sand dunes that are only accessible via float plane or boat on Lake Athabasca. 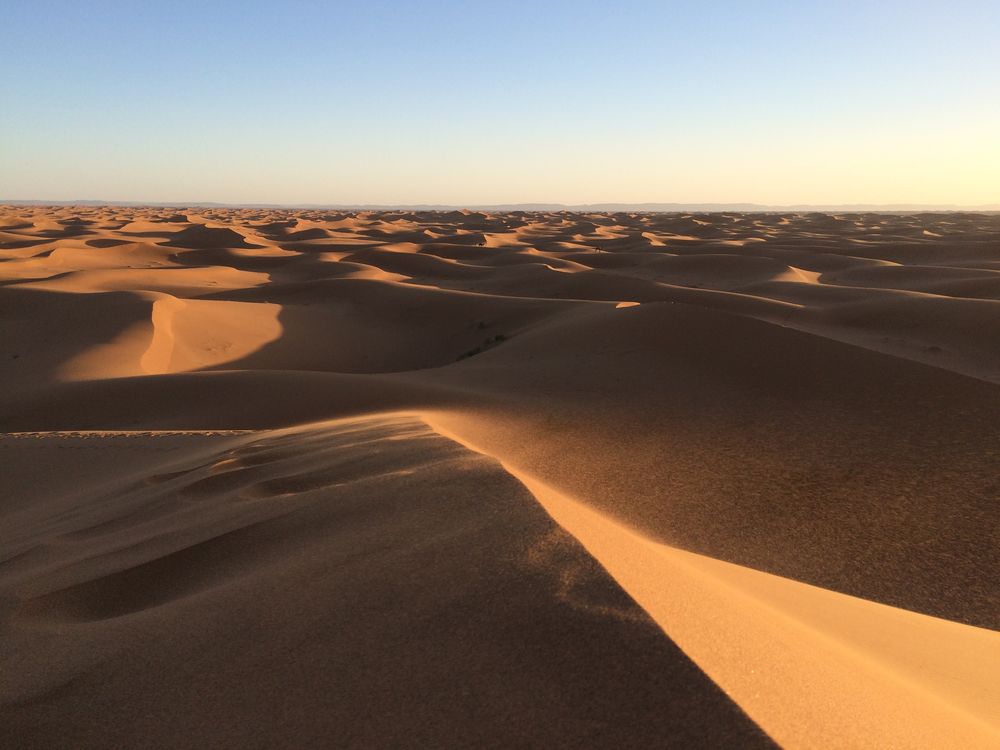 Though this is one of the lesser known provinces in Canada, it has definitely snuck up the list of best places to visit and live in the country.